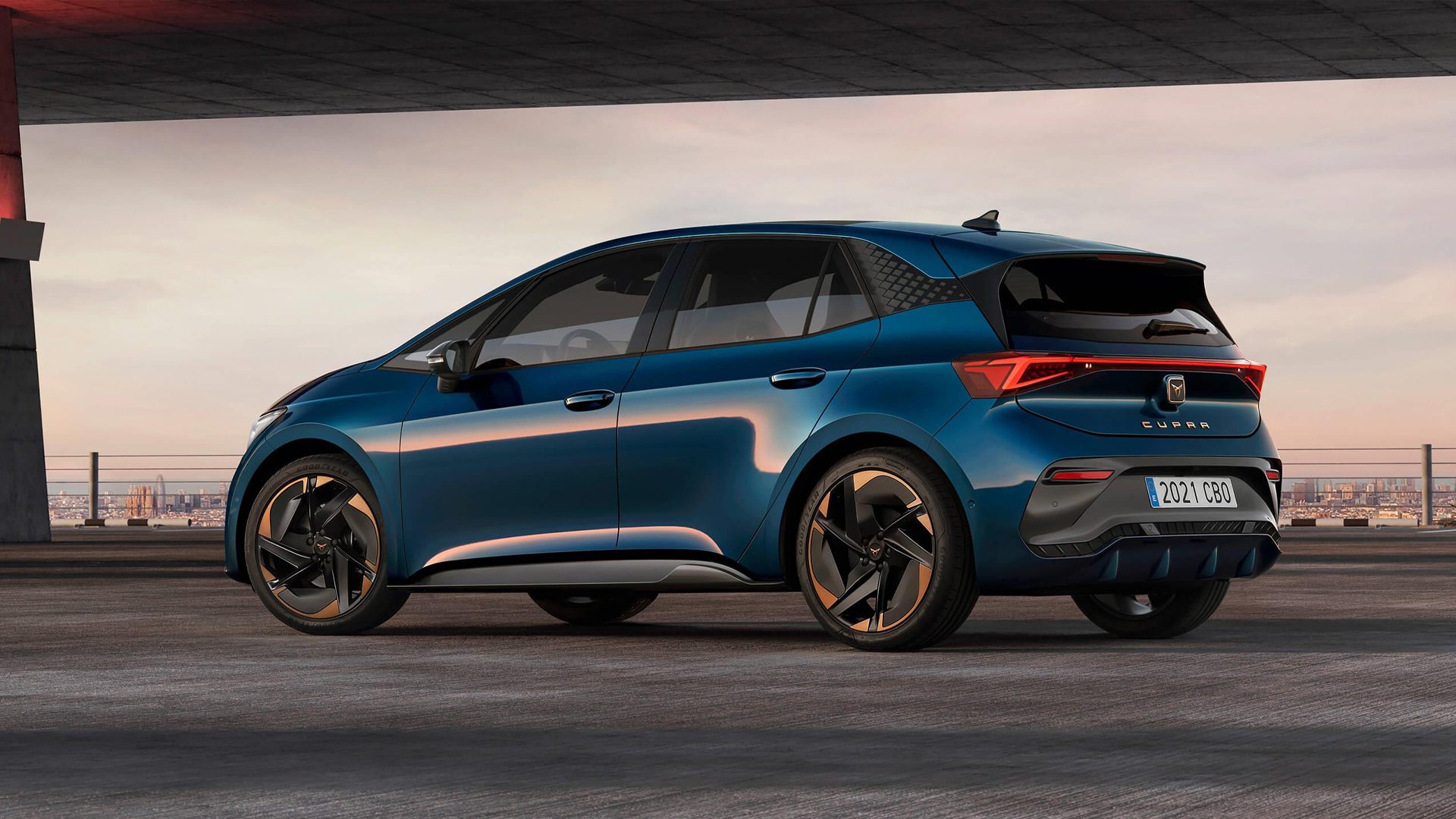 
While there are plenty of barriers to leap over in our complete transition to electrification in all aspects of mobility, to do so in our biggest cities is something rather different, and one we’re arguably ready for now. Thanks to the low average speed, no fuel emissions and the inherent advantages of silent running for both you and the pedestrians around you, it makes total sense that the next generation of city cars ditch the combustion engine and embrace electric.

Lucky for us, some of the best new EVs are small city cars. And while they might lack the glamour of bigger and more expensive electric vehicles, they’re arguably the most clever, all while cleaning up your image.

Honda might not have the most illustrious name when it comes to cars in a traditional sense, but the e hatchback is proof that innovation and superb build quality isn’t just the remit of the premium and luxury players. It’s not hyperbole to say that the Honda e is one of the most well-built, brilliantly presented and innovative cars to go on sale in the last few years. Just look at its frameless doors, tight shutlines and use of materials inside – such as the faux-timber dash or full-width screen bank. This is definitely no Honda Jazz.

It might lack big headline range or performance numbers (it’ll hardly reach 125 miles on a charge), but Honda gave it other priorities such as a fabulously small turning circle and its expensive double wishbone suspension. This combination of high-quality elements mixed with precision manufacturing makes it worth every penny of its asking price.

The Apple iPhone of cars; it’s a gamechanger.

Not to be confused with the Fiat 500 that’s been on sale for well over a decade now, the 500e is a brand new replacement that’s available exclusively with an all-electric powertrain. But beyond its new motivation, the 500e’s real talents lie in its superb build quality and level of design. It was a gauntlet that Fiat’s design studio had to run, reimagining the iconic Cinquecento a second time around, but it’s a job they’ve completed even more convincingly.

Look at how the bodywork is both cleaner and yet even more expressive than before. Its LED lighting is superbly integrated, while the flush door handles, three-dimensional side repeater and extremely high-quality tri-layer paint options make this more than just a city car.

Fiat tapped into the Italian luxury sphere that permeates around its Turin factory to create a super luxe electric car that just happens to be the size of a city car.

You might not have heard of Cupra, or indeed of the Born, but this Catalonian company has risen from the Volkswagen Group to become a beacon of new ideas within the automotive giant. The Born is its first all-electric car, and while it does share a few elements (OK, most of its elements) with the Volkswagen ID.3, the Born does so with much more style and panache, as well as some extra performance.

Featuring Cupra’s typical copper detailing and range of expressive colour and wheel options, the Born features a relatively high range and level of performance. With up to 231bhp, this rear-wheel-drive hatchback could almost be considered a hot hatch, although we’d suggest it might not be the best idea to make the most of this power in the city streets it’ll be most often found in.

The city car manufacturer is back with its all-new generation of EV models and this #1 is the first to arrive. Yes, it’s really called the #1, but aside from the dubious name, this all-electric compact SUV has certainly taken a big leap forward from the city cars that currently bear the Smart name.

Built in partnership between Mercedes and Chinese car company Geely (that of Volvo and Lotus ownership), the new #1 was created under the eye of Daimler design chief Gordon Wagner, the person currently in charge of all Mercedes-Benz design projects. The difference is that the new Smart has been designed just as much to be a piece of product design, rather than just another small SUV, with results that are certainly distinctive.

Yes, we’re aware that the BMW i3 is no longer on sale from new. But, such was its huge impact, the i3 remains on this list purely because it’s still unmatched when it comes to innovative design and packaging.

Unlike all the other cars in this list, it’s made almost entirely from carbon fibre, while its interior still sits on a pedestal of brilliance in packaging, materials and design. Plus it still looks as contemporary as the day it was revealed back in 2013.

So before you think that newer = better, it’s worth remembering a point where car manufacturers were really brave and put profits aside to create what remains one of the most iconic electric cars ever.