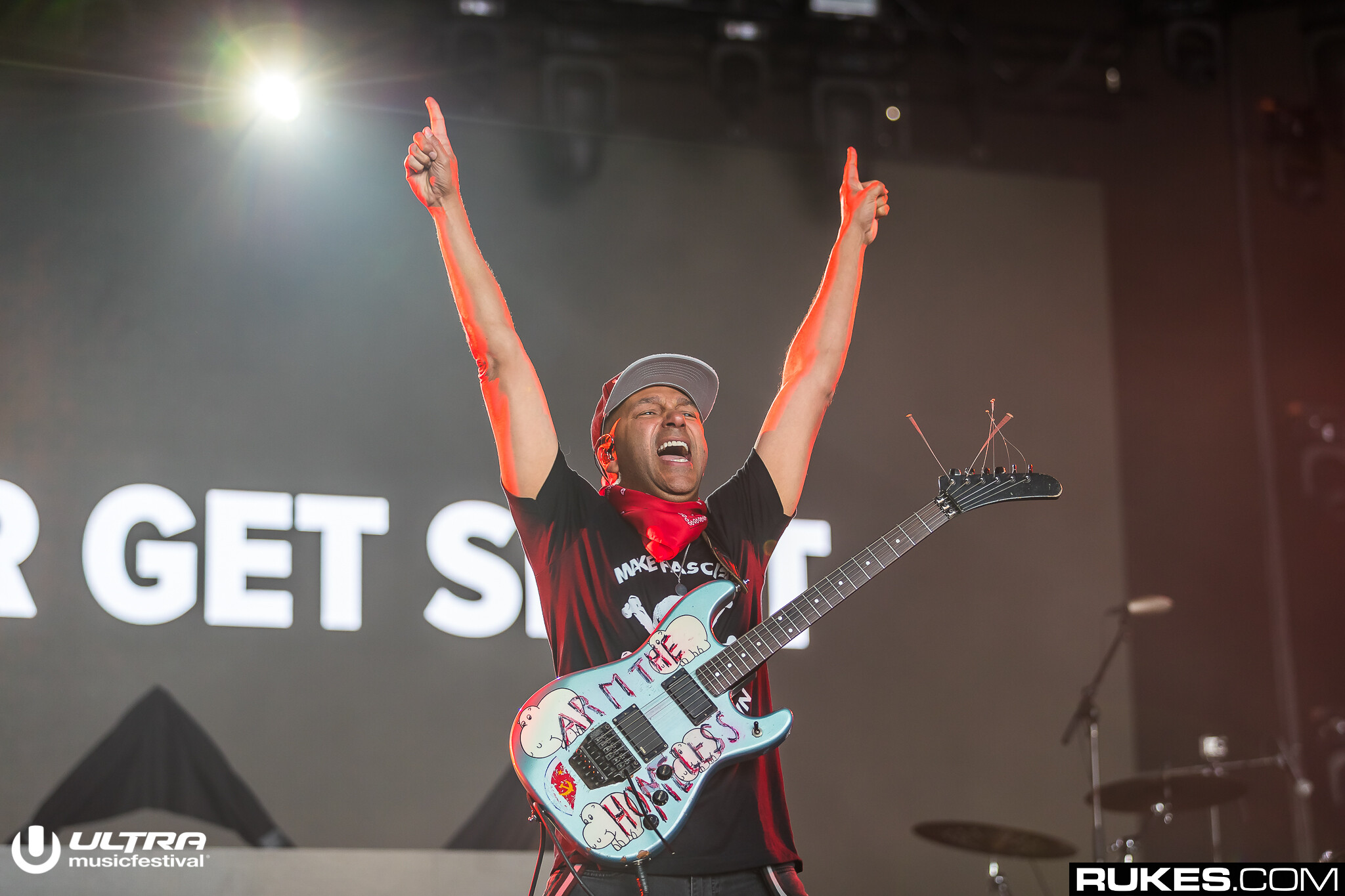 
Tom Morello of Rage Against The Machine released the first The Atlas Underground album in 2018, with notable collaborations from Knife Party, Whethan, Steve Aoki, Pretty Lights, Herobust, and more outside just the EDM realm like Vic Mensa and Portugal. The Man. Earlier this year, he followed it up with The Atlas Underground Fire, bringing on even more incredible collaborators like Bruce Springsteen and Eddie Vedder, Bring Me The Horizon, Phantogram, Mike Posner, Protohype, and more.

Now, he’s set to release his second album of the year on December 3, yet another installment in the Atlas Underground series with Flood.

The record is available for pre-order now HERE.

Of the new album, Morello said: “The Atlas Underground Flood finishes what The Atlas Underground Fire started. Fire and Flood are my ‘London Calling.’ Admiring The Clash at their apex moment, I sought to make a double album where artistic intent supersedes genre. I aimed to forge a central curated vision to tie together a sonically fearless, wild, and wide-ranging musical ambition with a tremendous cast of collaborators. And of course, there are many guitar solos.”

Listen to the three new singles below!