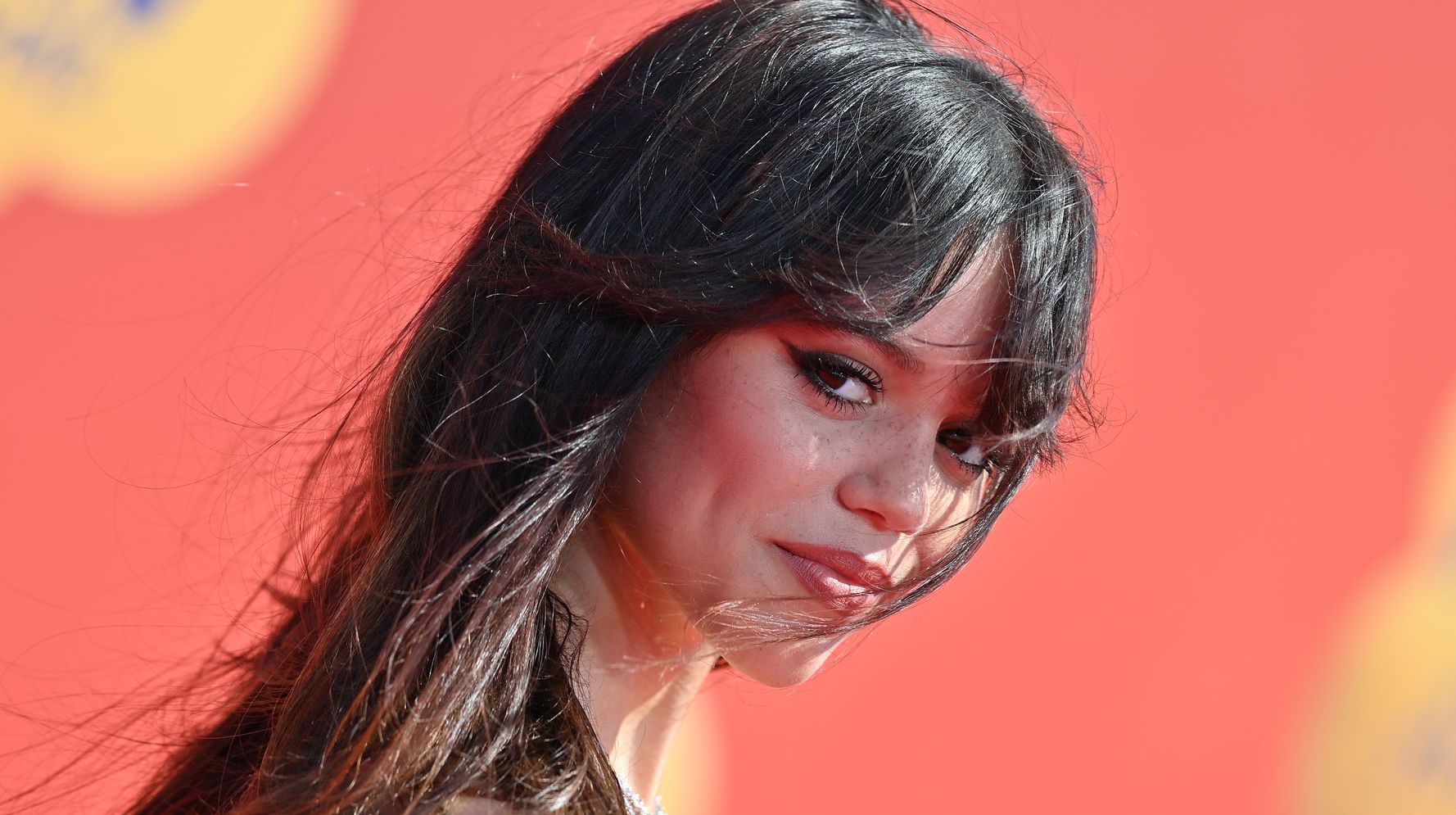 She’s creepy and she’s kooky, mysterious and spooky … but she’s not Christina Ricci.

Netflix has released its first look at “Wednesday” — the streaming service’s series about the Addams family that’s centered on the clan’s death-obsessed daughter during her high school days. The trailer reveals the first look at Jenna Ortega of “Scream 5” and “You” fame in the title role. Tim Burton executive-produces the project and will direct the majority of the episodes.

Netflix describes the eight-episode series as a “sleuthing, supernaturally infused mystery” with a coming-of-age bent that will uncover new layers of the Addams family’s daughter.

“Wednesday attempts to master her emerging psychic ability, thwart a monstrous killing spree that has terrorized the local town, and solve the supernatural mystery that embroiled her parents 25 years ago — all while navigating her new and very tangled relationships at Nevermore,” per the official summary.

And don’t feel bad for the actor who popularized Wednesday Addams in the 1990s films “The Addams Family” and “Addams Family Values,” with her deadpan delivery that contrasted with the sweeter version of the character portrayed by Lisa Loring in the 1964 sitcom.

Ricci — who is currently playing an equally unsettling character in the Showtime hit “Yellowjackets” — has an undisclosed role in the series.

And it’s probably a pretty sizable one, since she’s credited on IMDBb.com as appearing in all eight episodes.

Here’s just hoping Ricci plays a character in “Wednesday” that embraces many of roles she’s played throughout her long career, such as a pig-nosed (“Penelope”) flight attendant (“Pan Am”) who befriends a friendly ghost (“Casper”) at a car race (“Speed Racer”) and then together warn Wednesday about the pitfalls of dating a serial killer (“Monster”).