Tierra Whack has announced she will be releasing a new EP called Pop? EP on Thursday (December 9), just a week after dropping her Rap? EP. To accompany the release, Whack will perform a concert that night at the Masonic Lodge at Hollywood Forever in Los Angeles. Check out the Pop? cover below. 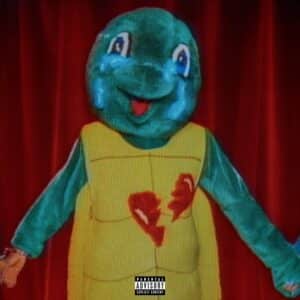