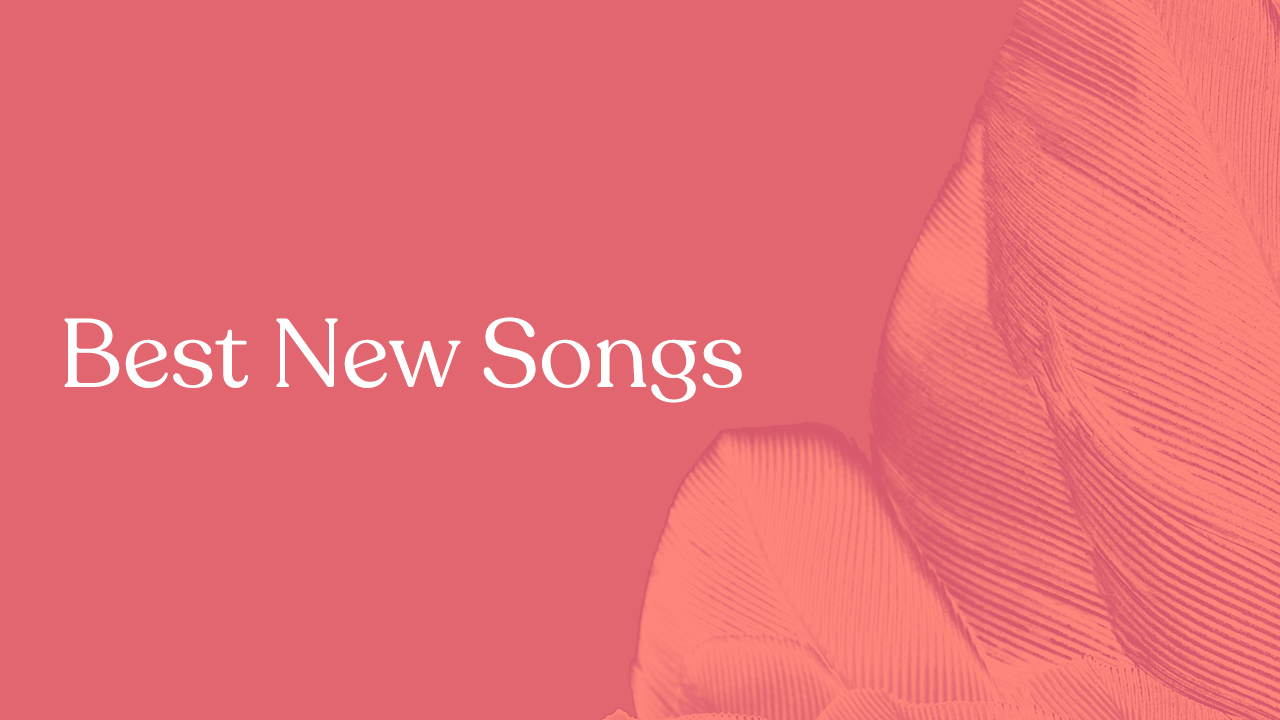 
Throughout the week, we update our Best New Songs playlist with the new releases that caught our attention the most, be it a single leading up to the release of an album or a newly unveiled deep cut. And each Monday, we round up the best new songs released over the past week (the eligibility period begins on Monday and ends Sunday night) in this best new music segment.

On this week’s list, we’re highlighting one of three tracks we got to hear from boygenius’ long-awaited debut album, ‘20$’, which stands out for its surging desperation and climactic intensity; ‘Chosen to Deserve’, the explosive and irresistibly hooky lead single from Wednesday’s Dead Oceans debut Rat Saw Gold, which was inspired by Drive-By Truckers’ ‘Let There Be Rock’; ‘Tropic Morning News’, the lead single from the National’s upcoming album, which pushes against the dreariness of its subject matter with a deceptively light and richly expressive sound; MSPAINT’s catchy yet feverish ‘Delete It’, which features guest vocals by Militarie Gun leader Ian Shelton; ‘For Granted’, the lead single from Yaeji’s debut LP, an inward-looking track whose anxiety bubbles into frenetic drum’n’bass; and Fenne Lily’s ‘Lights Light Up’, the beautifully warm and poignant lead single from her new album Big Picture.

Song of the Week: Wednesday, ‘Chosen to Deserve’