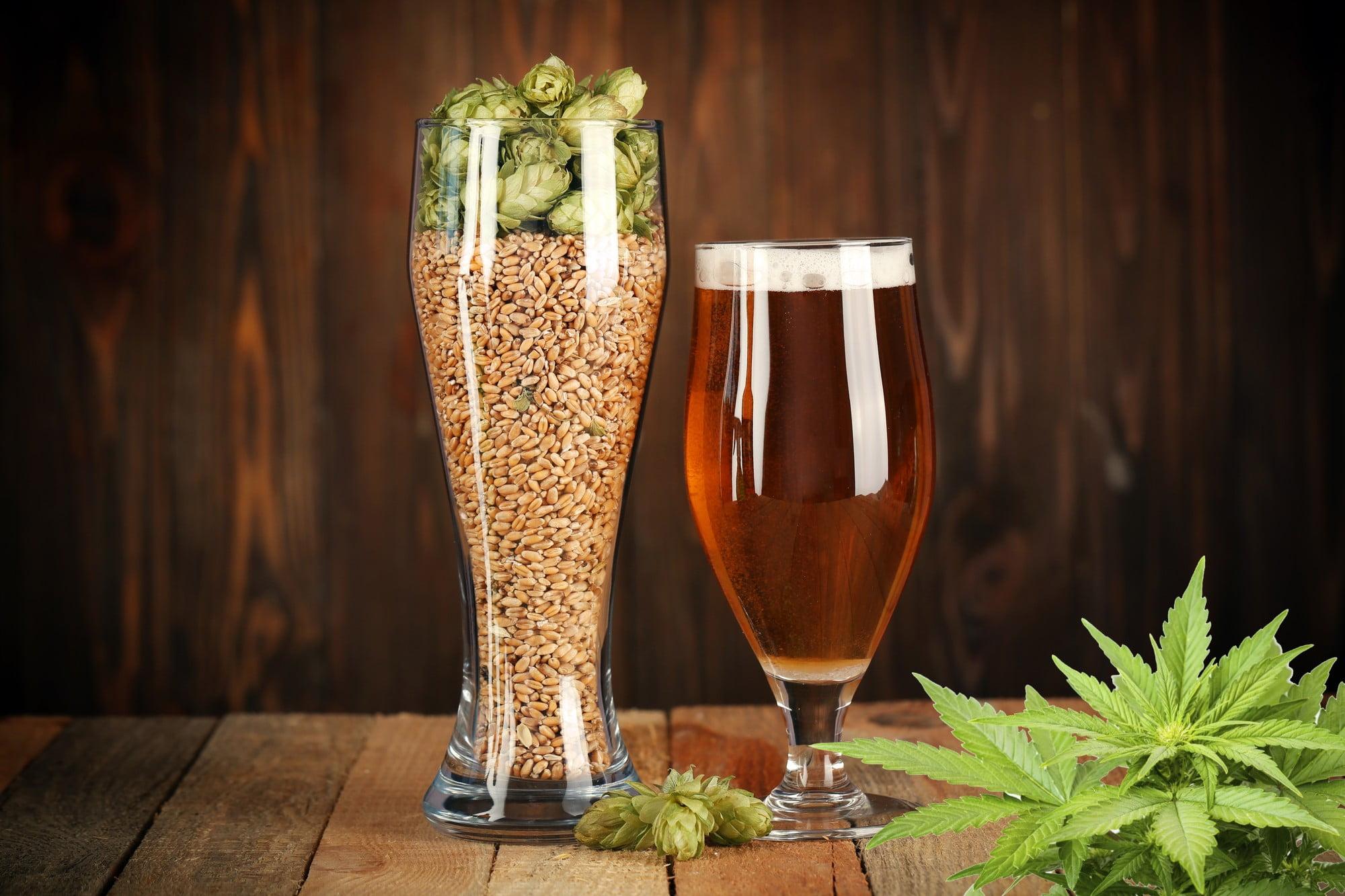 Bound by tight government regulations, multi-faceted supply chains, strictly limited marketing allowances, and a similar consumer audiences, the alcohol and cannabis industries are more similar than disparate. The alcohol industry has a keen interest in the evolution of the cannabis industry from both competitive and complementary standpoints.

Veritas Fine Cannabis, the first craft cannabis cultivator in Colorado, announced in July 2021 that Dale Katechis had joined the company’s leadership team. Jonathan Spadafora, partner and head of marketing and sales at Veritas told Cannabis Industry Journal at the time, “This is our Shark Tank moment – we’ve got someone who’s been through the fire before and will help us keep differentiating, finding new avenues and new ways to solve problems.”

Grit Daily had the opportunity to meet with Katechis and his team at this year’s MJBizCon, the world’s largest cannabis industry conference. He shared three foundational best practices he’s sharing with his new team at Veritas Fine Cannabis.

The number one thing Katechis attributes to his success was creating a work environment at Oskar Blues that attracted people who wanted fewer onerous rules and more ownership of the job. He called it “owning your shit,” and it worked.

He went with his gut. “My belief is that no one actually wants a boss, so we approached it that way,” Katechis said.
Once that became embedded in Oskar Blues’ company culture, his job became a lot easier, and the people working alongside him became better at what they did and found their work more fulfilling.

“The pirates took over the ship and my role transitioned into making sure that Oskar Blues maintained the culture we created, because it worked,” Katechis said. “At that point, my only other job was to ensure Oskar Blues continued making decisions that provided our staff with limitless opportunities for growth.”

Accountability As a Strong Foundation

The Oskar Blues corporate culture is one that celebrates job ownership and accountability, both individually, and systematically. Katechis and his team developed a way to hold everyone accountable top-down, instilling transparency and strong communication as paramount tenets within the culture.

“Building a strong foundation around transparency and communication effectively scared away the non-team players and celebrated those at Oskar Blues who operated well as a team,” Katechis explained. “Every time someone acknowledged a mistake or failure we always congratulated them for doing so, which was one of the only ways to remove egos from the room.”

Katechis gave the example of one of the company’s brewers who made what was close to a $100,000 mistake, but he took ownership of it immediately, even when he didn’t have to. The mistake crushed him at first, but we propped him up and supported him like any caring family member would. In the end, the company named the mistaken beer after him and it sold like hotcakes.

“That same mistake has never happened since, but it paints a picture of what a mistake handled the appropriate way looks like,” Katechis stressed.

Quality Is a Long-Term Approach

“Be laser focused on quality and never cutting corners,” said Katechis. “And I mean never,” he emphasized, citing poor quality as a hallmark of failed brewers. “It might sound pretty textbook, but the brewers that have truly failed over the last 10 years weren’t focused on quality.”

According to Pro Brewer, a good definition for a quality beer is a one that consistently meets specification. This, where a beer’s defining character(s) should be and how it should be measured and repeatable in production. Katechis stresses sparing no expense on quality ingredients and teamwork as measurable factors in the equation.

“We happily paid more for better ingredients, better staff, and the like, and we could always command a certain price because of it, which afforded us the ability to pay more and still profit,” Katechis said. “This is a much more sustainable, long term approach to business.”