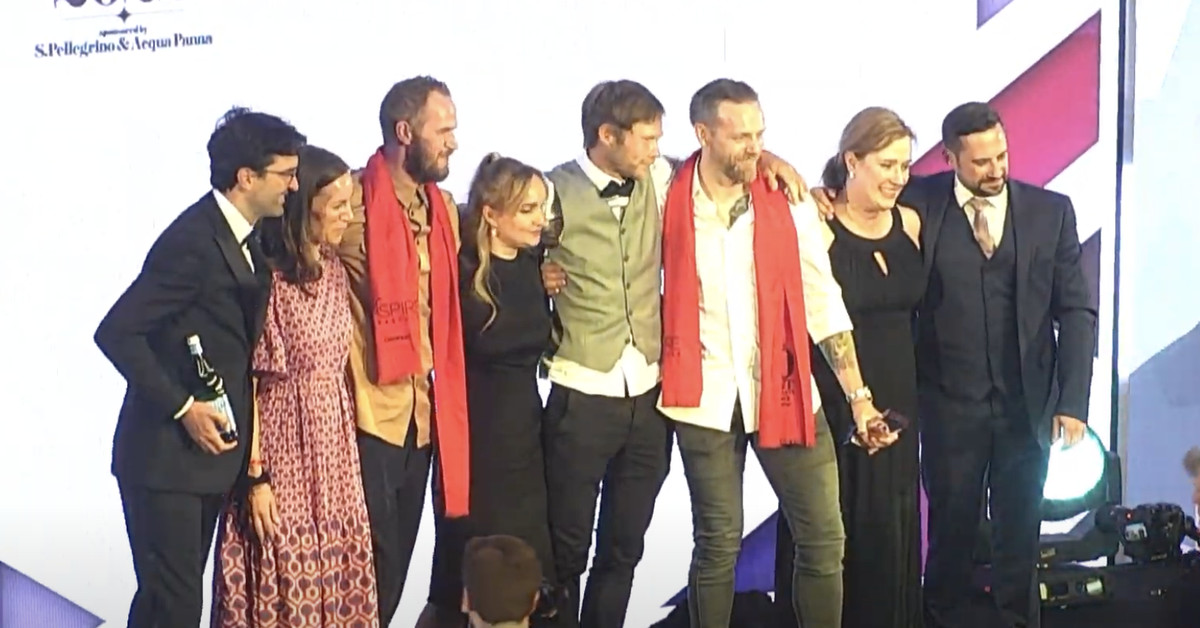 
The World’s 50 Best List, years after having revamped its voting body and rules following criticisms of sexism and favoritism toward Euro-leaning, male-run tasting menu spots — and Copenhagen’s Noma winning all the time — has again elevated an elite Copenhagen tasting menu restaurant to the number one slot.

Geranium by chef Rasmus Kofoed, one of Denmark’s most celebrated culinary establishments, has earned the title of the “World’s Best Restaurant” in the first year that Rene Redzepi’s Noma fell out of eligibility. Noma occupied the top slot in 2010, 2011, 2012, 2014, and 2021: The World’s 50 Best organization instituted a rule change in 2019 that restaurants would not be eligible to win a second time, but Noma still managed one last win after it closed and moved to a new location. Kofoed’s Geranium ranks with Noma as one of Denmark’s two three-Michelin-starred restaurants. Located on the eighth floor of Copenhagen’s national football stadium, it announced last year that it would be dropping its already small quantities of meat on the ~$437 menu to focus on seafood and vegetables.

Central in Lima came in at No. 2, with Disfrutar in Barcelona taking the third slot. The results were announced during a ceremony in London that was hosted by Stanley Tucci. Prior to the ceremony, the World’s 50 Best organization confirmed that restaurants in Russian would not be eligible for the list this year given the country’s attacks on Ukraine. A spokesperson told Eater: “We do not hold any restaurants or bars individually responsible for the actions of their government and we acknowledge all those in Russia who have bravely denounced the actions of their leaders. However, by including Russian restaurants or bars in our high-profile lists, we would be tacitly supporting hospitality-driven tourism to Russia, boosting revenue in the country and indirectly supporting the government through taxation … As an organization, we do not believe it is right to promote Russia as a dining or drinking destination at this current time.” That change effectively booted 2021 list-makers White Rabbit and Twins Garden off the list.