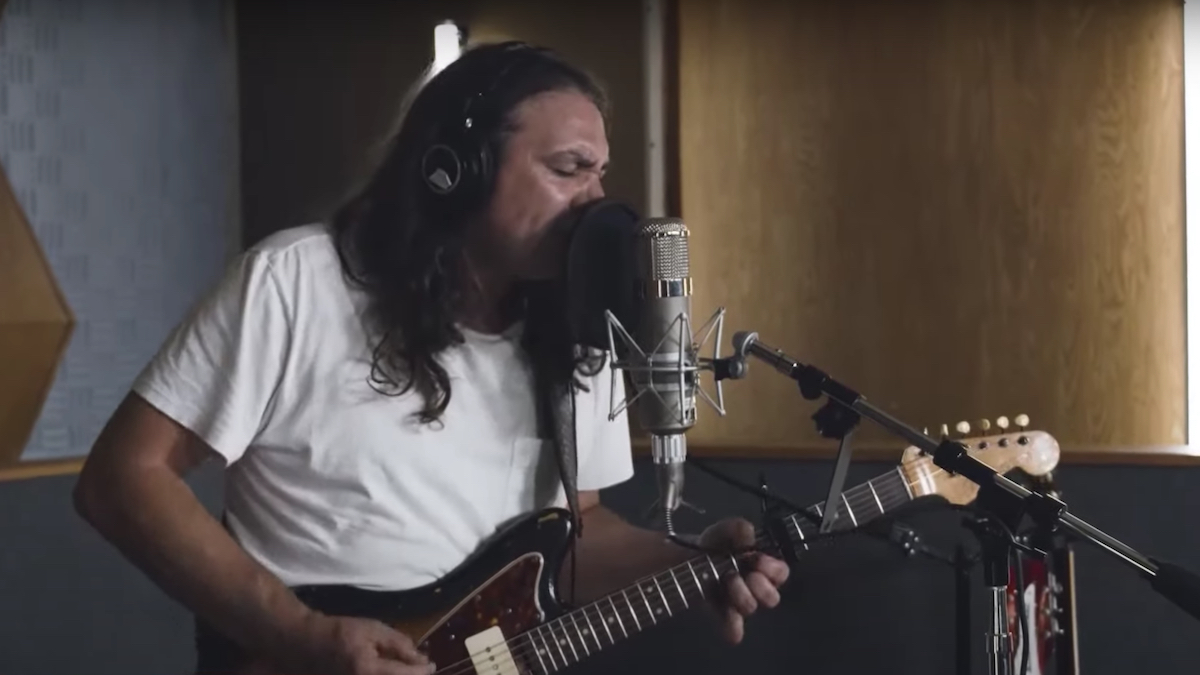 Though I Don’t Live Here Anymore is full of ’80s-inspired, arena-sized riffs, these tracks translate well to the intimate studio space. Frontman Adam Granduciel has a knack for writing songs that are perhaps best heard live, and in these close quarters, each aspect of the song is distinguishable, even as they’re layered on top of each other.

The War on Drugs also recently brought their studio sessions to late night TV with a performance of their single “Living Proof” on The Late Show With Stephen Colbert. You can also catch the band on their lengthy North American tour next year; tickets are available via Ticketmaster.