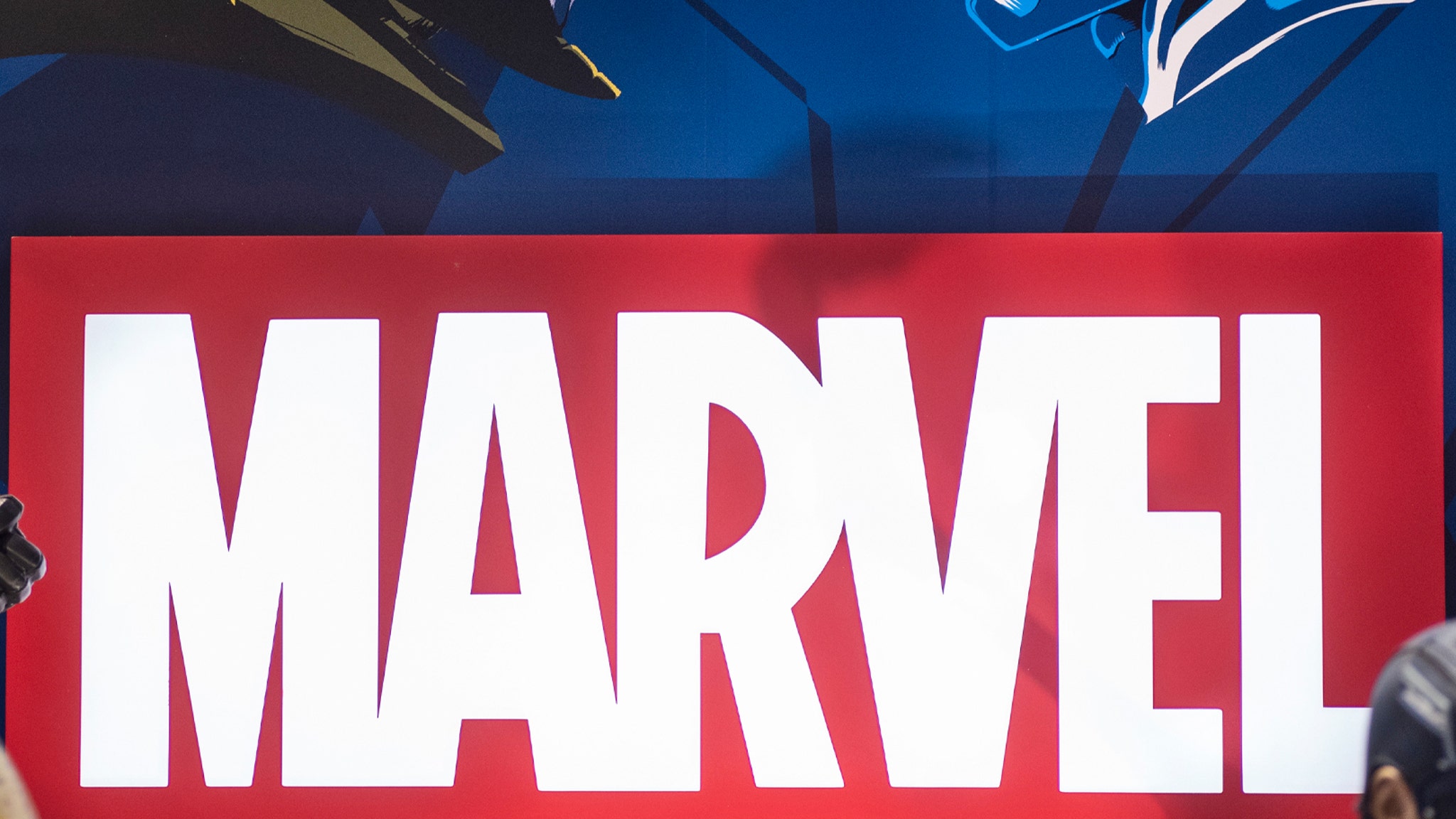 Marvel has earned billions at the box office!

Over the past decade, Marvel movies have completely dominated the box office, bringing in hundreds of millions of dollars every time a new film hits theaters. In fact, a 2019 Marvel flick is one of the highest-grossing movies of all time, bringing in $2.8 billion, and making more money on its opening day than any other movie in history. And with MCU films regularly reaching the billion-dollar mark, it’s safe to say Marvel films are here to stay — and will be making an incredible amount of money along the way!

In early Spring of 2019, “Captain Marvel” owned the box office, bringing in just over a billion dollars worldwide — and $153.4 million of that during the opening weekend alone. The film gave Captain Marvel the spotlight for the first time, as the extraterrestrial Kree warrior finds herself caught in the middle of an intergalactic battle between her people and the Skrulls. When she begins to have recurring memories of another life as U.S. Air Force pilot Carol Danvers, she recruits the help of Nick Fury to uncover the secrets of her past while using her superpowers to end the war with the evil Skrulls.

That same year, “Spider-Man: Far From Home” also hit theaters, bringing in just slightly more than “Captain Marvel” at the box office. The second flick in Tom Holland’s reign as Spider-Man saw the superhero’s relaxing European vacation take an unexpected turn when Nick Fury shows up in his hotel room to recruit him for a mission. Peter Parker then must suit up to take on four massive elemental creatures that have emerged from a hole torn in the universe.

In 2016’s “Captain America: Civil War,” the Avengers find themselves deeply divided after political pressure mounts to install a system of accountability when their actions lead to collateral damage. While Captain America believes superheroes should remain free to defend humanity without government interference, Iron Man disagrees — leading to an all-out feud where the Avengers must choose a side.

The third “Iron Man” installment brought in $1.2 billion at the box office worldwide, picking up after Tony Stark saved New York from destruction. Plagued with insomnia and anxiety, Tony finds himself more dependent than ever on his Iron Man suit. After a malevolent enemy called Mandarin destroys Tony’s personal life, the superhero must use his instinct and ingenuity to avenge his losses and protect the people he loves.

The first “Black Panther” film found massive success at the box office, following T’Challa as he returns home to Wakanda after his father’s death. While taking his place as king, a powerful enemy suddenly reappears, putting the fate of Wakanda and the entire world at risk. T’Challa must face treacherous danger as he rallies his allies and releases the full power of Black Panther to secure the safety of his people.

“Avengers: Age Of Ultron” sees Tony Stark attempt to jump-start a dormant peacekeeping program but when things go terribly awry he is forced to get the Avengers to reassemble. With the fate of the world hanging in the balance, the team must take on Ultron, a technological terror hell-bent on human extinction. Along the way, they also encounter two mysterious and powerful newcomers, Pietro and Wanda Maximoff.

Bringing in $1.5 billion at the box office worldwide, the first Avengers flick saw Nick Fury assemble the team of superheroes to take on Thor’s evil brother Loki. In order to prevent Loki from using the unlimited power of an energy cube called the Tesseract, Nick gathered a “dream team” consisting of Iron Man, Captain America, the Hulk, Thor, the Black Widow and Hawkeye.

Despite being released amid the pandemic, “Spider-Man: No Way Home” still brought in a whopping $1.9 billion worldwide. In the most recent Spider-Man flick, the superhero’s identity was revealed to the public for the first time in the franchise’s cinematic history. In turn, Peter Parker’s personal life comes into conflict with his superhero responsibilities — and puts those he cares about most at risk. He recruits the help of Doctor Strange to restore his secret but the spell tears a hole in their world, releasing the most powerful villains who’ve ever fought a Spider-Man in any universe.

As the first Marvel film to crack the $2 billion mark, “Avengers: Infinity War” sees the Avengers unite to battle their most powerful enemy yet — the evil demigod Thanos. The superheroes must take on the villain as he attempts to collect all six Infinity Stones and use them to inflict his twisted will on reality.

In the highest-earning Marvel film to date, “Avengers: Endgame” picks up following Thanos’ snap in which he wiped out half of the universe. After several Avengers disappeared in the Blip, the remaining Avengers must find a way to bring back their vanquished allies and take on Thanos in an epic showdown.