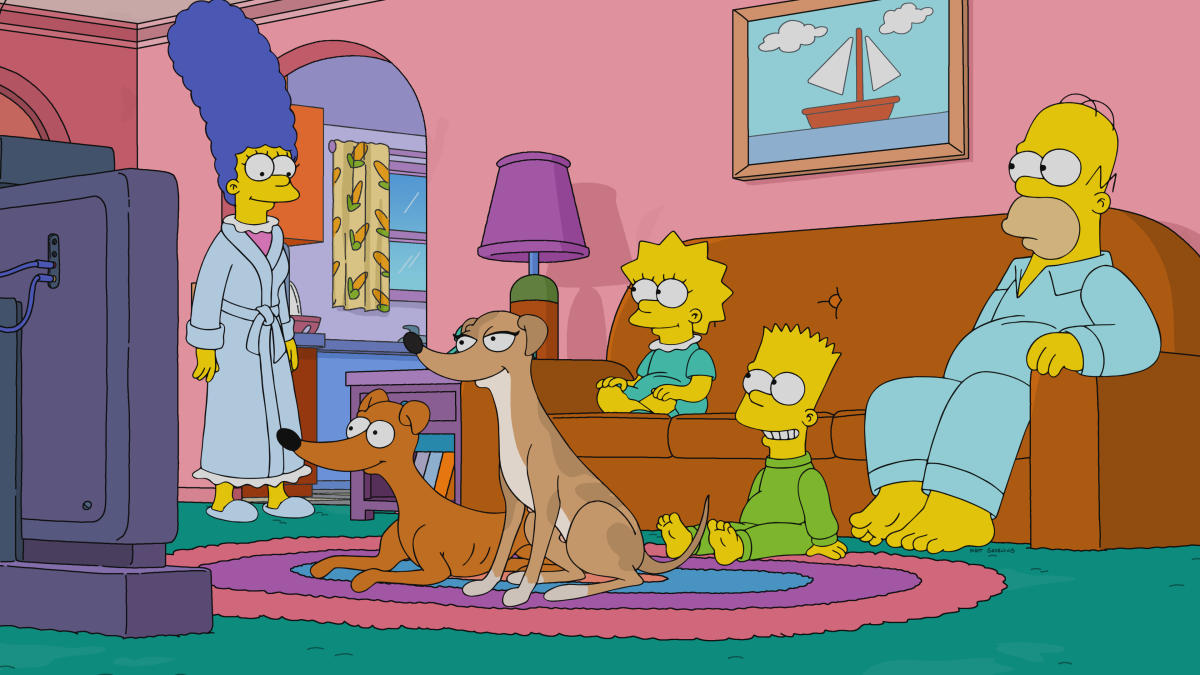 
With footage of Russian troops entering Ukraine playing out on news channels, TV fans are once again marveling at how Fox’s long-running animated comedy The Simpsons has been able to regularly predict present-day chyrons. As noted on social media, a 1998 episode of the series called “Simpson Tide” (a knowing reference to the hit 1995 Gene Hackman/Denzel Washington submarine thriller, Crimson Tide) featured Russia flexing its old-school Soviet militaristic muscles after an international incident caused by — who else? — Homer Simpson.

Simpsons showrunner, Al Jean, noted the unfortunate similarities himself on Twitter, writing: “Very sad to say this was not hard to predict.”

Jean expanded on those thoughts in an interview with The Hollywood Reporter. “I hate to say it, but I was born in 1961, so 30 years of my life were lived with the specter of the Soviet Union. So, to me, this is sadly more the norm than it is the prediction,” Jean observed. “We just figured things were going to go bad.”

“Historical aggression never really goes away, and you have to be super vigilant,” he continued. “In 1998, when this clip aired, it was maybe the zenith of U.S.-Russia relations. But, ever since [Russian President Vladimir] Putin got in, almost everybody has made it clear that he’s a bad guy and bad things are going to happen. There is the kind of prediction, where we reference something that has happened, happening again — we hope it wouldn’t, but sadly, it does.”

Jean also made it clear that viewers shouldn’t expect to see pointed references to the current Russia-Ukraine conflict popping up in future episodes. But given the show’s track record, it’s fair to assume that something that pops up in a 2022 episode will be newly relevant by 2042.

The Simpsons airs Sundays at 8 p.m. on Fox.