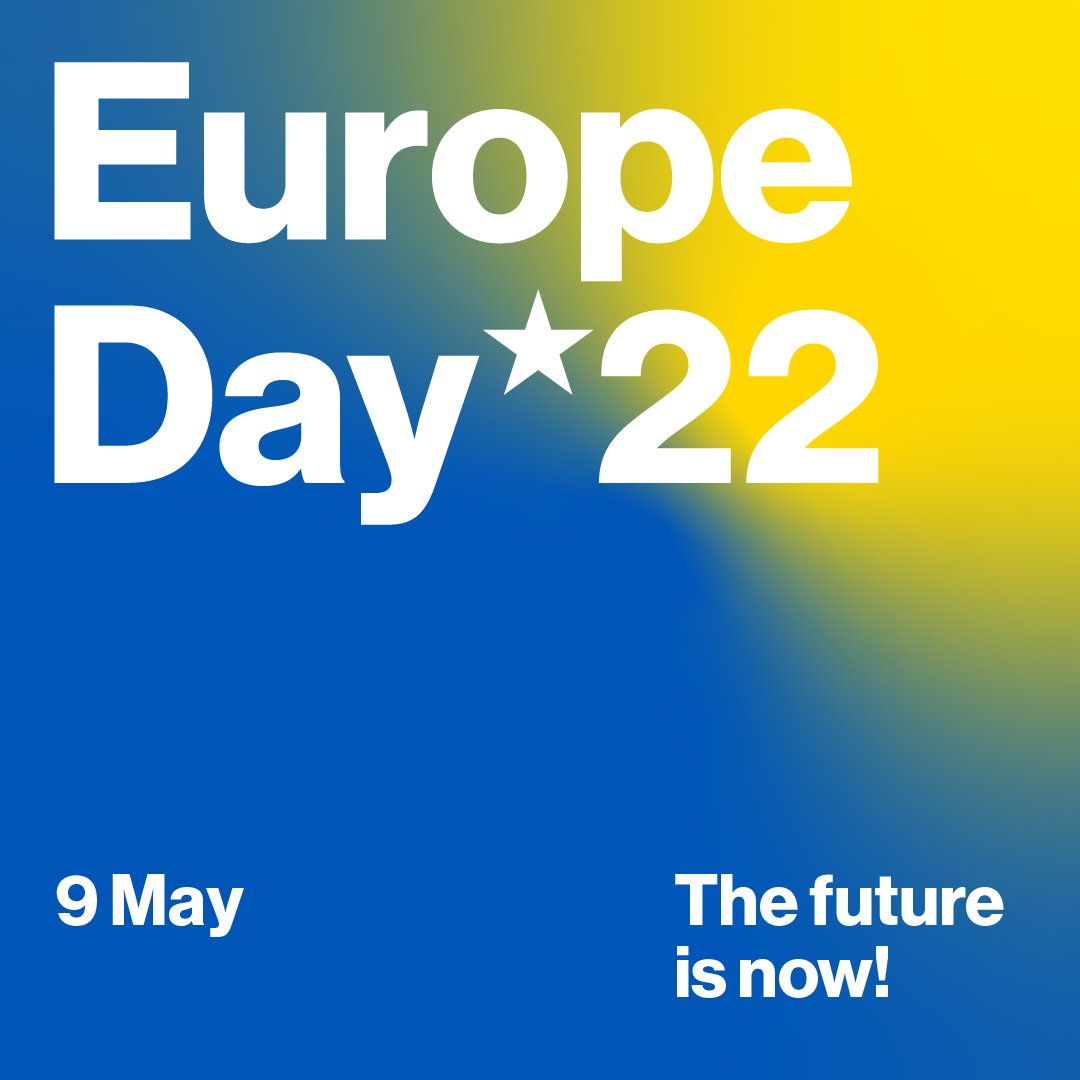 
This year on Europe Day, peace and unity in Europe are at stake. Putin’s war on Ukraine has brutally reminded us how relevant the founding narrative of the European Union and of Europe Day is. For over six decades, the European Cultural Foundation has advocated for and invested in a European sentiment, a feeling of mutual comprehension and solidarity between the peoples of Europe.

Today, there is no more urgent place to realise our European Culture of Solidarity than in Ukraine. The future of Europe is made right now in our response to the war on Ukraine. Therefore, our Europe Day 2022 is titled The Future is now!

On 9 May #EuropeDay22, the European Cultural Foundation offers a hybrid programme with talk show panels and a comedy lineup at De Balie in Amsterdam and in live stream. See the full programme at europeday.eu.