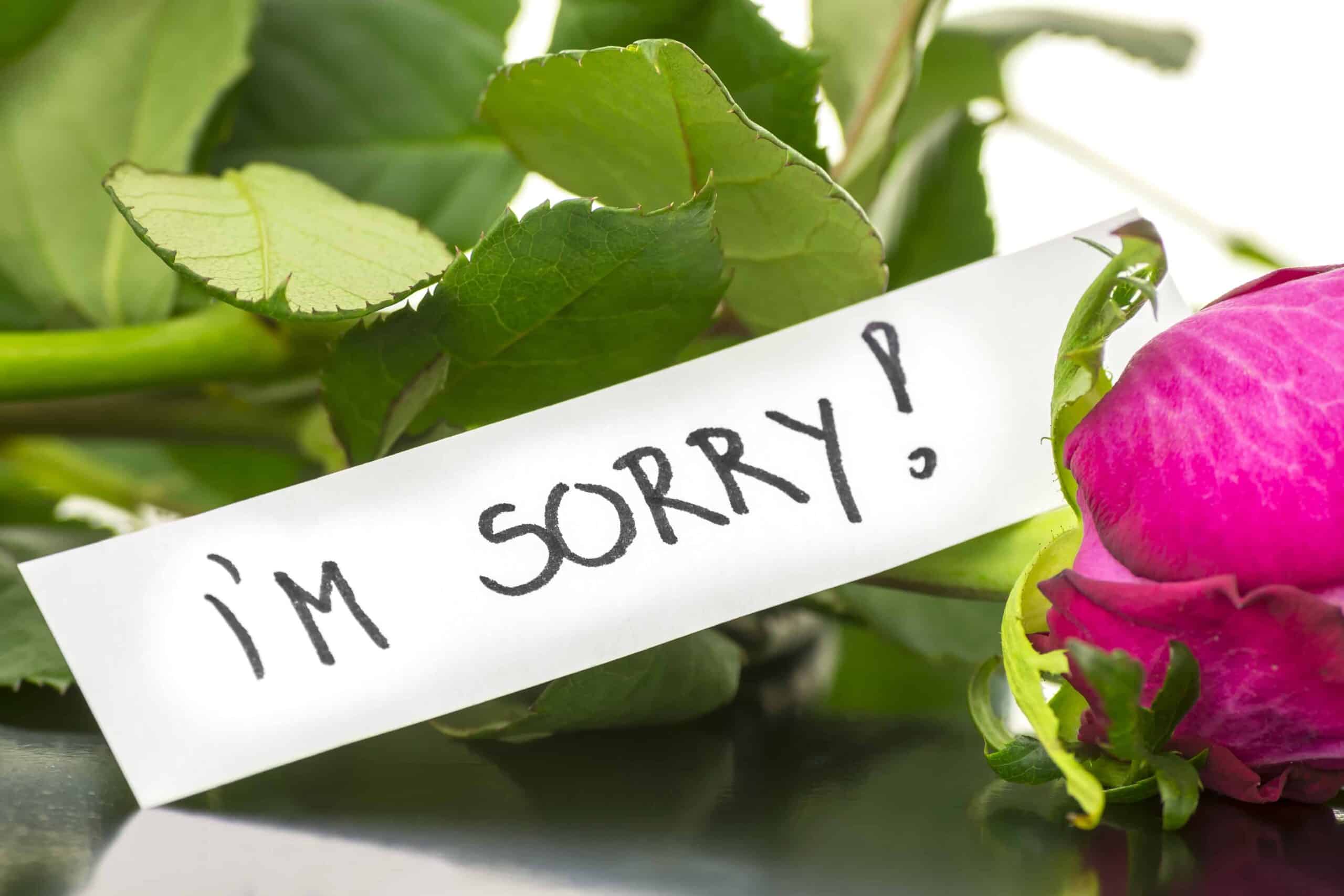 
The supposed “cancel” culture has claimed yet another casualty after comments made by Chamath Palihapitiya, a co-owner of the Warriors, during a podcast interview sparked mass Twitterati outrage. Palihapitiya casually remarked that “Nobody cares about what’s happening to the Uyghurs,” which caused his interview to go viral – for all the wrong reasons. His lackluster apology made it impossible for anyone to give him the benefit of the doubt and only served to further fuel the outrage fire. To a trained eye, it’s easy to see where Palihapitiya went wrong and how much of the backlash could have been avoided.

It shouldn’t take 40+ years in communications to know how to apologize, but with so many still getting it wrong, I’d like to lend my experience.

I’m going to let you in on the secret to effective communication – the good news is that it’s simple – it’s all about empathy and integrity. Good communication always involves having empathy, or to put it more plainly, putting yourself in someone else’s shoes and genuinely connecting. When someone makes a comment that’s lacking in empathy – like Palihapitiya did – and then apologizes for lacking empathy, without showing any empathy in the apology… I can tell you, without needing to consult a crystal ball, that it’s not going to go over well. The problem here is that when apologizing, words alone are not enough; you need to back them up with actions. You need to demonstrate sincere reflection, meaningful understanding of the harm you’ve caused, and a genuine commitment to do better. So if you apologize for causing harm due to a lack of empathy, your apology better come from a well of empathy. Without it, you’ll just look dishonest. After all, it doesn’t look too sincere to apologize for something that you continue doing.

We’re all human and we all make mistakes

Whether it be from a lack of knowledge, ineloquence, saying something in the heat of the moment, and even from growing and changing your views, we have all said something that we later came to regret. Ideally, we’re all learning and growing each and every day, so we can recognize that we don’t necessarily always have all the answers. Now I don’t know Palihapitiya personally, so I can’t speak to who he is as a person. However, what I can say is that he screwed up here, and when you screw up, you need to apologize the right way (or what I call, actually apologizing).

There is a right way to apologize

Intuitively, we all know the difference between a good apology and a bad apology (or a non apology). It comes down to empathy and sincerity. Think about a moment in your life when someone has apologized to you—what did they say that made you feel like it was sincere? When someone hurts you, it doesn’t really feel like an apology without the offender demonstrating that they understand what they did wrong. The words, “I’m sorry” are meaningless without that understanding. And getting to that place requires—you guessed it—empathy. When someone apologizes, they need to show that they looked at the situation from the other person’s perspective, that they really understand why they’re hurt. This often requires some time and earnest soul searching. Palihapitiya admits in his apology that his comments were lacking in empathy, which is clearly what people are upset about, but nowhere in his apology does he actually express any empathy or awareness for why his words were hurtful. This is perhaps made even worse by his comments about his own family’s history of fleeing a country with human rights issues—if anyone should be able to have empathy here, it’s him.

Yet, his short, curt apology only serves as further evidence that he does not care—which is why he was in hot water in the first place. To be clear, I’m not suggesting some kind of emotional performance. It’s fair to say we all express ourselves in different ways. But his apology needed to reflect that he understood the harm he caused, that he regretted it (not because of the consequences to him, but because of the direct harm he caused), and that he had reflected enough to have a plan of action for doing better in the future. Without each of those, it would have been better not to apologize at all (not that that is actually the answer, but a poor apology will absolutely always make things worse). The point of an apology is to right a wrong, and it must be sincere.

Unfortunately, it’s far easier to find examples of bad apologies than good ones. Some of the most common mistakes I see are defensiveness, excuse making, playing the victim, minimizing, avoiding responsibility, and burying one’s head in the sand. All of these pitfalls are aimed at self preservation, rather than making amends, and they never fail to dig the offender in deeper, despite being so simple to avoid.

When you mess up, you need to apologize. Apologizing the right way means taking responsibility and ownership, holding yourself accountable, expressing genuine remorse, and taking meaningful action to redress the situation. Moreover, you must understand that the work does end with an apology; that is where it begins.

Do not shift the blame. And avoid saying things like, “I apologize to those who were offended,” or, “We apologize if we made people feel…” This is not an apology but a commonly used tactic to avoid taking responsibility, and it never works; people see right through it, and you will dig yourself into a deeper hole.

Don’t make excuses. It doesn’t matter if you were having a bad day, the harm is the same. Acknowledge that. It’s very easy to want to give context, but that is very often a slippery slope into excuse making. The apology is not about you or your feelings. It’s about those who were harmed. Don’t dwell on what you’re going through, stay focused on the harm that was caused and how you’re going to make it right.

And you absolutely have to follow through with concrete actions.

Building and growing a business requires integrity in every single aspect. Communicating is no different – part of having integrity means that you realize and acknowledge when you’ve made a mistake and own it.

The ability to be self-reflective and to be able to recognize and own when you’ve made a mistake will serve you well in all of your relationships, both business and personal. When someone expresses that you’ve hurt them, listen to the why and then use empathy to put yourself in their shoes to understand their perspective. If you realize that you have indeed made a mistake and want to own and correct that, get to work to make things right. Empathize, express your understanding of the harm you caused, and be as honest and sincere as possible.

Crucially, you can only apologize the right way for the right reasons: not to serve yourself, not to shift blame, make excuses, or get the heat off you, but to begin to repair the damage caused and to grow and be better.