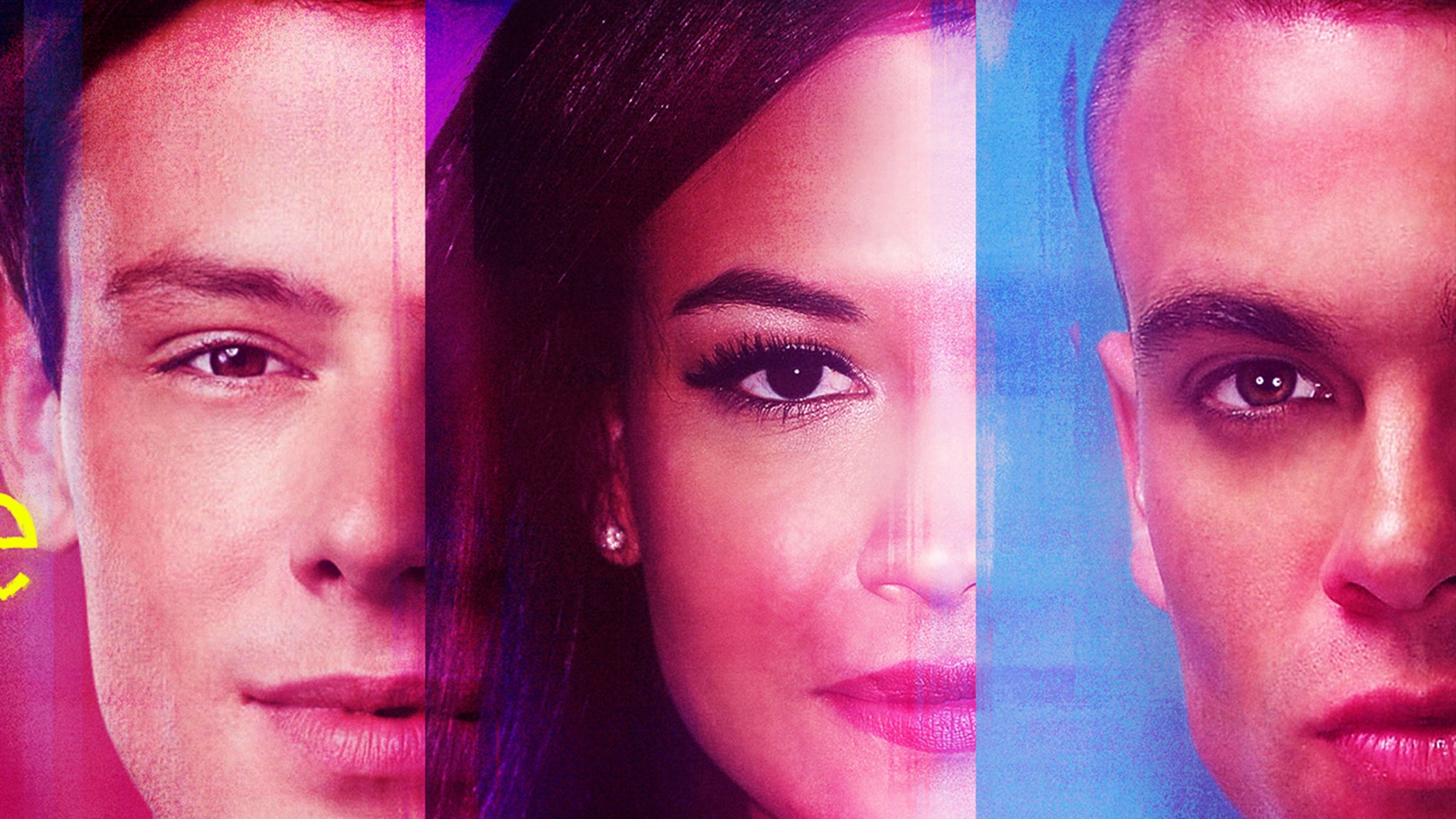 “It was just surreal,” Naya Rivera’s father says in an interview for the docuseries.

“The Price of Glee,” a new three-part docuseries, is exploring “the demands of being on a hit TV series and dark behind-the-scenes drama” — including the premature deaths of three original “Glee” stars.

Investigation Discovery released the first trailer for its limited series about the hit Fox dramedy on Thursday. The footage teased a deeper look into the lives and deaths of Cory Monteith, Naya Rivera and Mark Salling.

Monteith, who played Finn Hudson on the musical show, died at age 31 after an accidental heroin overdose back in 2013.

Just weeks before Salling — who portrayed Noah “Puck” Puckerman — was scheduled to be sentenced to prison for possession of child pornography he committed suicide at age 35 in 2018.

And Rivera, who took on the role of Santana Lopez, died at age 33 when she drowned on a boating trip with her son at Lake Piru. 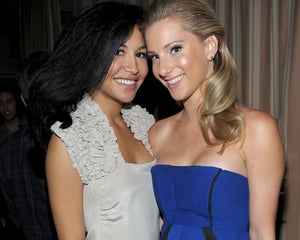 The footage focuses on some of the chilling details of their deaths. One clip showed footage of Salling in a body bag, while another highlighted footage from a press conference held by police after Rivera’s body was discovered in the Southern California lake.

Rivera’s father also appears in the trailer, saying, “I knew that was the top of the mountain for Naya. For your kid. It was just surreal.”

While the Ryan Murphy-created series aired its last episode in 2015, the docuseries’ description claims it will shed new light onto what went down behind the scenes “with unbiased filters.”

Viewers will reportedly “hear directly from those outside of the cast bubble who can provide no-strings-attached perspectives, such as: relatives and friends of Glee cast members; those who were on the set and close to it, such as set decorators, hairdressers, stylists and publicists; and entertainment reporters who covered the phenomenon.” It does not appear anyone in the cast is involved.

“The Price of Glee” will premiere on Jan. 16 at 9 p.m. on Investigation Discovery.