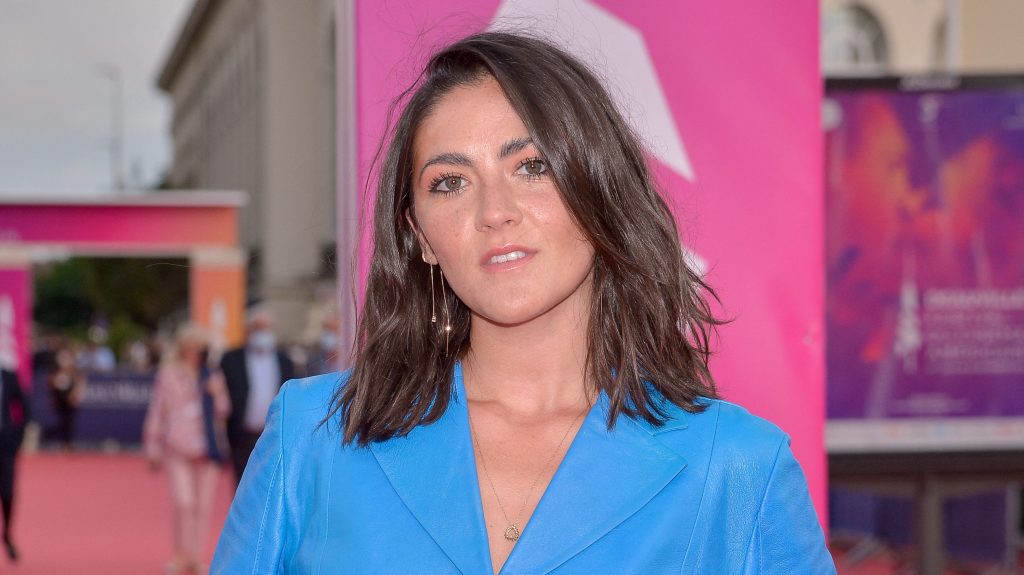 
EXCLUSIVE: Isabelle Fuhrman (The Novice, Orphan) has signed on to star in Sheroes, an action-adventure pic helmed by Spring Breakers producer Jordan Gertner, which will enter production in Thailand later this month.

The film penned by Gertner follows four girlfriends as they set out for a hedonistic adventure in paradise. When they quickly get in over their heads, each girl is called upon to employ her own unique set of skills, doing whatever it takes to come out alive and, if possible, remain friends.

Fuhrman will play Ezra, a burgeoning actress leaving behind a trail of mayhem and chaos on this wild ride.

Fuhrman’s latest casting comes amid awards buzz for her turn in The Novice, the IFC Films title from writer-director Lauren Hadaway, which was released in theaters and on digital and VOD platforms last month. In the drama based on Hadaway’s personal experiences, she portrays queer college freshman Alex Dall, who joins her university’s rowing team and undertakes an obsessive physical and psychological journey to make it to the top varsity boat. The actress claimed the Tribeca Film Festival’s prize for Best Actress upon the film’s debut there last year and has gone on to score an Independent Spirit Award nomination as well, with Leonardo DiCaprio among those speaking out about the strength of her performance.

Fuhrman found her breakout role in Jaume Collet-Serra’s psychological horror film Orphan, produced by DiCaprio, and will soon appear alongside Julia Stiles in its sequel Orphan: First Kill for Paramount Players. (Check out an exclusive conversation on The Novice between Fuhrman and Stiles above.) The actress has also previously appeared in Showtime’s Masters of Sex, as well as such films as The Hunger Games and After Earth.