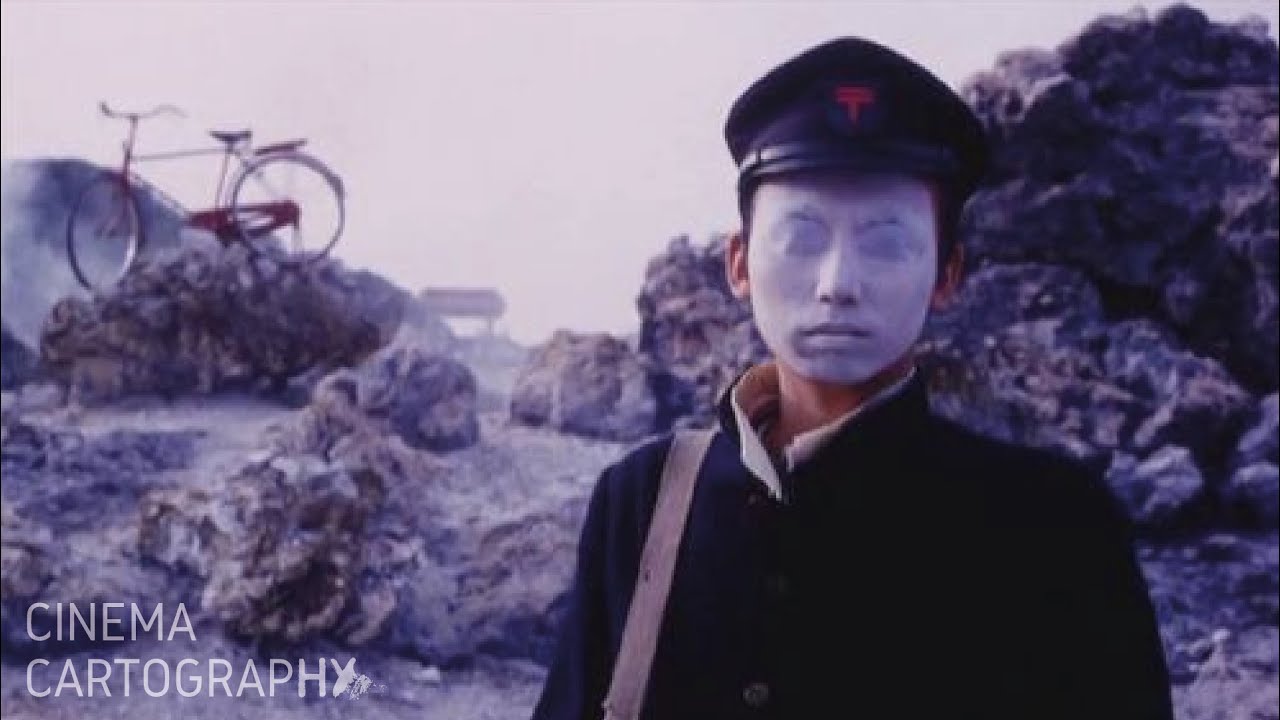 
Whether we know it or not, we have all absorbed a cinematic vocabulary and set of film historical references through the film and television we’ve watched throughout our lives. We can leave it to the filmmakers, critics, and cinephiles to memorize glossaries of techniques. It’s enough that we understand what’s happening on screen because hundreds of visual narratives have been constructed in more or less the same way. This language did not come out of a primordial soup but took shape over the last 120 years or so: from the Lumière Brothers and Georges Méliès to Wes Anderson and Denis Villeneuve and so on — each stage along the way absorbing influences and ideas from the most innovative films.

Take, for example, My Dinner with Andre, an intensely philosophical film that consists of only two main characters, one setting, and no real plot to speak of. Instead, the film exploits the techniques of shot/reverse shot to their fullest, creating extraordinary intimacy between two characters, and the viewer, with the camera. Louis Malle’s 1981 film became a standard for filmed existential conversations. Yet behind it stands an even more iconic conversation, one literally concerned with life and Death. Ingmar Bergman’s The Seventh Seal is a cinematic reference for countless movies, and a film that undoubtedly expanded the ways filmmakers could tell stories.

But there is another film we should see, says the Cinematic Cartography above, if we want to know where else the philosophical conversation in film might go: Hungarian director Zoltán Fábri’s 1976 The Fifth Seal, a grim morality play set in Nazi-occupied Hungary in which four friends in a bar propose a thought experiment that becomes terrifyingly real. The film cuts between the conversation on screen and scenes of Hieronymus Bosch’s The Garden of Earthly Delights. “All through the film,” one critic writes, “an intelligent viewer will note the characters in the film constantly reassess their philosophical stance or points of view, according to circumstances.”

The entire movement of the film turns on a single question, a stark restatement of the Hegelian master/slave dialectic. Rather than a philosophical conversation between two stable points of view, The Fifth Seal shows us perspectives that shift according to the characters’ self-perceptions, our perceptions of them,  and the influence of Bosch on what we see, adding layers of dramatic irony and extra-diegetic tension. Influential in its own way, if The Fifth Seal had been as widely seen as The Seventh Seal, we might have seen cinema take a different turn in the last few decades. Such is the case with all nine films discussed. See them listed below, learn about them in brief in “The Greatest Films You Don’t Know,” above, and imagine the directions cinema might go if it took more cues from these undervalued classics.

Would you like to support the mission of Open Culture? Please consider making a donation to our site. It’s hard to rely 100% on ads, and your contributions will help us continue providing the best free cultural and educational materials to learners everywhere.

Also consider following Open Culture on Facebook and Twitter and sharing intelligent media with your friends. Or sign up for our daily email and get a daily dose of Open Culture in your inbox.

100 Years of Cinema: New Documentary Series Explores the History of Cinema by Analyzing One Film Per Year, Starting in 1915

Take a 16-Week Crash Course on the History of Movies: From the First Moving Pictures to the Rise of Multiplexes & Netflix