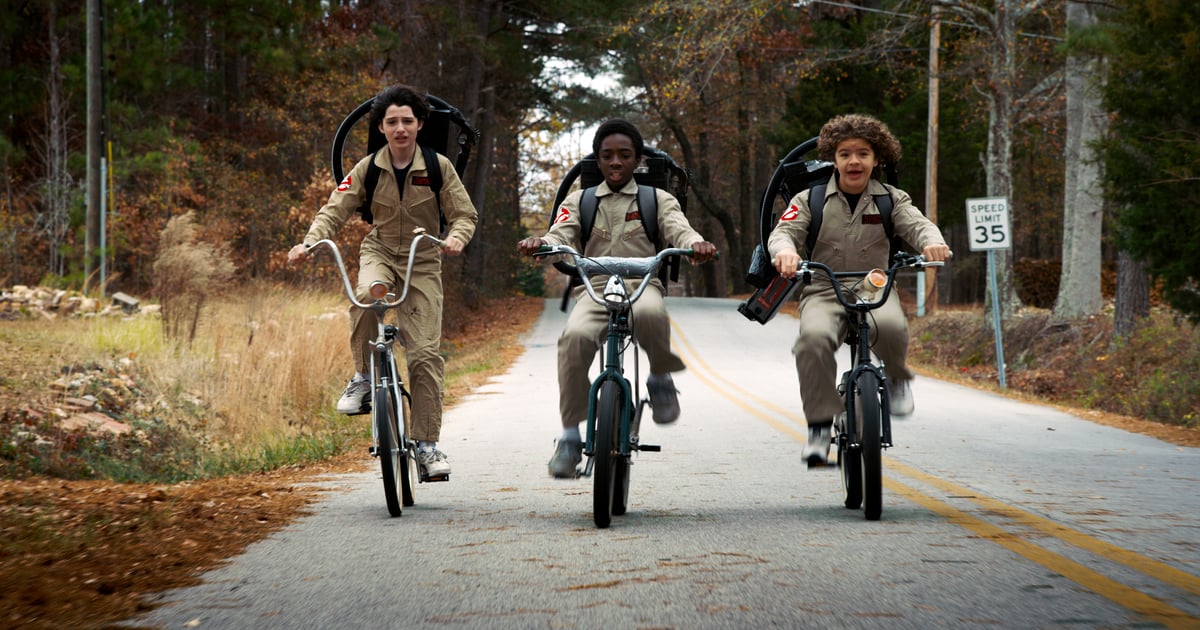 
With incredible production, phenomenal acting, and engaging storylines, Netflix has undoubtedly shaped the way TV shows are created today. Alongside other television giants such as HBO and Showtime, Netflix continues to set the standard for premium television content, with several of its own original series breaking all-time records in viewership, on both national and global scales. You may be aware of what is popular on the streamer due to social media hype or TV trailers, but what Netflix shows kept viewers coming back in huge numbers? Read on to learn the 20 most-watched seasons of Netflix TV shows of all time, according to the Netflix Top 10.