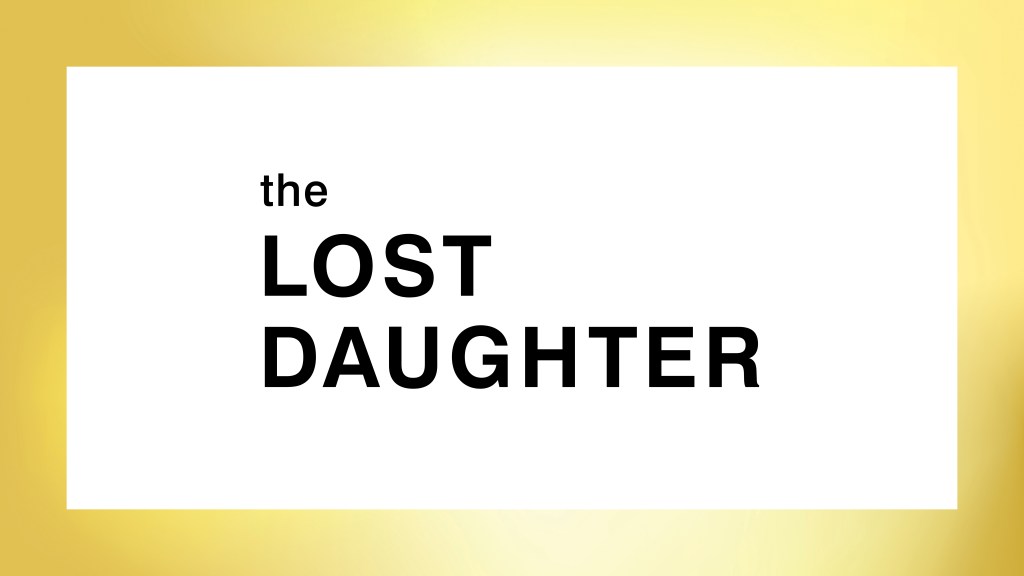 The pair of A-listers feature alongside Olivia Colman in the Netflix film and they heaped praise on the atmosphere created by Gyllenhaal at today’s Deadline Contenders London.

“Often as a female actor you are trying to be ‘something’, something enticing, attractive or sexy or whatever –  it can be boring,” said Johnson.

“But this was really raw, open and messy. It felt so human, like the truth of being a human woman.”

Buckley described the film as “unnervingly raw and honest”, adding: “I haven’t seen a film or read a script before which expresses the truth of what it is to be a woman so well.”

Johnson said it was “ridiculous” that the cast and crew were able to spend the Covid-19 pandemic quarantining in the “dreamy” Greek island of Spetses.

“We’d go swimming every day after work and at night we’d have dinner together and it felt really insular in a good way,” she explained.

Written and directed by Maggie Gyllenhaal and based on the novel by Elena Ferrante, The Lost Daughter is a psychological starring Colman as Leda, a middle-aged divorcée on holiday whose chance encounter with another woman and daughter causes her vacation to take a dark turn as she is forced to confront her past. Peter Sarsgaard, Oliver Jackson-Cohen, Paul Mescal and Ed Harris also star.

Netflix acquired worldwide rights to the film in August, ahead of its world premiere at the Venice Film Festival.