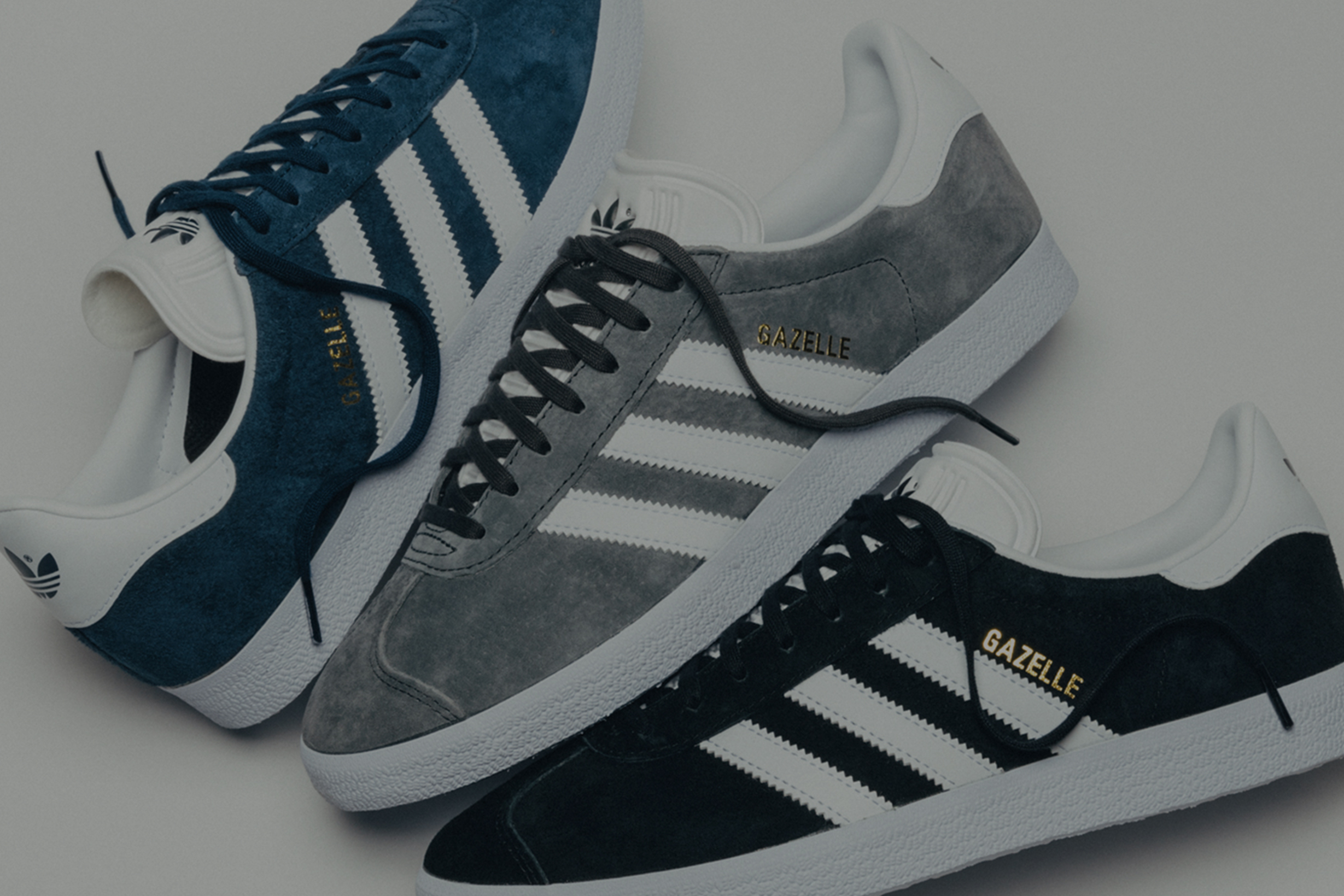 At this point, a number of boutiques, streetwear labels, and the like have made their mark on the classic, at times doing away with its lauded simplicity. And in one of the earliest, most notable partnerships, Neighborhood and adidas would dress up the sneaker right in time for the 2006 World Cup. Fast forward to 2015, and now Palace would borrow the Gazelle’s DNA, bending it to create the Palace Pro and then the Palace Indoor further into the catalog. Additional collaborators would enter the fold in the following years, including but not limited to Wings And Horns, Sneaker Politics, Juice Store, and even Transport for London, the government body responsible for the city’s transport network.

More recently, 2020 would see NOAH become one of the Gazelle’s most vocal endorsers. With his penchant for camo and animal prints fully on display, founder Brendon Babenzien stated that “the silhouette is appealing to so many groups because of its simplicity. The Gazelles allow people to wear them in any number of ways and they take on the personality of the wearer. They are limitless.” Proving this point, soccer club LA Galaxy, publishing company Paradigm, and Blondey McCoy would also receive their own joint efforts, some of which few could have anticipated. But even fewer would be able to predict what would come next: a runway debut alongside Gucci.

Shining the Gazelle through an entirely new, luxurious lens, Gucci presented a drove of collaborative colorways during Fashion Week back in February. Monogram prints and bold, lively hues rendered the silhouette completely in the fashion house’s vision, all without compromising its time-honored design. And though few can justify, let alone afford the $850 price tag, this team-up is further testament to the shoe’s importance.

In the decades to come, the Gazelle will likely continue to be just as influential, if not more so. And we at Sneaker News are eagerly awaiting everything it has in store, both in the way of collaborations and General Releases.