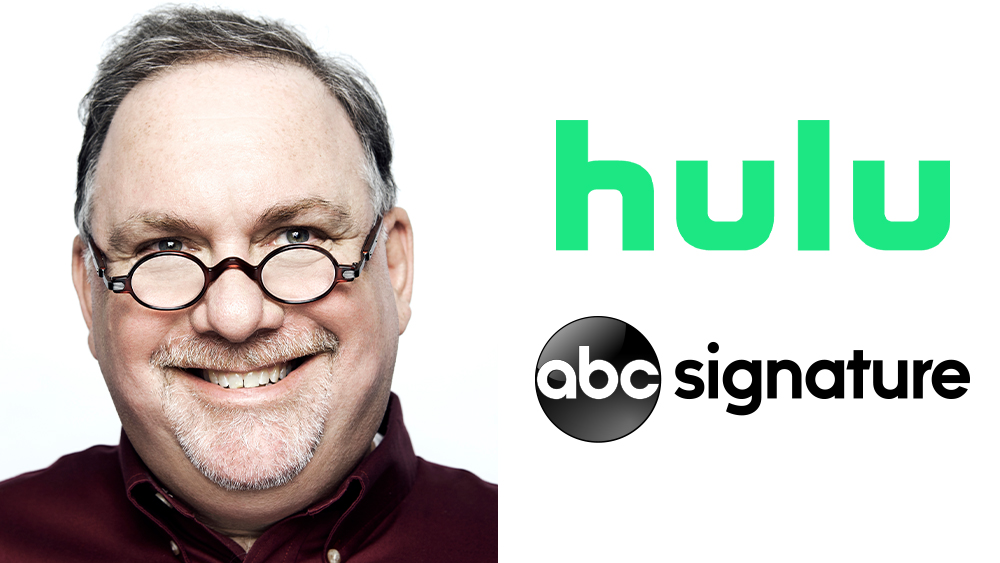 Under the rich pact, which I hear is for at least three years, Miller will continue at the helm of Hulu’s Emmy-winning original drama series The Handmaid’s Tale, which is currently in pre-production on Season 5. In addition, he will develop projects for Disney siblings ABC Signature and Hulu — some of which he will create and write, and others he will supervise — through his company White Oak Pictures.

Priscilla Porianda, who was previously head of development for White Oak Pictures, has been elevated to President, and Bryant Clements has joined the company as Creative Executive.

“Bruce has created one of the most iconic series in all of television in The Handmaid’s Tale. His work has had worldwide influence and we’re thrilled and honored to be working with him at ABC Signature. We cannot wait to be part of what’s next,” said Jonnie Davis, President, ABC Signature, part of Disney TV Studios.

Miller is coming off another joint overall deal, with Hulu and MGM Television.

The Handmaid’s Tale, which is produced by MGM and The Littlefield Company, has won 15 Emmy Awards, including Outstanding Drama Series, 2 Golden Globe Awards, a Peabody, an AFI Award, a BAFTA and a PGA Award. It was most recently nominated for two WGA Awards.

Miller, who worked on such series as ER, Everwood, Eureka and The 100 before adapting Margaret Atwood’s novel The Handmaid for TV, is repped by ICM Partners and attorney Jamie Mandelbaum of Jackoway Tyerman.