In the highlights of the post-separation drama with her longtime ex, Gerard Piqué, the Hips don’t lie star Shakira is currently dealing with a hostage situation. Yes, rumors claim the star athlete has held Shakira’s Grammy awards hostage. With a spectacular singing career, pop legend Shakira has effortlessly managed to earn 3 Grammy Awards along with 12 Latin Grammy Awards, which are currently in the possession of her former partner. 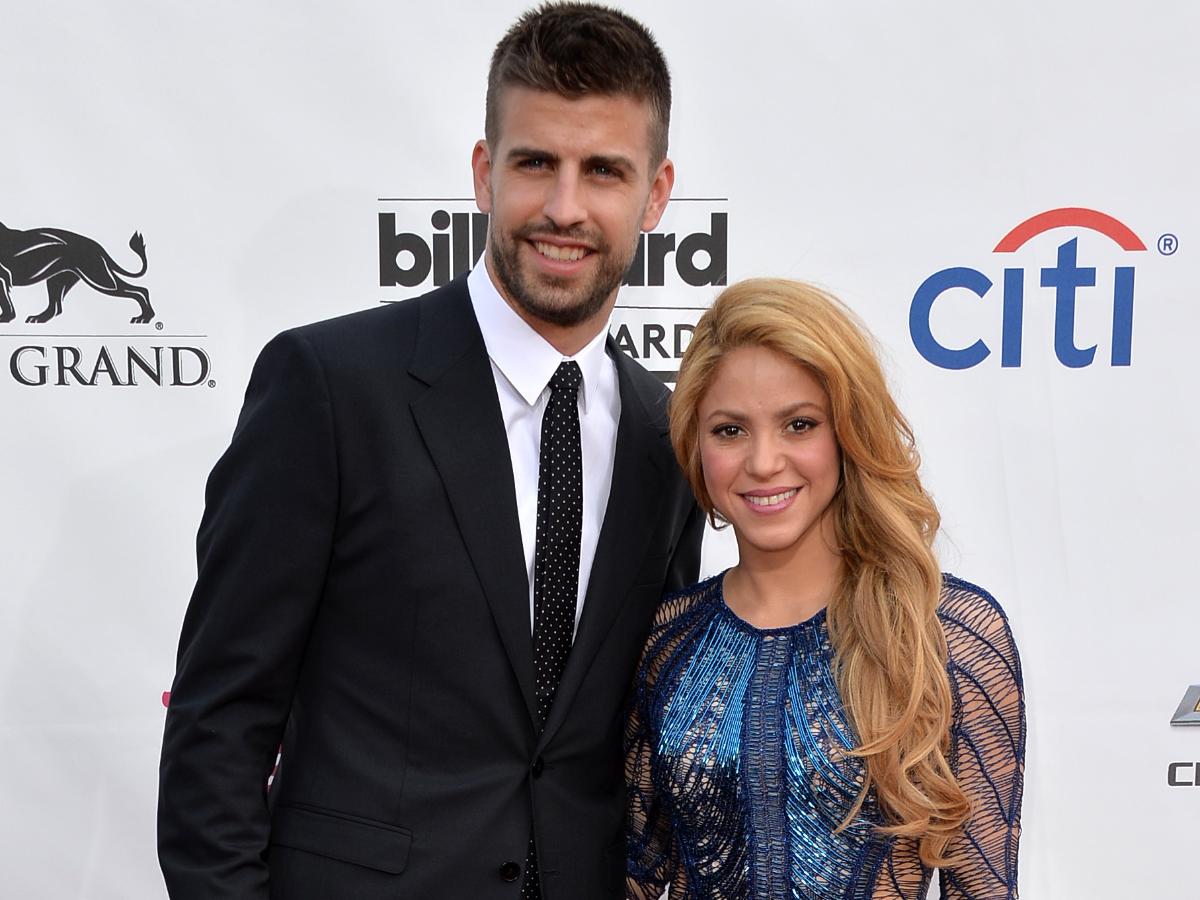 Shakira and Gerard Pique were recently spotted when they met with their lawyers on September 15, 2022, in Barcelona, Spain. The 45-year-old sensation and the 35-year-old soccer player decided to part ways earlier this year because of infidelity accusations. The two reached and left the office separately perhaps to avoid being photographed together. Prior to the split, they were together for 11 years and had two beautiful children together – Milan, 9, and Sasha, 7.

Over the course of three spectacular decades in her career, Grammy-winning artist Shakira has earned the reputation of the Queen of Latin Music, she has delivered ten studio albums most of which were international hits. When it comes to picking the greatest hits by Shakira, it is not an easy task. After all, every Shakira song is better than the other. Nevertheless, ahead you will find a carefully curated list of Shakira songs that definitely make this world a better place to live in.

1. Waka Waka (This Time for Africa)

Shakira made the whole world grove to her beats when she sang Waka Waka which was the official song of the 2010 FIFA World Cup, held in South Africa. “Waka Waka (This Time for Africa)” was written, composed, and produced by Shakira and John Hill featuring a South African band called Freshlyground. The song was largely inspired by the original Cameroonian song called “Zamina mina” by Golden Sounds. The song was a massive success all around the world and never fails to make people groove even today. It sold more than 15 million downloads, which made it the best-selling single ever.

A list of Shakira songs is simply incomplete without this massive hit by the artist. “Hips Don’t Lie” was a song from Shakira’s seventh album titled Oral Fixation, Vol. 2. which was her second English studio album. This collaboration with Wyclef Jean who is a Haitian rapper was a massive success. Not only the song was a fan favorite but it received several awards including the People’s Choice Award, MTV Latin America Video Music Award, along with MTV Video Music Award. “Hips Don’t Lie” was a global success. It was the number song in over 18 countries.

Another one of the most memorable Shakira songs is “Whenever, Wherever.” The song was released for her fifth studio album which was also her English-language debut titled Laundry Service. The song was composed, and produced by Shakira along with Tim Mitchell. Shakira and Gloria Estefan wrote the song. The massive hit “Whenever, Wherever” is the perfect mix of Latin and Andean music. Even after two decades of its release, the iconic song still brings goosebumps making it one of the best Shakira songs ever released.

Chantaje was another hit by Shakira that also features vocals by another Colombian singer Maluma. It was released under Shakira’s 11th studio album titled El Dorado. This Latin Grammy-nominated song “Chantaje” has been a pop and reggaeton sensation ever since. The song received massive commercial success as it topped charts in Brazil, Ecuador, Guatemala, Spain, Uruguay, and even the Billboard Latin Songs charts in the US. It was the biggest Latin single of the decade by a female artist in the United States.

Another perfect song Shakira gifted the world was “Loca.” The song was released for her ninth studio album, titled Sale el Sol in 2010. The song has both Latin and English versions and is written and produced by Shakira, alongside Edward Bello, Armando Pérez, and Dylan Mills as writers. This Latin pop song is about an eccentric infatuation with a man that immediately makes you dance.

6. Can’t Remember to Forget You

“Can’t Remember to Forget You” was a collaboration between two music icons Shakira and Rihanna. Released for Shakira’s fourth English and otherwise tenth studio album. Commercially, the song reached the number 1 spot in Greece and Lebanon and was under the ‘top 10’ category in more than twenty-five countries. In the US, made a debut on the Billboard Hot 100 at the 28th spot and reached 15. The peppy song is accompanied by a steamy video featuring both Shakira and Rihanna dancing and smoking cigars.

Another one of Shakira’s songs that’s worth mentioning is “Beautiful Liar.” The song is a collaboration between American music icon Beyoncé and Colombian sensation Shakira. Written by Beyoncé along with Amanda Ghost, Ian Dench, and Stargate members Mikkel S. Eriksen and Tor Erik Hermansen this song was produced by Stargate and Beyoncé. This mid-tempo song is the perfect blend of Shakira’s Latin and Arabic elements with Beyoncé’s hip hop and R&B styles. Lyrically, the song promotes female empowerment where two women are charmed by the same man but the women decide the man isn’t worth their time instead of fighting. The song is accompanied by an iconic video that definitely stands out.

This track by the Grammy-winning Columbian singer was released for her eighth studio album titled “She Wolf.” This electro-pop song famous for Shakira’s howling is definitely memorable. The song earned number-one spots in Argentina, Ireland, Italy, Mexico, and Switzerland. It earned ranks in the top five in Spain, Germany, and the United Kingdom. The song was certified double platinum in Colombia and Mexico, platinum in Brazil, Italy, and Spain, and gold in several countries including France and the United Kingdom.

“La Tortura” was a collaboration between Shakira and the Spanish singer Alejandro Sanz. Lyrically, the song revolves around the emotions felt by the woman when her lover cheated on her and left her for someone else. The man is begging for forgiveness claiming it’s natural for men to cheat. Well, clearly the woman does not forgive him. This influential song was the first Spanish song to be aired on MTV. The song is accompanied by a steamy video featuring Shakira and her moves.

“Perro Fiel” Shakira, was released for her eleventh studio album titled El Dorado. This collaboration of Nicky Jam and Shakira is definitely a memorable creation. The song is accompanied by a video featuring Shakira’s moves in Gold dress and paint justifying the title El Dorado.