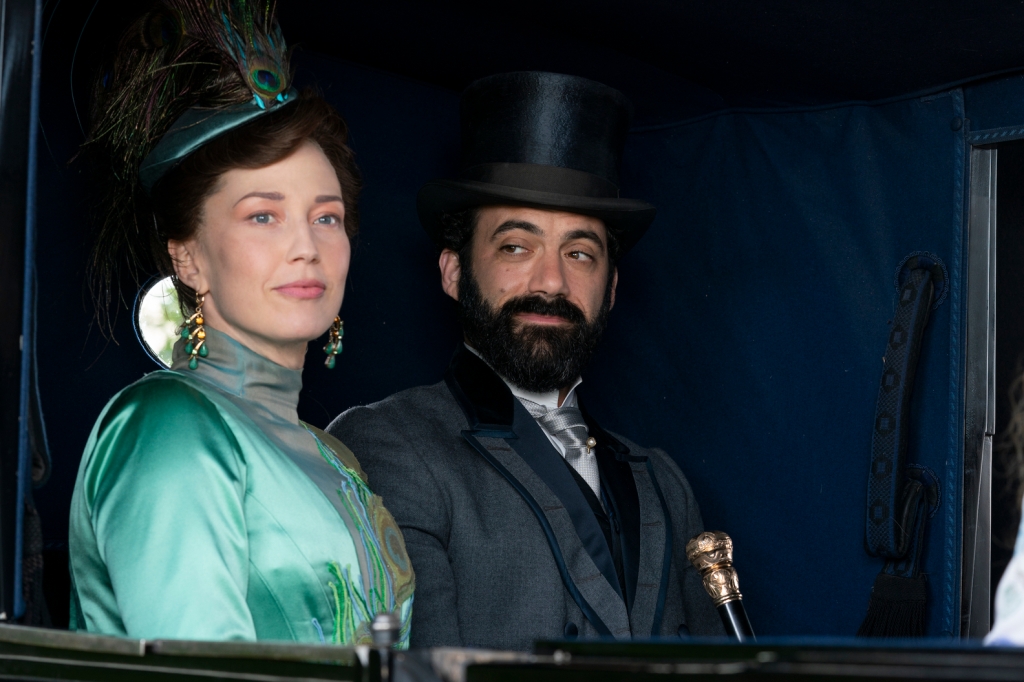 
HBO’s The Gilded Age continues to grow from its impressive start, delivering a 15% increase in total viewers from its series premiere.

Additionally, The Gilded Age‘s premiere has grown from its initial 1 million viewers to currently tally 3.4 million viewers across all HBO platforms, besting The White Lotus, which was a Sunday series, at the same point of its run.