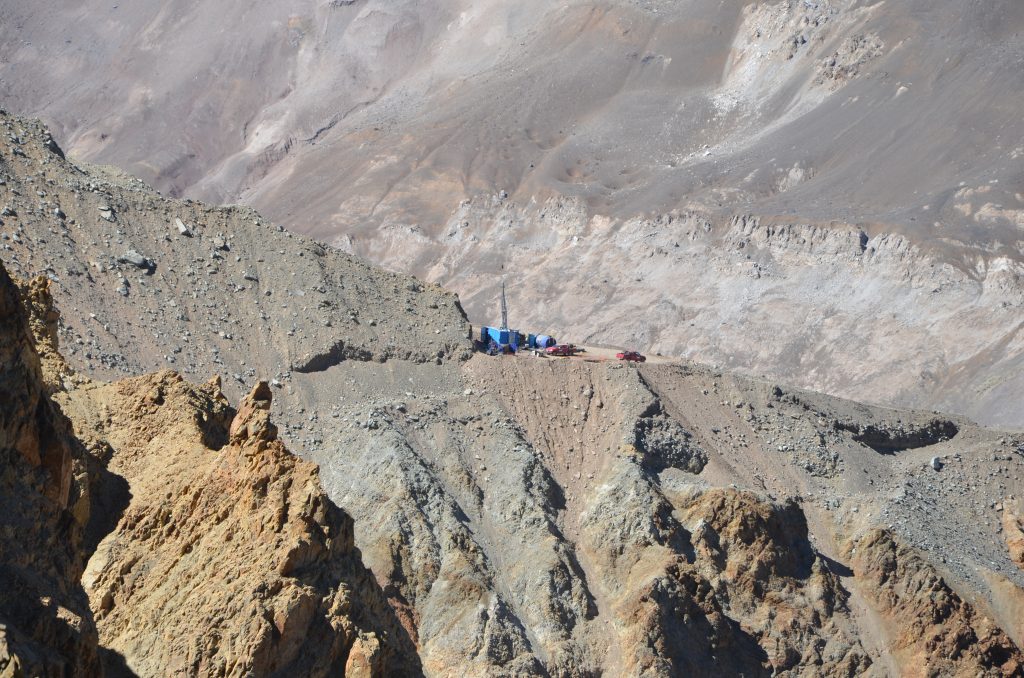 
When most people think about the metals driving the alternative energy revolution, lithium, vanadium, cobalt and rare earths spring to mind but copper is crucial to the low-carbon economy. As recently reported by EE Times Europe, “Copper is an important raw material for the electronics industry, being the most widely used conductor for PCB, wiring, and connector manufacturing. The average person, however, might not realize this, thinking that copper is some kind of old metal on which there is no progress to be made.”

There is no more omnipresent and vital metal to the low-carbon economy than copper.  The transition to renewable energy requires tons of metals, and copper is considered the most essential. Our global shift to a clean energy paradigm is set to drive a huge increase in the requirements for copper. Clean energy technologies are becoming the fastest-growing segment of demand – directly affecting copper.

Climate scientists have made it clear that greenhouse gas emissions must be reduced drastically by 2050 to stave off catastrophic levels of global warming. To do so, the rate of transition to carbon-free technology alternatives is increasing exponentially.

A decarbonized economy – also referred to as a low-carbon economy – is based on energy sources that produce low levels of greenhouse gas emissions.  The goal of a low-carbon economy is to put a stop to climate change while ensuring a high level of efficiency.  Clearly, electric cars drive a lot of the ‘go-green’ messaging and are very important to centralizing our power source and production, but reducing chemicals and pollutants and dependence on plastic is also crucial.

Copper plays a vital role in the transition to clean energy. Clean energy technologies are becoming the fastest-growing segment of copper demand, including applications such as wind turbines, solar panels, EV batteries, and large-scale energy storage. The world is finally starting to discover the vitality of copper as it is the prime metal used in electrification. From cellular devices to EV’s, copper is everywhere.

What properties does copper have that make it so ideal for our clean energy economy?  Copper has four properties – conductivity, ductility, efficiency and recyclability – that make it perfect for electric vehicles (EVs), renewable energy and energy storage. Copper has the highest electrical conductivity of all non-precious metals, can be easily shaped, has 60% greater thermal efficiency than aluminum and is 100% recyclable.

Usage of copper in electric vehicles (EVs) is up to 4 times more than in the conventional cars. Per the Copper Development Association Inc., traditional cars have 18-49 pounds of copper, hybrid EVs contain approximately 85 pounds and plug-in hybrid EVs use 132 pounds.

By 2027, the International Copper Association (ICA) reports that copper demand for Electric Vehicles will rise by 900%. Each generation of car needs more copper wiring.  Significant new copper-based infrastructure will be needed to support electric cars (such as charging stations).

So, where are we going to find all this copper?  Chile, a stable and mining-friendly country, is the leading copper producer in the world which produced about 5.7 million metric tons of copper in 2020 which represents about 28% of the world’s global production. Peru produced about 2.2 million metric tons in 2020 with China standing as the world’s third-largest copper producer.

In 20 years, Bloomberg estimates that copper miners need to double the amount of global copper production just to meet the demand for a 30% penetration rate of electric vehicles.

Copper mining firms worldwide are committed to reducing their carbon emissions. The Copper Alliance reports that “Freeport-McMoRan, one of the world’s largest copper miners, lowered its carbon emissions by more than 21 percent from 2015 to 2019. This puts the company on track to meet the COP21 framework to limit global warming to below 2°C from pre-industrial levels by 2050.”

Copper mining companies are reducing carbon emissions by employing energy-efficient technologies, equipment recycling and clean-energy deployments. It is important that copper mines adhere to best management practices and be as protective to the environment as possible.  Miners need to prevent toxic pollutants from entering groundwater, mitigate air quality impacts, and ensure that mines reclaim the land as soon as a particular mining area project is completed.  Copper is a critical component required for the ‘Green Revolution’ to happen and it needs to move forward as a model green energy player for the world’s efforts to transition to an electric economy to be successful.