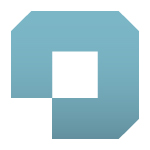 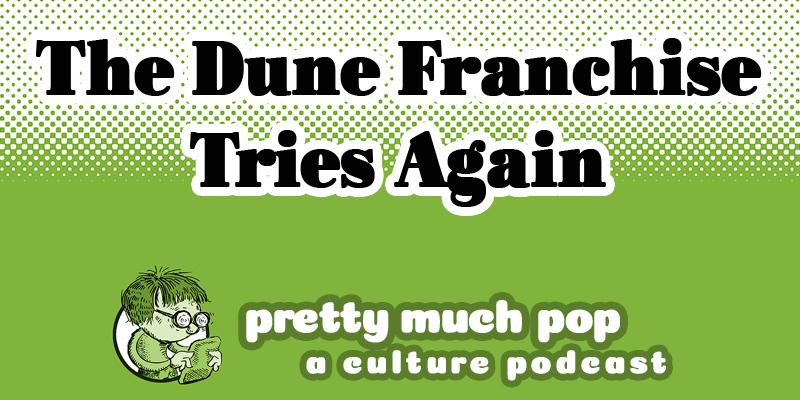 The world now has another Dune film, and this time Warner Bros. is serious about a franchise, with at least one sequel planned and a prequel TV series in the works. With thousands of years worth of world building, the books by Frank Herbert and the world now being fleshed out by his son Brian Herbert with Kevin J. Anderson offer more source material than Star Wars for potential filmmakers to play with, but is this world anywhere near as fun?

Your hosts Mark Linsenmayer and Brian Hirt are joined by Brian Casey (brother of The Partially Examined Life’s Dylan Casey) and Three if By Space senior editor Erin Conrad to talk about whether this series is really adaptable to the screen at all, and we consider past attempts by David Lynch and Alejandro Jodorowsky (rather slighting the tedious TV version). Is the new version more successful? More feminist? Less colonialist?

Is the lore just too packed into the books to convey adequately? When Frank Herbert jumps forward 3000 years, is that a path that moviegoers will want to follow, even if familiar characters can still be present as talkative ancestral memories in new characters’ heads or come back as clones?

For points of comparison, we touch on not only Star Wars, but Outlander, Picard, The Orville, Game of Thrones, Lord of the Rings, Walking Dead, The Dark Tower, and more.

Some articles that fed into our discussion include:

This episode includes bonus discussion you can access by supporting the podcast at patreon.com/prettymuchpop or by choosing a paid subscription through Apple Podcasts. This podcast is part of the Partially Examined Life podcast network.