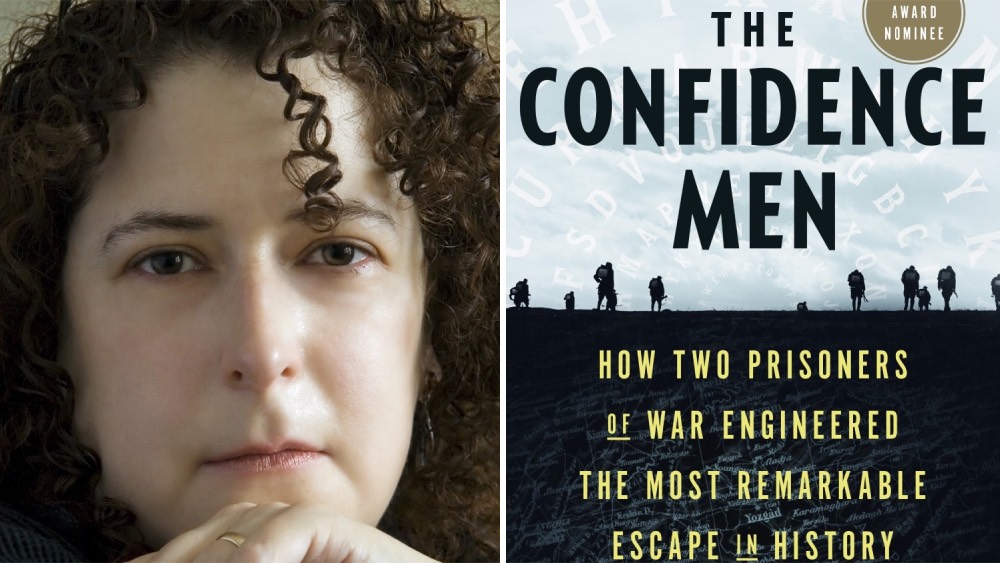 
EXCLUSIVE: Basil Iwanyk’s Thunder Road Films is developing a film based on the book The Confidence Men, by award-winning former New York Times journalist Margalit Fox—which is billed as the story of the most remarkable P.O.W. escape in history. Fox will adapt the book, in her screenwriting debut, with Iwanyk and Erica Lee producing the film for Thunder Road, and Esther Hornstein serving as exec producer.

Published by Random House in 2021, The Confidence Men is a World War I tale about two British officers who escape from a remote Turkish P.O.W. camp …by means of a Ouija board. Interned in an Ottoman prison camp in 1916, Harry Jones and Cedric Hill join forces to bamboozle their iron-fisted captors. To stave off despair and boredom, Jones takes a handmade Ouija board and fakes elaborate séances for his fellow prisoners. Word gets around, and one day an Ottoman official approaches Jones with a query: Could Jones contact the spirit world to find a vast treasure rumored to be buried nearby? Jones, a trained lawyer, and Hill, a brilliant magician, use the Ouija board—and their keen understanding of the psychology of deception—to build a trap for their captors that will ultimately lead them to freedom.

A nonfiction thriller filled with moments of high comedy, The Confidence Men is the story of one of the only known con games played for a good cause—and of a profound friendship between heroes of vastly different backgrounds: Jones, the Oxford-educated son of a British knight, and Hill, a mechanic on an Australian sheep ranch. The book was shortlisted for an Edgar Award—regarded as the Academy Awards of crime writing—by the Mystery Writers of America. Random House will release the title in paperback on June 7 .

Fox is a former senior writer with the New York Times who wrote for its celebrated Obituary News department. During her time there, she penned the Page One sendoffs of some of the most notable figures in the world; her work, and that of her colleagues, is profiled in Obit, Vanessa Gould’s acclaimed documentary of 2016. Fox is the author of three previous nonfiction books, including Conan Doyle for the Defense (2018), currently in development with Gold Circle Entertainment.

Fox is represented by Joe Veltre at Gersh and Katinka Matson at Brockman.