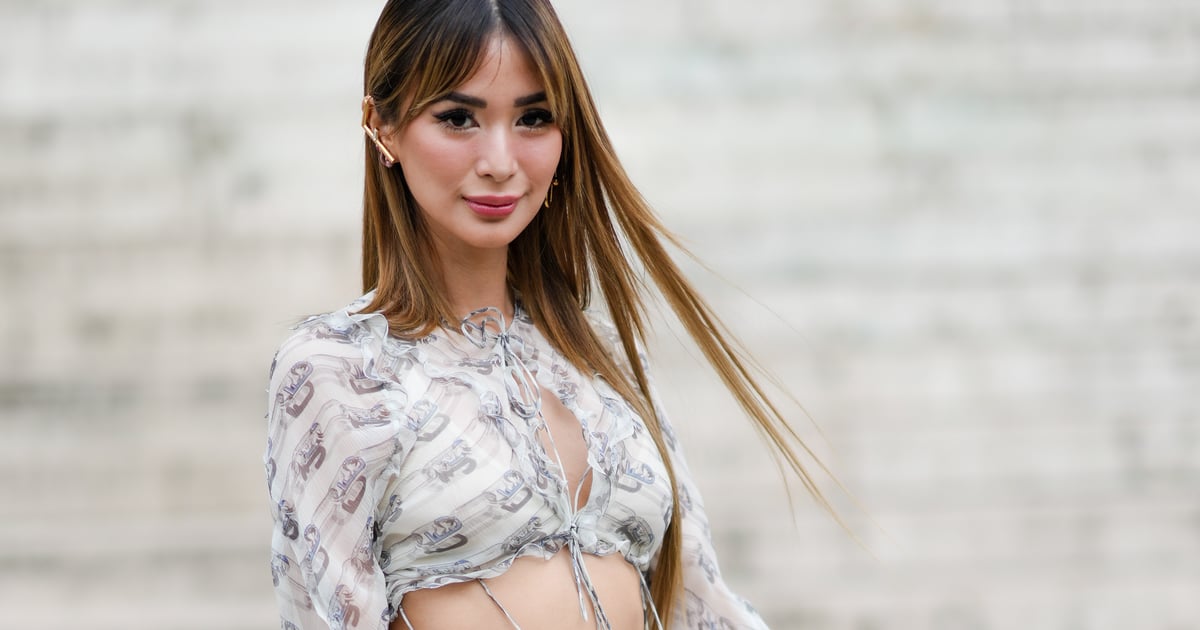 Sure, you could think animal-named haircuts belong more in a video of Odd Couples on The Dodo’s Instagram page than as a screenshot in your camera roll for you to bring to your hairstylist. But then, you’d be wrong. You see, this trend has delivered a zoo’s worth of styles worth trying — from soft “manta ray” layers to bluntly cut “jellyfish” sections — and this fact is no more evident than with the latest look joining the pack: the “cobra” haircut.

Don’t worry, it’s not as outlandish (or biting) as it seems; in fact, it’s quite the opposite. You could even think of the cobra haircut as a more subtle take on your standard face-framing layers, and it works especially well for anyone with longer hair lengths that can look (and feel) weighed down.

“The cobra cut is long hair with layers starting about two inches below the chin and [extending] all around the head,” says Nunzio Saviano, hairstylist and founder of his eponymous salon in New York City, who coined the term on TikTok. “The long layers are cut following the head shape. This technique removes weight at the bottom without making the hair look thin, which creates body and movement.”

As for the name? Well, that inspiration struck after styling a long, layered haircut using a big barrel curling iron. “I left the top smooth and created snakelike curls at the bottom,” he says. “Wrapping those larger sections of hair around the barrel, alternating the direction for an entwined effect, winded together for a look similar to a snake.”

As you can see in the before-and-after photo below, this cut is best for people with “hair that hits two to three inches below the collarbone or longer,” Saviano says. 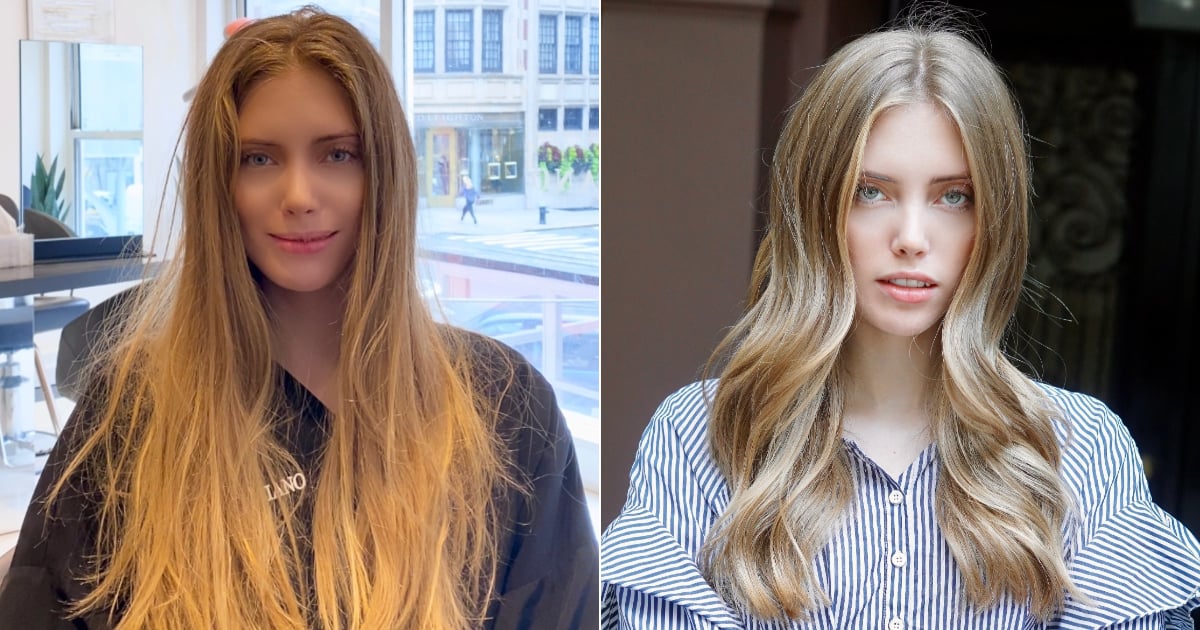 Other than that, it’s pretty amenable to every hair type. “This look works on any hair texture; the benefits are great for women who don’t love severe or face-framing layers but still want movement and body. It works well on thin, finer hair types, too, where traditional layers might be too severe,” he says.

The best part, though: because the hair is closer to one length, it’s easier to style with a curling iron since you can do it in bigger sections. Shorter layers might require more individual passes with a hot tool. “Long layers have a much wider variety of different styles and various looks that can be achieved with just the use of different tools,” Saviano says.

In the end, though, the draw of a cobra haircut is that it’s a subtle tweak to your hair with a big impact. That’s the thing about snakes: they’re small but mighty. You know, minus the anaconda.