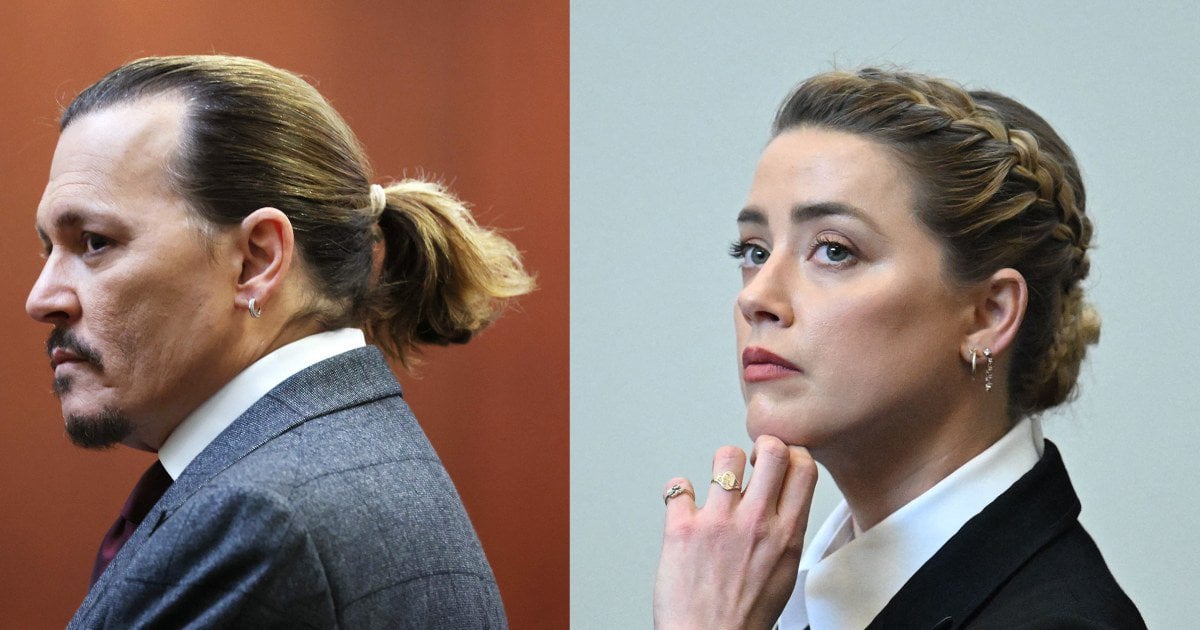 While Depp described himself as “a Southern gentleman who had respect for women,” texts Depp sent to Heard called her a “worthless hooker.” In others, he joked about wanting to “smack the ugly c— around.” He also joked about burning and raping her dead body in a text sent to his friend and fellow actor Paul Bettany. The trial also revealed that Depp spent a lot of time with Marylin Manson, a man who has been accused of rape by several women — and who is also suing one of them for defamation. (Like Depp, Manson denies the allegations.)

Southern gentleman, my ass. This alone proves he has a delusional view of himself.