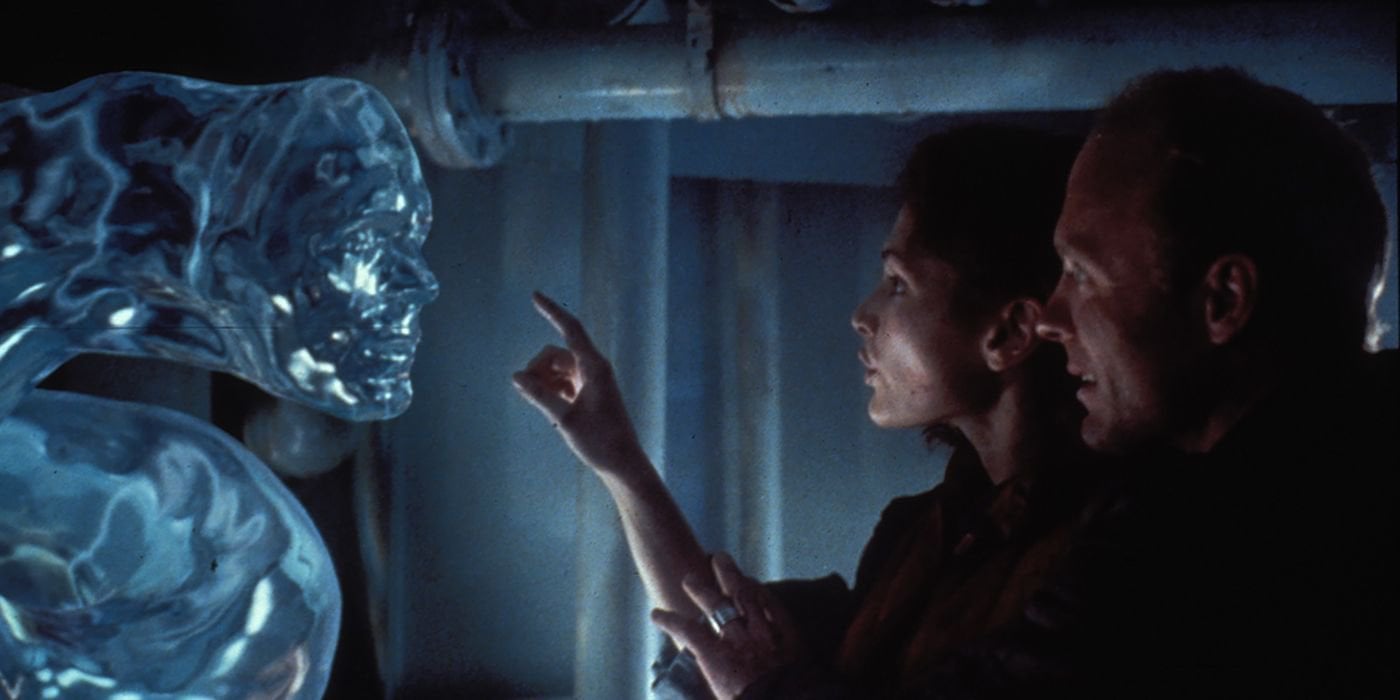 Director James Cameron said that he personally oversaw a 4K digital transfer of his 1989 science-fiction film, The Abyss. In an interview with Space.com, on the sidelines of the release of his upcoming book Tech Noir, the filmmaker hailed cinematographer Mikael Salomon’s work on the film, and expressed regret that he didn’t appreciate it enough when he was actually working on it.

Cameron said that he made The Abyss before he started taking an active interest in lighting, but was very impressed with the “remarkable job” that Salomon did on the movie, for which he was nominated for an Academy Award. In his words:

“It is truly, truly gorgeous cinematography. That was before I started to assert myself in terms of lighting and asking the cinematographer to do certain things. I’d compose with the camera and choose the lenses, but I left the lighting to him. He did a remarkable job on that movie that I appreciate better now than I did even as we were making it.”

Cameron said that now, with a recently-finished high-def transfer, he hopes that audiences can enjoy the film in pristine condition, on streaming, and on physical media. He said that he completed the transfer just two months ago.

Starring Ed Harris, Mary Elizabeth Mastrantonio, and Michael Biehn, the film told the story of a trio of characters who investigate mysterious underwater occurrences near the Cayman Trough.