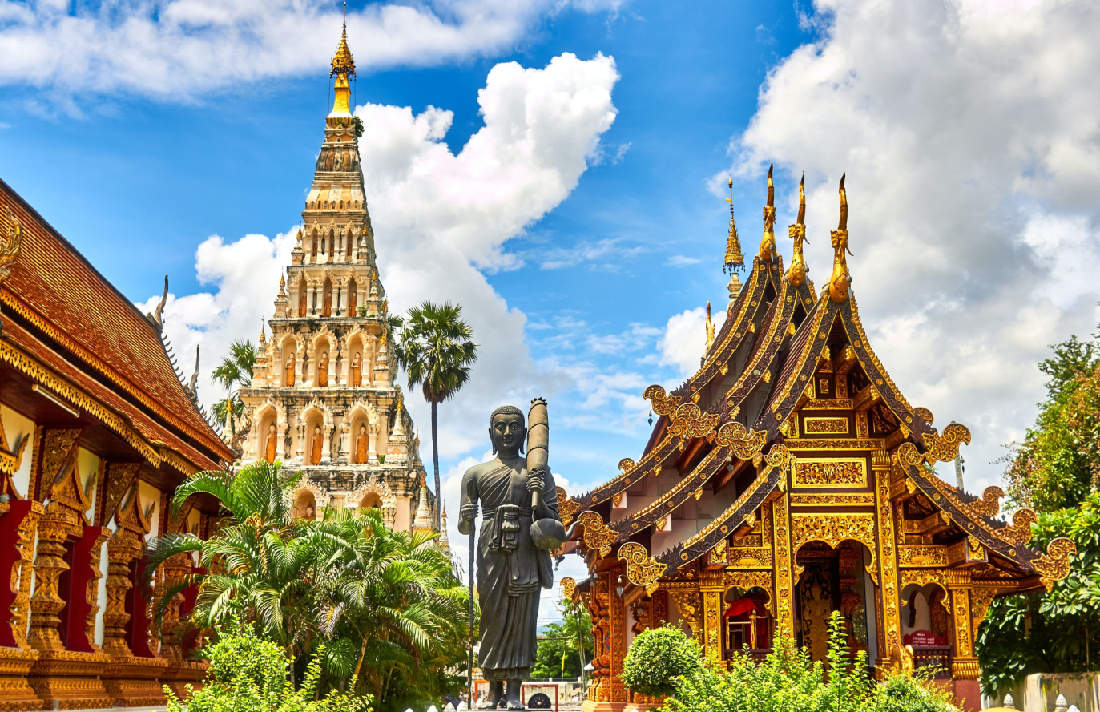 
Four police officers were transferred to “inactive posts,” after arresting a woman, Pornpimol Prakobpol, for possessing a small cannabis plant in her home located in Chonburi province, Thailand.

“Pornpimol’s arrest comes just one week before Thailand’s much-publicized decriminalization of cannabis is set to take effect on June 9, which will allow people to grow unlimited amounts of cannabis at home.”, reported Vice.

The woman was taken by the officers to the local police station and released the next day. She spent the night in a cell after her husband was unable to post her bail. The husband told reporters that they were using the cannabis plant to relieve high blood pressure and diabetes.

– Read the entire article at Benzinga.