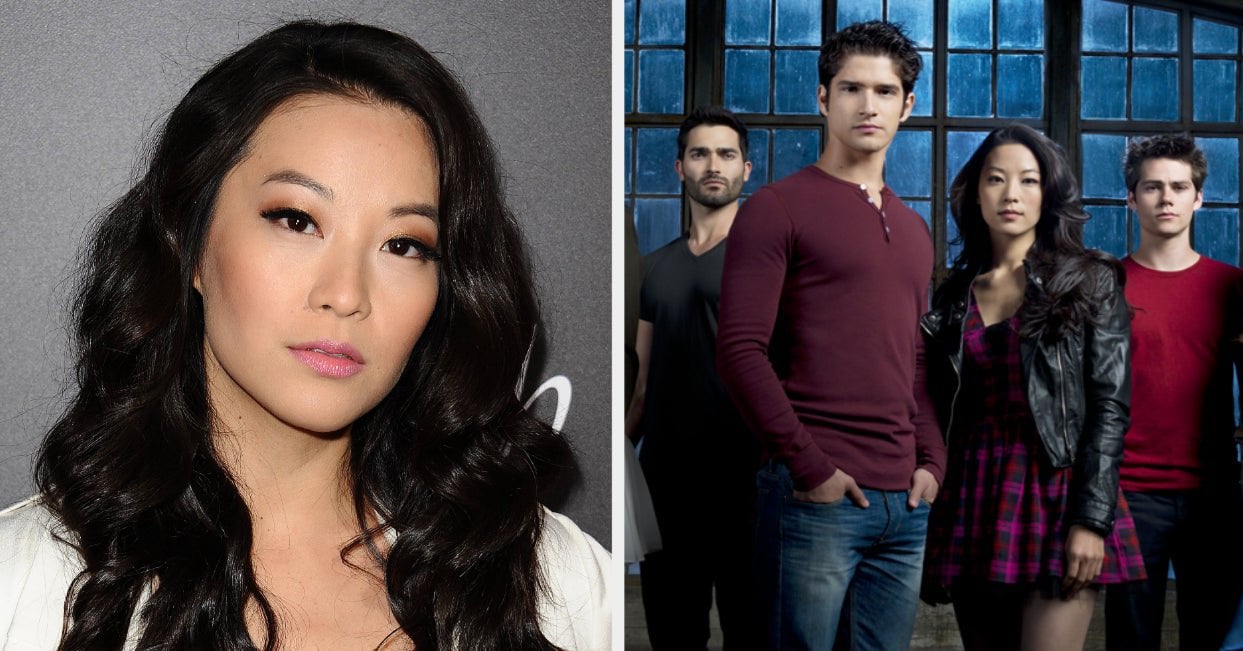 
I remember when this bullshit happened with Jennifer Lawrence. Then it came out that she was in for 1/3 the time as the co-stars who were paid more than her, and in terms of actual screen time she was paid more.

Then someone screamed that maybe she was there more but the final cut had removed her, so they pulled a shooting schedule and she was there even less time.

It sounds like she’s a great talent, but often these shows reward people who have been with the show longer as they can’t go get other work while doing the show. If she only became a regular at season 4-5, I understand paying cast members more who were there from the beginning.

Pay people fairly, but don’t leave out really important other factors like years on the show, etc.