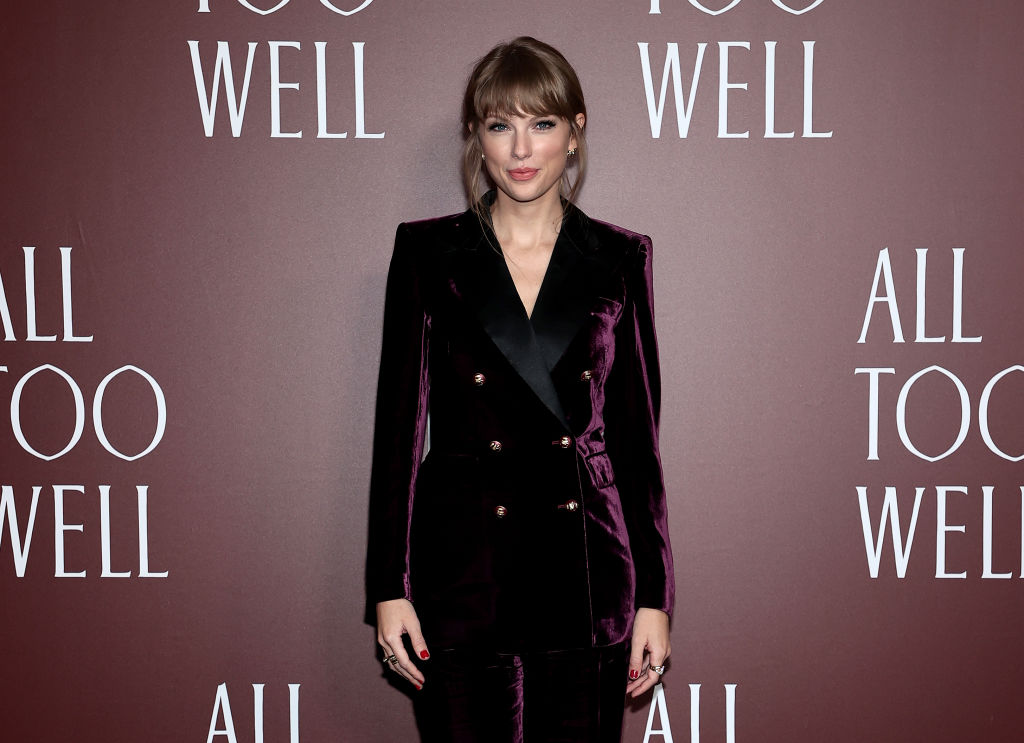 
As Taylor Swift has been making a big deal about re-recording her old albums in order to regain control over her masters, her parent label Universal Music Group has been reworking its contracts to make sure that its other artists would have a harder time doing the same thing. As The Wall Street Journal reports, UMG has been making new agreements with artists “effectively doubling the amount of time that the contracts restrict an artist from rerecording their work.”

Previously, agreements stated that an artist could not re-record their songs until five years after they delivered their last recording under their contract, or two years after the contract’s end. New contracts make that time period seven and five years, respectively, as well as instating another seven-year period where the artist cannot re-record more than two songs.

A person with knowledge of the contracts told WSJ that the efforts predated Swift’s recent publicity campaign for her re-recordings, and that the amended contracts are meant to reflect the shift that the music industry has gone through due to streaming and the ease of now digitally recording and distributing music outside of the major-label system.