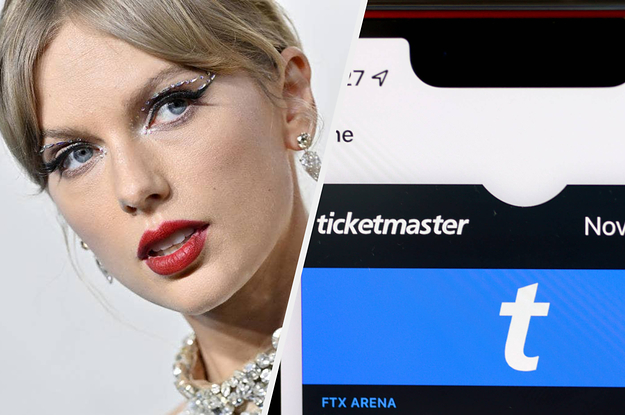 
A group of Taylor Swift fans are suing Ticketmaster, saying the company’s “anticompetitive conduct” was to blame for the Eras Tour ticket sale chaos.

Last month, millions of Swifties were unable to purchase tickets to the artist’s long-awaited tour after Ticketmaster crashed during the initial “verified fan” presale. Those who received the exclusive presale codes waited for hours in the site’s queue, and many got error messages falsely saying their codes were invalid. Ticketmaster wound up cancelling the public sale afterwards, saying there was “insufficient remaining ticket inventory” to meet demand.

The lawsuit — which was filed Thursday in Los Angeles County Superior Court and includes 26 plaintiffs — accuses Ticketmaster of “intentionally and purposefully” allowing scalpers and bots to snap up tickets, many of which were immediately put up for resale for double or even triple their original price.

Because Ticketmaster runs its own resale market, they stand to rake in even more money in fees from scalped tickets, the lawsuit, which was obtained by Deadline, alleges.

“Ticketmaster was eager to allow this arrangement, as Ticketmaster is paid again in additional fees every time a ticket is resold,” the suit states.

The lawsuit also accuses Ticketmaster of misleading presale code holders by distributing too many codes “when it could not satisfy demands.”

“Millions of fans waited up to eight hours and were unable to purchase tickets as a result of insufficient ticket releases,” the suit states.

Because Ticketmaster controls such a huge portion of the market, the lawsuit alleges, they face very little competition.

“Ticketmaster does not charge high prices to give a better service,” the suit states. “It charges higher prices because it has no real competition and wants to take every dollar it can from buyers.”