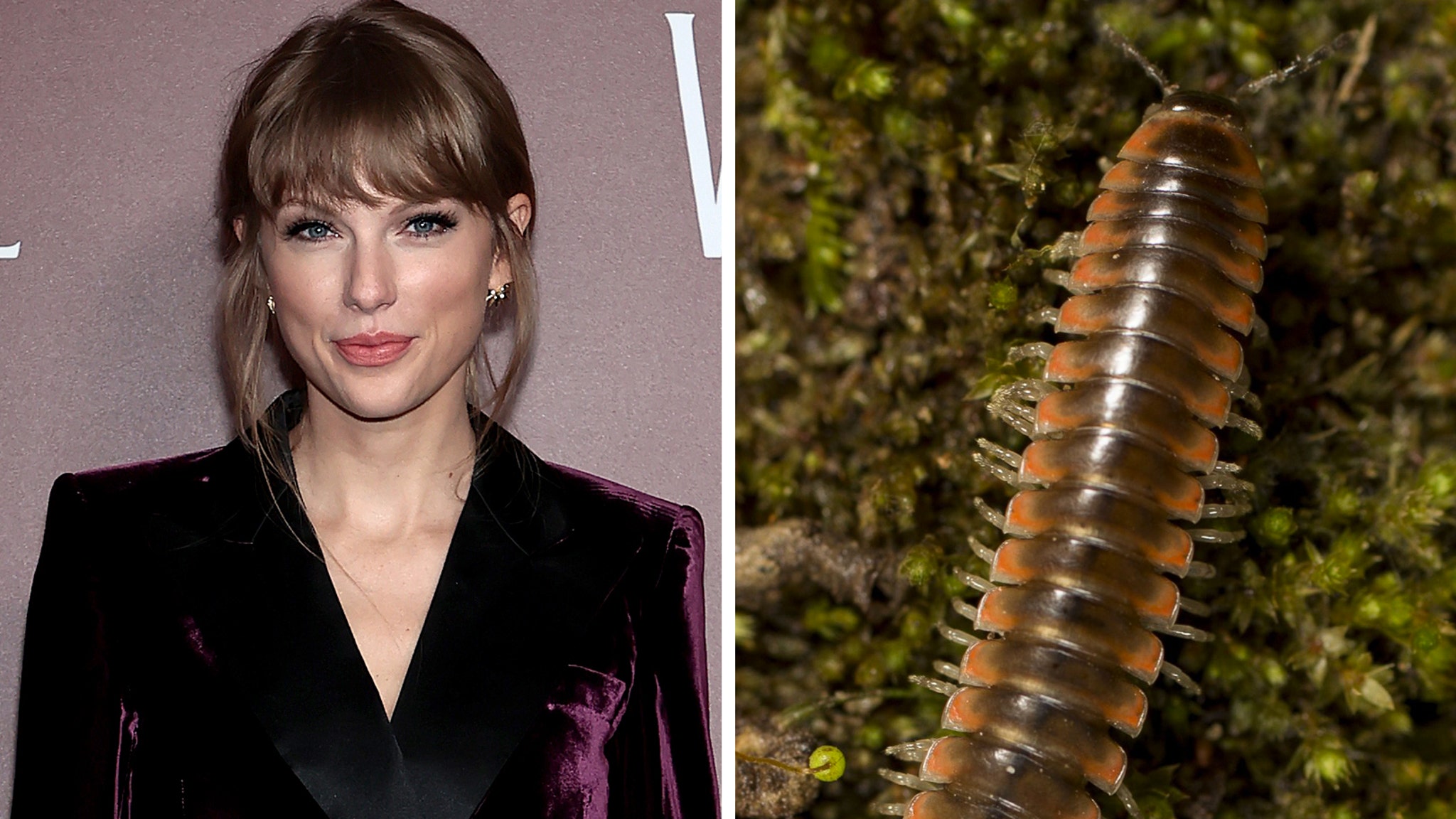 “Her music helped me get through the highs and lows of graduate school, so naming a new millipede species after her is my way of saying thanks.”

Swifties come in all ages, shapes and sizes and Taylor Swift’s newest honor is proof.

In addition to the 200 songs, 11 Grammy Awards and her title as “Artist of the Decade” to her name, entomologist Derek Hennen discovered a new species of millipede and named it after Swift in her honor.

This new millipede species is Nannaria swiftae: I named it after @taylorswift13! I’m a big fan of her music, so I wanted to show my appreciation by naming this new species from Tennessee after her. A high honor! pic.twitter.com/fXml3xX5Vs

In an interview with NPR, Hennen, 32, told the outlet that he gifted the naming rights of his insect discovery to the artist as a “thank you,” citing that her music had gotten him through “some rough times.”

“Her music helped me get through the highs and lows of graduate school, so naming a new millipede species after her is my way of saying thanks,” he said, per Rolling Stone.

Hennen described himself as an avid “Swiftie” and shared that he keeps a couple of her CDs in his car which he cycles through. While driving through 17 different states in search of the creepy critters, he said that he would often listen to her music. His favorite of her tracks are “New Romantics” and “betty.”

These 11 Celebs Are Totally Obsessed With Coachella

Hennen discovered the whereabouts of the Swift Twisted-Claw Millipede at Fall Creek Falls State Park in Tennessee — which also happens to be Taylor’s home state and the birthplace of her illustrious career. Swift moved to Hendersonville, Tennessee as a teenager to pursue a country music career in Nashville.

In terms of the Swift Twisted-Claw Millipede’s future, Hennen said “it’ll probably be around for quite a while now.” In his original paper in ZooKeys, the entomologist described the specifics of the find after a lengthy five-year search. Although millipedes are essential due to their role in decomposition, they are often hard to find or even identify due to their tendency to live in the soil and don’t often venture above the surface.

However, Swift isn’t the only special woman to hold the honor of having a millipede named after them. Hennen also named a species of the bug after his wife and is called Nannaria marianae.