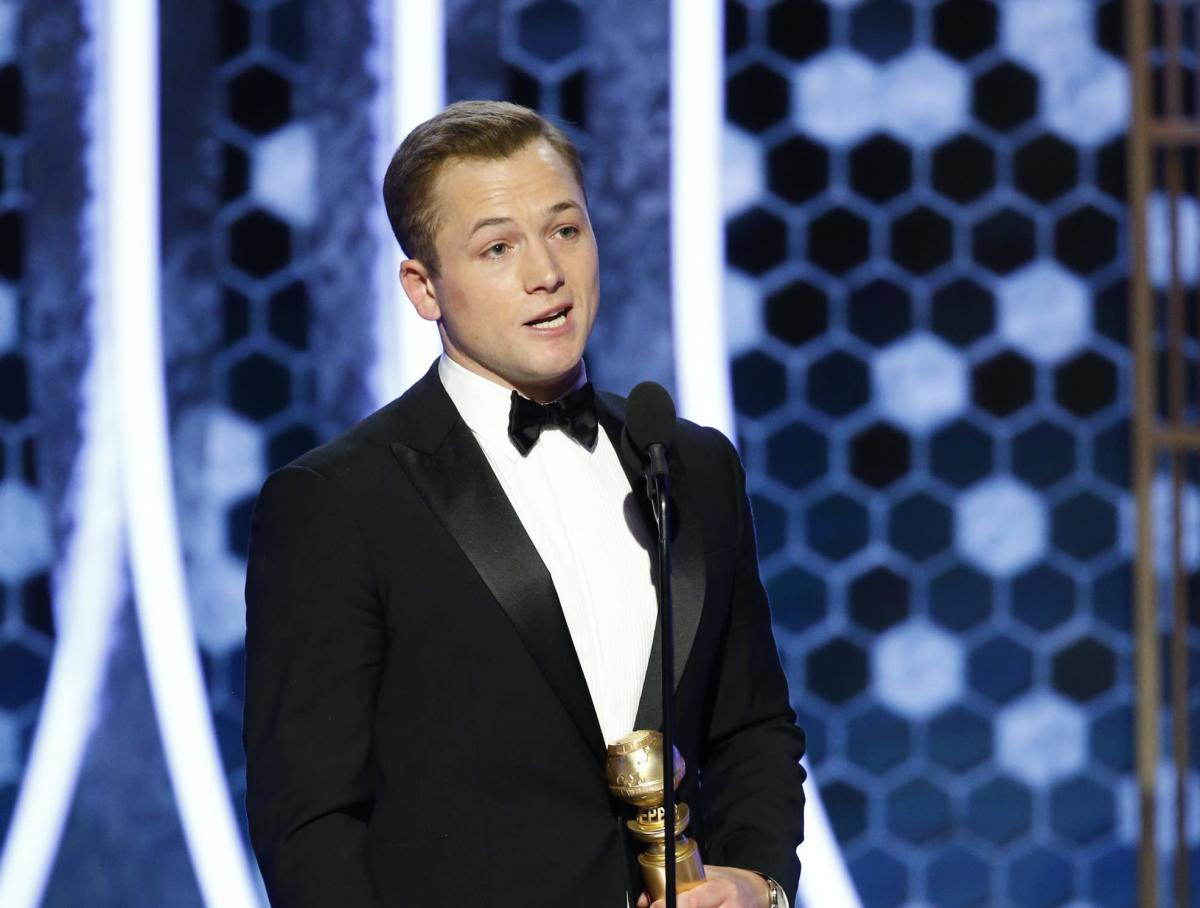 The Welsh Rocketman star passed out towards the end of the preview at the Ambassadors Theatre in the West End and was replaced by an understudy, Joel Harper-Jackson, while a doctor in the audience attended to him. There was a brief delay during which director Marianne Elliot explained the situation.

Egerton subsequently posted on Instagram Sunday stating that he would be “back with a vengeance tomorrow night” and he confirmed on Monday on Instagram that the show had gone without a blip. Footage on Twitter showed him bowing at the end of last night’s preview performance.

He wrote on Sunday: “As some of you may have heard, I passed out during the first performance of COCK last night. I am completely fine. Slightly sore neck and a bruised ego but I’m fine.”

The play from Doctor Foster creator Bartlett also stars Bridgerton’s Jonathan Bailey, Phil Daniels and Jade Anouka and follows a man who identifies as gay but begins to question his sexuality when he starts falling in love with a woman he meets on his commute.