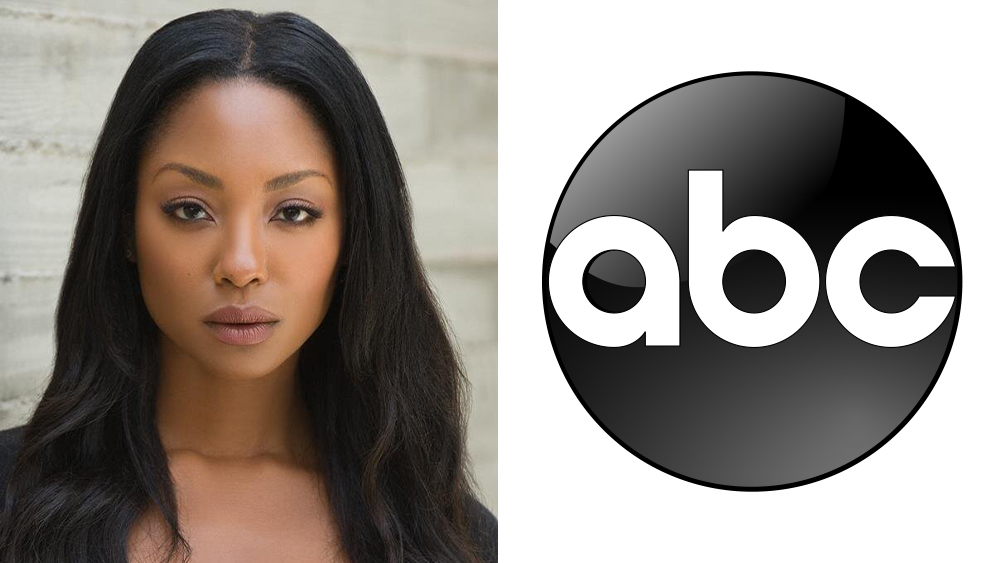 When we last saw Jordan, she was sent to a medical clinic in Albany, NY. With only one kidney, she was close to renal failure after a near-death experience. The character wasn’t killed off, however, so the door remained open for a return.

Harper most recently guest-starred on Hulu’s Dollface and Hacks on HBO Max. Her other previous credits include Netflix’s Dear White People and comedy feature Forgetting Sarah Marshall. Aside from acting, Harper has also worked as a professional model. She’s repped by NTA Talent Agency and Maxx Management.