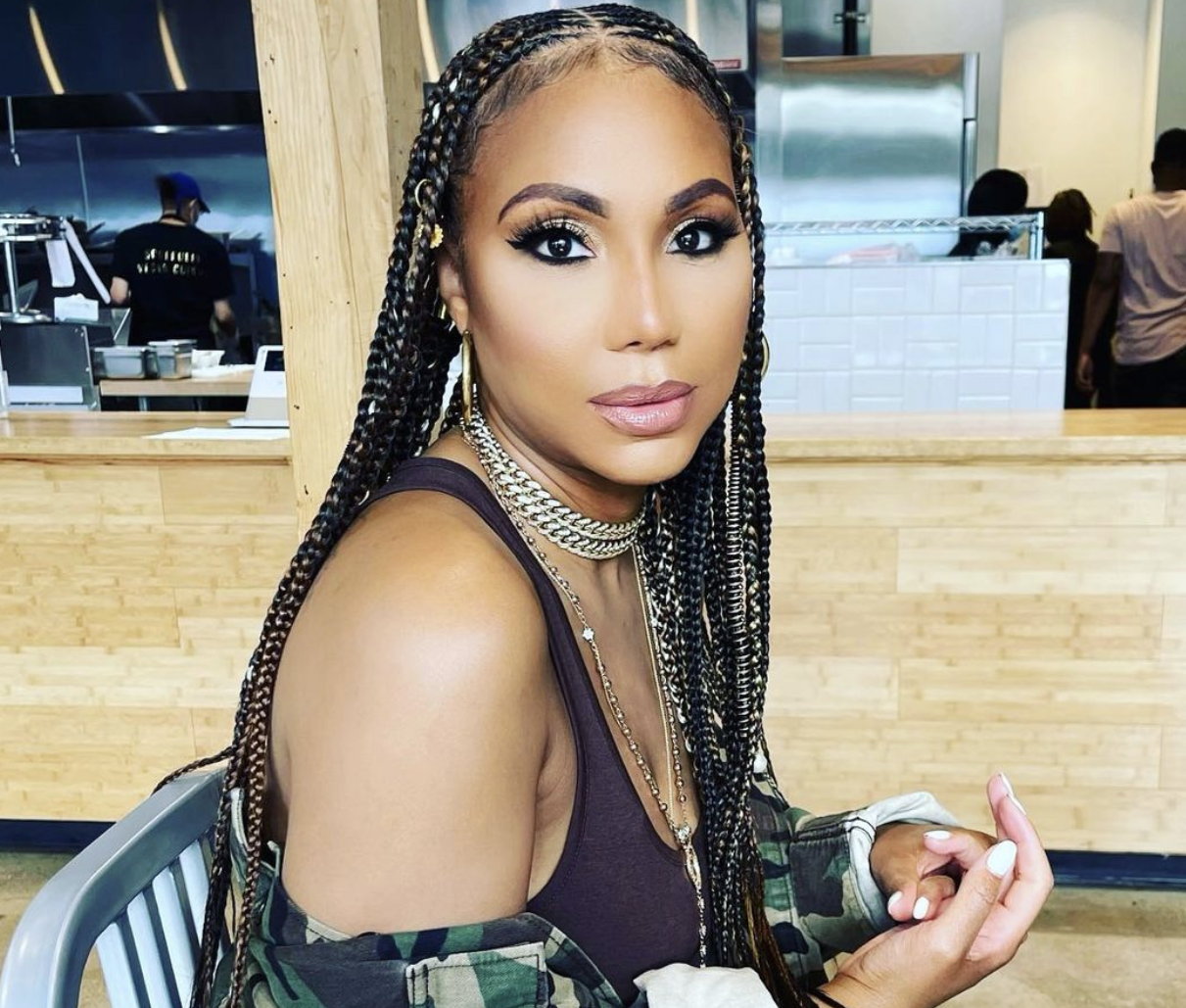 
Many fans around the world were able to get a closer look inside of the lives of the Braxton family on their hit WeTv reality show “Braxton Family Values.” However, one of the family members says that they were not recognized properly for their contributions to the show.

Tamar Braxton took to her Instagram and shared a throwback photo of her and her sisters and said, “Ya wanna know a fun fact? We have been the only and #1 black all-female family show for the past 10 years and have NEVER been nominated or been fairly compensated for ANYTHING!! Sometimes you have to be your OWN flower we love each other and get along better than ever now. Let that sink in… we forgive you #FOREVERTHEBRAXTONGIRLS.”

In the past, Tamar has expressed her frustrations with WeTv about the filming of the show. As we previously reported, back in 2020 after the trailer dropped for the show’s last season, Tamar spoke about the network’s decision to use her past suicide attempt as a storyline on the show after she parted ways with the network.

At that time, Tamar said, “Remember @wetv said we have parted ways in August. I am no longer employed by them, and they are STILL using me and my hurt to make a coin. What show talks about old cast members.”

She continued, “It’s just so wild that everyone has had a chance to tell their stories about me and when I want to tell my own, & how I choose to tell my own, I’m called crazy and unstable. So bizarre.”