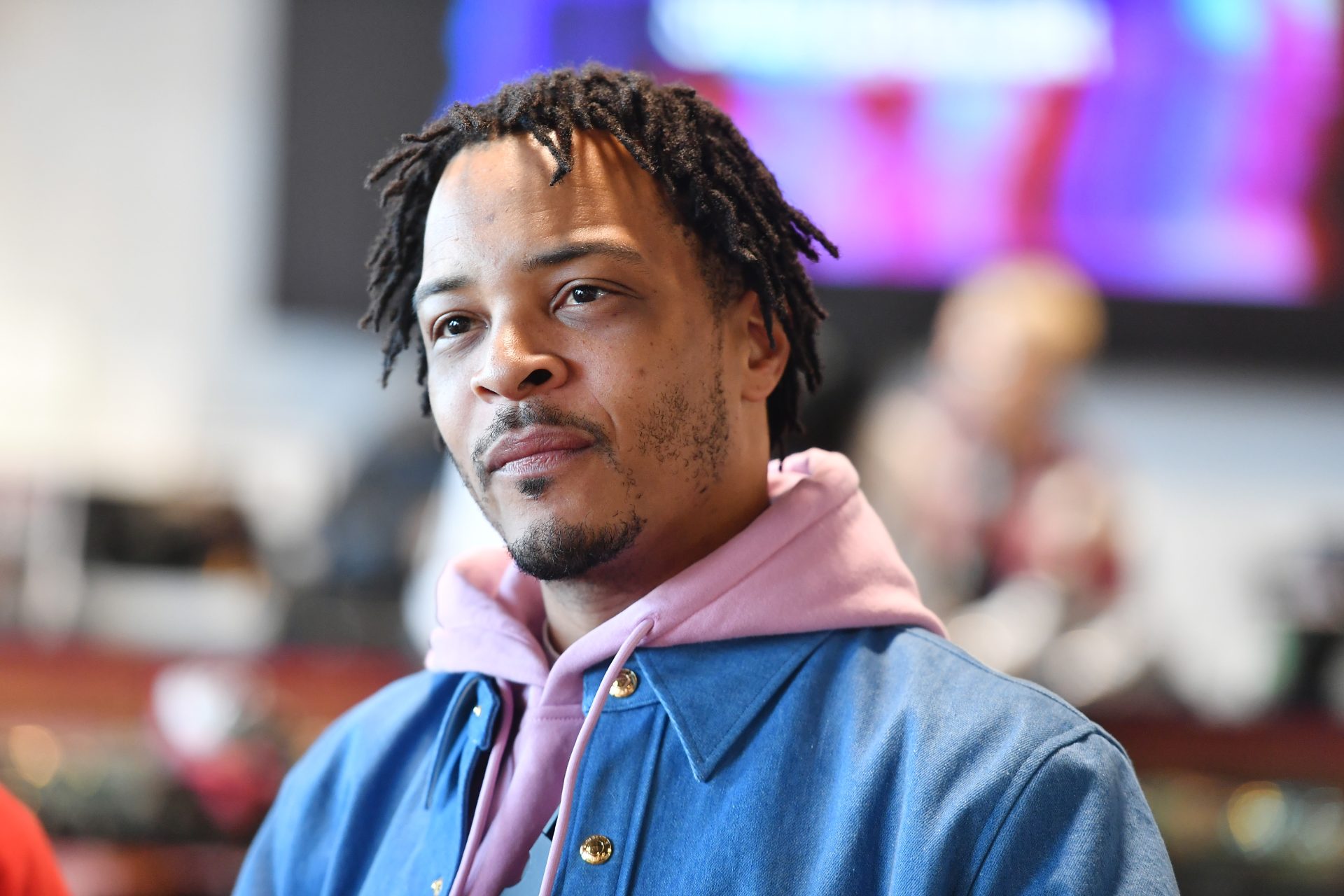 
Rapper-actor-comedian Tip “T.I.” Harris was NOT here for people making fun of Kevin Samuels’ death on social media last week, so he went live on Instagram to address it.

The father of seven is a supporter of Samuels, a polarizing relationship guru who died last week at his home in Atlanta. Since news of his death spread, reactions from critics have overflowed on social media, citing Samuels’ controversial comments about “low value” women on his YouTube channel.

Also…”high value”https://theshaderoom.com/”low value” are such nasty ways of referring to human beings.

Whatever he did, he did it and [he’s] gone. He got away with it, f**k ya. That’s between him and God. Him and the Lord gon’ have to deal with it. You ain’t got no heaven or hell to put him in.”

During the 14-minute live video, T.I. remained supportive of Kevin Samuels’ message and showed his respect to the late 57-year-old while welcoming guests to his live. The star also dedicated a post on his page to Samuels whom he exchanged “philosophy” with.

Rest Well Big Dog. May God be pleased with & accept your service brother. Speaking your truth on behalf of the unnoticed was truly a thankless task. I’m thankful for the times we’ve had an opportunity to celebrate success & exchange philosophy together. Love and Respect King.

“It’s disgusting what some of y’all do when death occurs.”

It’s disgusting what some of y’all do when death occurs.

Kevin Samuels Referred To Women Over 35 As ‘Leftover’

Before his death, Kevin Samuels recently categorized women over the age of 35 and unmarried as “leftover” women.

“If you have made it to 35 and you are unmarried, you are a leftover woman,” he said in a video. You are what is left. Men know that there is something likely wrong with you. Whether you want to hear it or not, I’m going to go there with you.

Roomies, what do you think about T.I.’s stance on this?