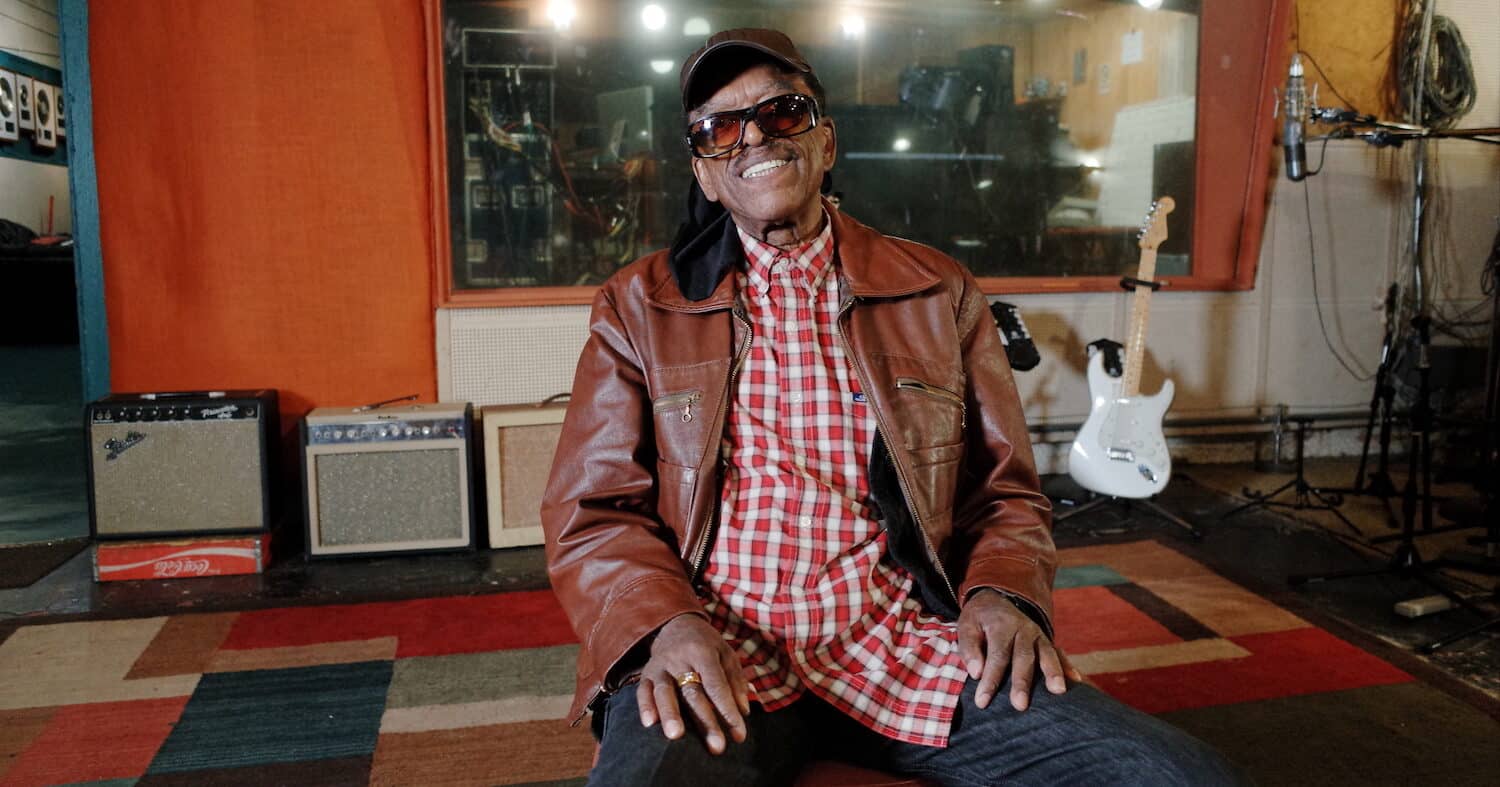 
The Chicago soul singer and blues artist Syl Johnson has died at the age of 85, as CBS Chicago reports. “It is with extreme sadness that our family announces the passing of Soul & Blues Hall of Fame Legend, Syl Johnson (born Sylvester Thompson in Holly Springs, MS). Dad, Brother, Grandfather, Great Grandfather, Uncle, Friend & Artist, he lived his life as a singer, musician, and entrepreneur who loved black music,” Johnson’s family said in a statement. No cause of death was provided.

Self-proclaimed as “the most sampled artist ever,” Johnson’s 1967 track ‘Different Strokes’ was included on the fourth volume of the pioneering sampling compilation Ultimate Breaks and Beats and is sampled in songs by Public Enemy, Wu-Tang Clan, Kanye West and Jay-Z, De La Soul, N.W.A., Eric B. and Rakim, and many others.

Born in 1936 in Holly Springs, Mississippi, the brother of blues guitarist and vocalist Jimmy Johnson and bassist Mack Thompson, Johnson moved to Chicago with his family as a teenager. He sang and played with Magic Sam, who was his next-door neighbour, and other blues artists such as Billy Boy Arnold, Junior Wells, and Howlin’ Wolf before making his solo debut with ‘Teardrops’ on Federal in 1959. He began recording for Twilight/Twinight in the mid-’60s, finding success with singles like ‘Come On Sock It to Me’ and ‘Is It Because I’m Black’. After moving to Willie Mitchell’s Hi Records in the ’70s, Johnson had his biggest hit in 1975 with his rendition of ‘Take Me to the River’, which reached number seven on the R&B charts.

Johnson continued releasing music throughout the rest of his career, and his catalog has been reissued by the archival label Numero Group. “If any single artist could be considered a mascot for Numero, Mississippi-born soul man Syl Johnson was it,” the label wrote on social media. “He was the first major artist to give our humble Southside Chicago operation a shot – even if he did threaten to sue us in that first conversation. When he finally agreed to the idea of a box set of his earliest works, Syl demanded a greatness we’d yet to achieve, and constantly pushed us to be better than our basement environs suggested.”

In 2015, Johnson was the subject of the documentary Syl Johnson: Any Way the Wind Blows, which included an original score by Yo La Tengo as well as interviews with RZA, De La Soul’s Prince Paul, Jonathan Lethem, and others.

“A fiery, fierce, fighter, always standing for the pursuit of justice as it related to his music and sound, he will truly be missed by all who crossed his path,” the statement from Johnson’s family continued. “His catalog and legacy will be remembered as impeccable and a historical blueprint to all who experience it.”