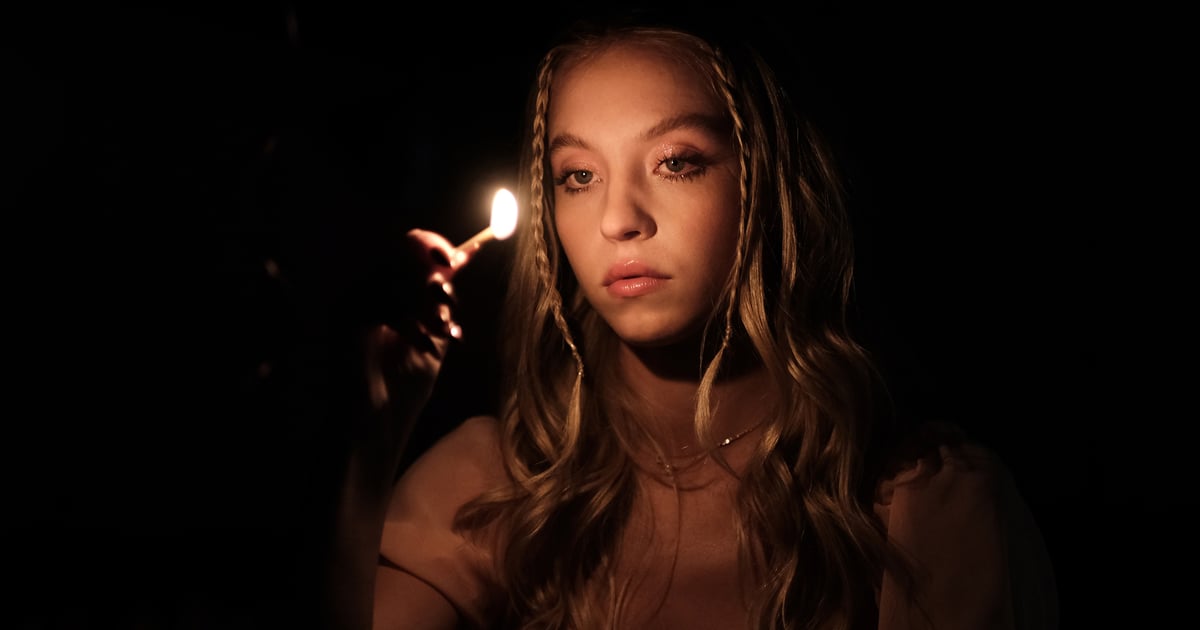 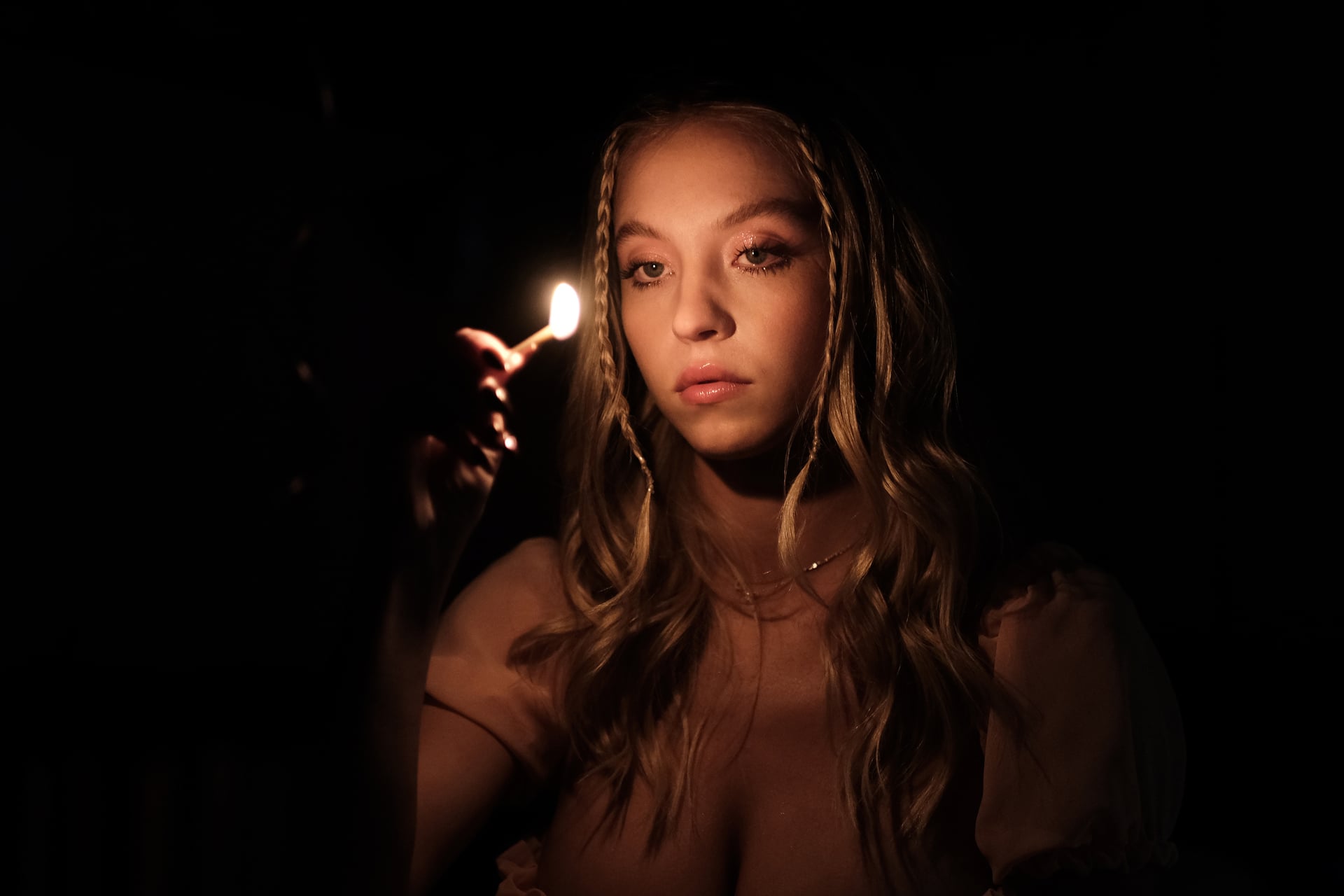 A manicure can be extremely reflective of your current state of mind, and for Cassie on “Euphoria,” it’s dark. As Sydney Sweeney’s character grapples with her affair with her best friend’s “ex” boyfriend Nate Jacobs (Jacob Elordi), her nails are doing more talking than she is. During episode four, Maddy (Alexa Demie) celebrates her birthday with balloons and her bestie’s unfortunate bodily fluids, but in episode five, the repercussions of Cassie and Nate’s relationship come to light, and it’s intense. On the outside, Cassie is celebrating Maddy’s birthday in a sexy pink cutout swimsuit, radiating confidence in an obvious attempt to win over Nate, but strip away the risqué facade and we’re left with teary eyes and dark nails.

“Euphoria” makeup designer Donielle Davy shared a close look at Sweeney’s nail art for episodes four and five, and it’s a stark reflection of Cassie’s emotional battle. Her oval-shaped nails are painted in a deep scarlet shade. On her two ring fingers, there’s a negative space heart with a rhinestone in the middle. Davy explained in her Instagram post that she and “Euphoria” nail artist Natalie Minerva worked to brainstorm the exact nail art that encapsulated what Cassie is going through. “And absolutely I mean like ‘The Scarlet Letter,'” she wrote.

Ah, “The Scarlet Letter.” While the crew at East Highland High School might not care enough about English class to get the reference, it’s clear that Cassie is struggling as our modern-day Hester Prynne. Her “Scarlet Letter” manicure is equivalent of her wearing an “A” on her chest. There were no electric facial rollers or self-tanning sprays in colonial Massachusetts, but the feelings of guilt, shame, and humiliation on such a public scale are timeless.