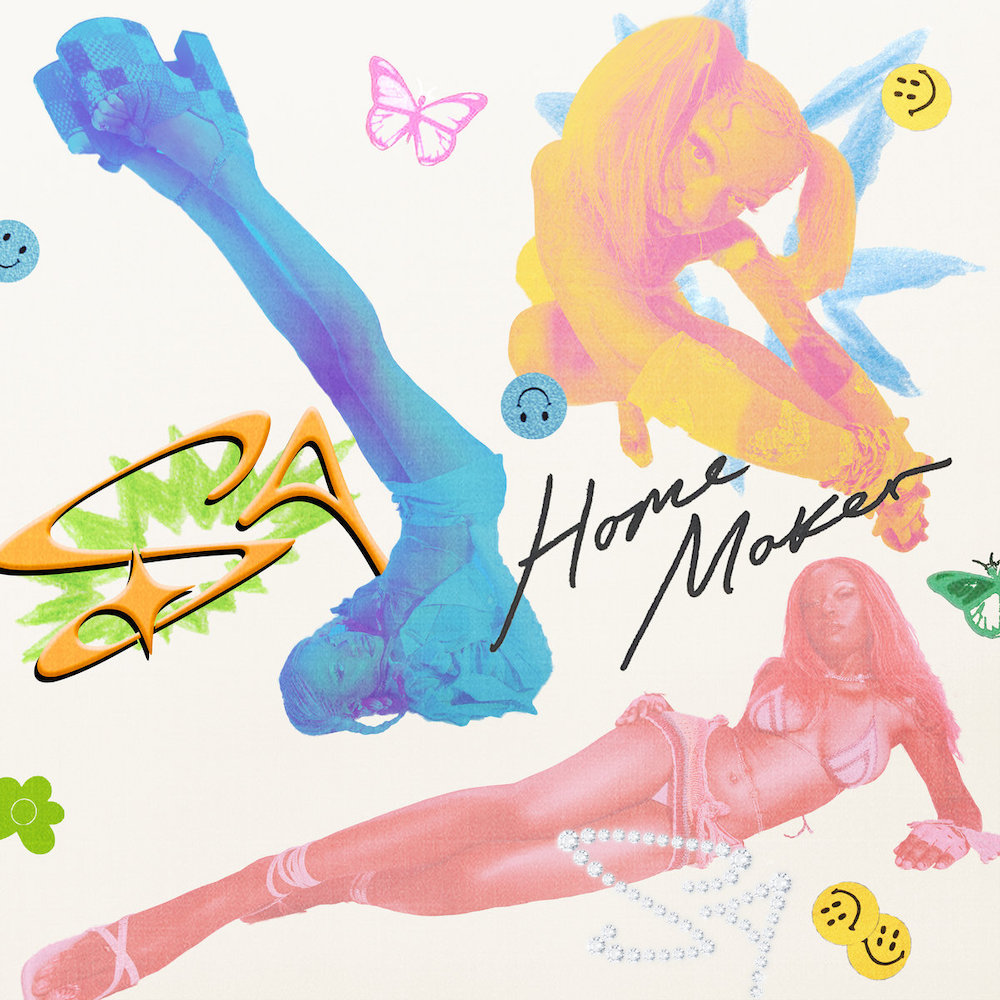 
Back in 2019, Brittney Parks, the imposible-to-categorize singer and violinist who records under the name Sudan Archives, released Athena, an extremely cool full-length debut that sounded like absolutely nobody else. Since then, Parks has contributed to the benefit compilation Good Music To Avert The Collapse Of American Democracy and the Yoko Ono tribute album Ocean Child. Next week, she’ll headline the Stones Throw showcase at SXSW. And today, she’s come out with a new Sudan Archives single.

The new song “Home Maker” is an ambitiously funky track that layers ecstatic voices over a big stomp-clap dance beat. The song draws from all sorts of different traditions, and there’s definitely a whole lot of disco in there. Parks brings a whole lot of swagger to her delivery, and on the verses, she almost takes on a rap cadence. It’s a very cool and exciting song, and you can hear it below.