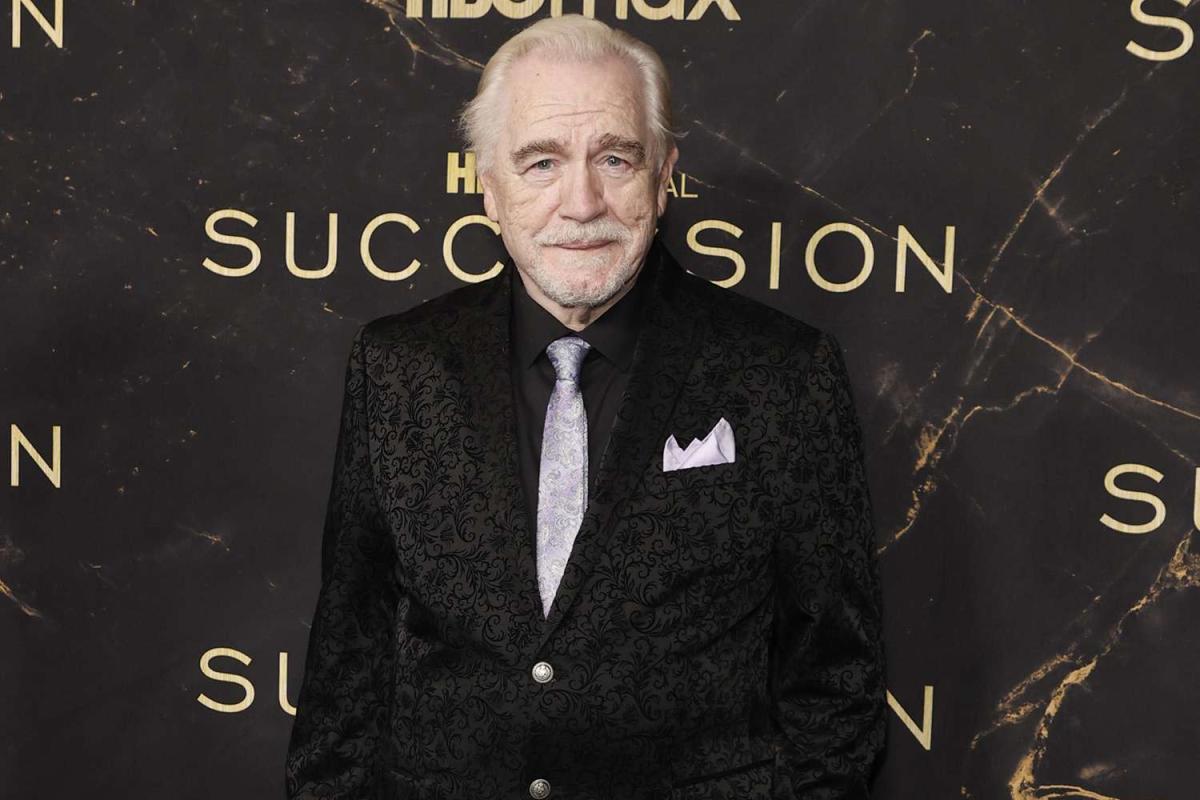 
Brian Cox may be one of the stars of HBO’s Succession, but don’t count him out of joining the cast of Euphoria just yet!

During an appearance on Jimmy Kimmel Live on Monday, the Emmy Award-winning actor, 75, showed off his range by taking on the iconic bathroom scene from season 2 of Euphoria, channeling Cassie (Sydney Sweeney) while she’s having her epic meltdown dressed like she’s in the play, Oklahoma.

“F– it,” said Cox, who was decked out in a cowboy hat and a light blue gingham button-down shirt, placing his hands on his hips with the attitude of a teenager.

“I’m in love with Nate Jacobs and he’s in love with me and don’t you f–ing give me that look, Maddie! I didn’t f– your boyfriend!” the Succession star continued. “You two were broken up for three weeks and three days before we even had sex! So I didn’t betray you! Plus, you guys are terrible for each other, and you know it. You know I’m right!”

“You can all judge me if you want but I do not care. I have never, ever been happier!” Cox continued, hilariously and furiously biting into an apple as he stared at himself in the mirror – a twist on the original scene in which Cassie just stares straight ahead and doesn’t say a word.

RELATED: Brian Cox Admits Calling Johnny Depp ‘Overrated’ in His Memoir Was ‘Harsh’: I ‘Sort of’ Regret It

Euphoria and Succession are two of the most popular shows currently streaming on HBO, with Euphoria having wrapped up its second season in February, while the season 3 finale of Succession aired in December.

In February, Succession took home the SAG Award for outstanding performance by an ensemble in a drama series, with Cox speaking on behalf of the cast while accepting the award.

Succession premiered on HBO in 2018 and follows the Roy family as they prepare for the next phase of their media conglomerate, Waystar RoyCo, amid the declining health of family patriarch Logan Roy, played by Cox.

The series — which also stars Jeremy Strong, Alan Ruck, Sarah Snook, Kieran Culkin, J. Smith Cameron and Nicholas Braun — has released three seasons so far and was renewed for a fourth in October 2021.