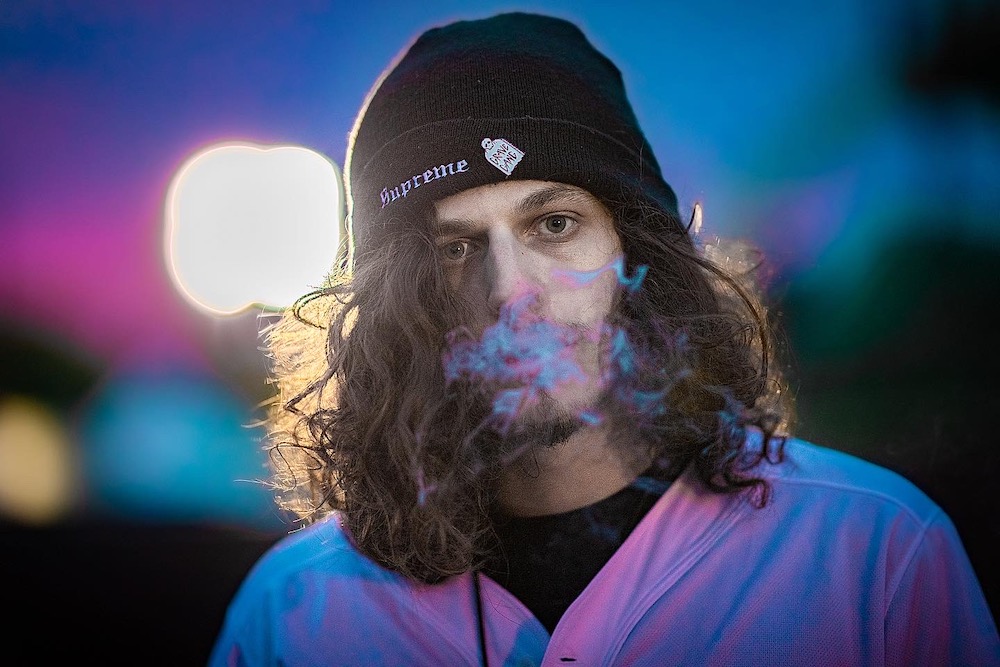 
With his latest release, Subtronics sets the tone for his much-anticipated debut album, Fractals.

“Spacetime,” out now on the producer’s own Cyclops Recordings, builds softly with unexpected, melodic flair and standout vocals from NEVVE. Lush synths are soon overtaken by thrashing wubs, offering the best of both worlds — swelling with emotion before spiraling into heavy dubstep sequences.

Subtronics explains, the song “was originally called ‘Las Vegas VIP’ then ‘Okeechobee WIP’ then at one point ‘Sparkles.’ Basically, there are at least 5 different versions of the track, whereas my other song ‘O.P.U.S.’ was done in 3 hours.’”

He adds, “‘Spacetime’ took two entire years and I realized through the process there is a huge part of me that loves to write anthemic, emotional music. It might be one of my favorite parts about songwriting at the moment, or at least the most gratifying, and I was able to figure out how to translate my sound over
to such a larger universe of feeling.”

There’s plenty more where this came from, with Subtronics’ debut album due out next month.