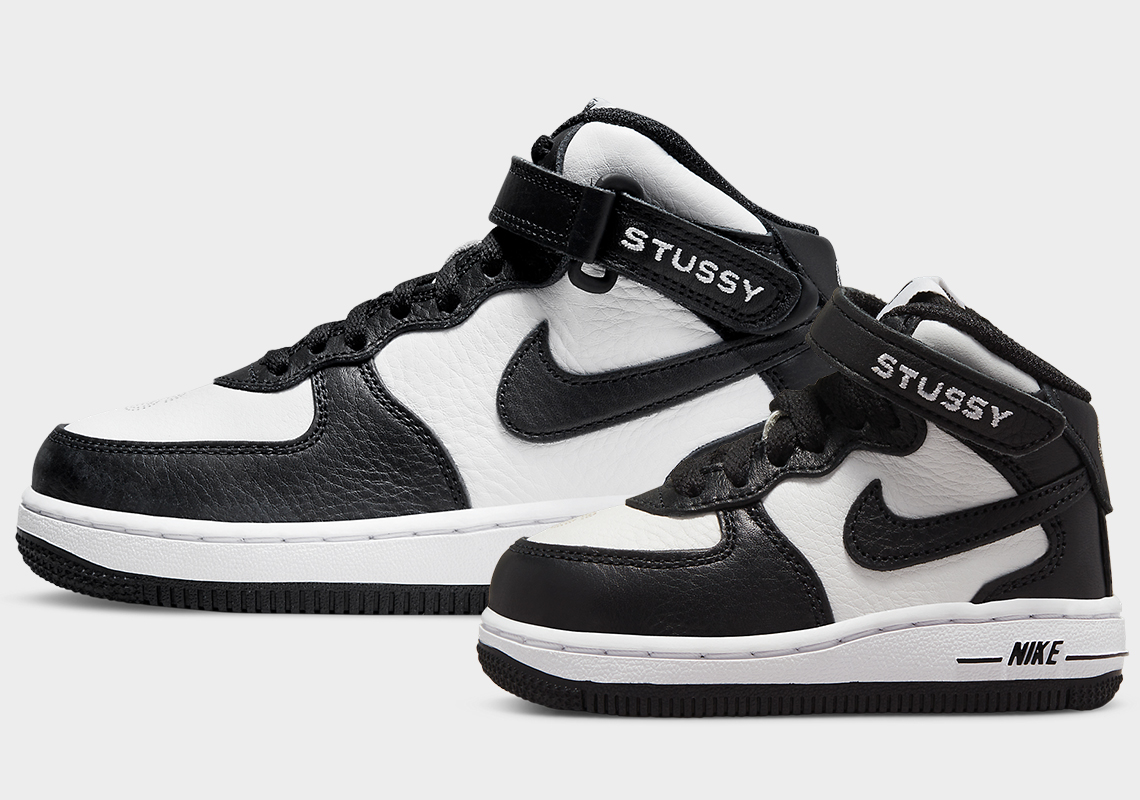 
Collaborations are aplenty in 2022 thus far, with Stussy confirmed for not one but multiple throughout the year. And alongside a Chuck 70, the streetwear label is dropping a trio of Air Force 1 Mids in honor of the silhouette’s 40th Anniversary.

While we don’t much in the way of release dates, one is likely imminent, as official images of the “Black/Grey” colorway surfaced at the tail end of 2021. Recent news of kids sizes makes an even more compelling case, all the while confirming the addition of PS and TD pairs.

Unlike their adult counterpart, both the PS and TD feature a white base. The rest of the construction, however, closely resembles the larger shoe, as black tumbled leathers make up the overlays and strap. Even the Stussy branding through remains intact, though the heel tab replaces the metallic pendant for a simpler embroidery.

Enjoy a close-up look at the PS and TD versions of the Stussy x Nike Air Force 1 Mid below. Currently, no release date has been confirmed, but more info should surface within the next few months.

In other news, new photos of the Air Jordan 3 Dark Iris have surfaced. 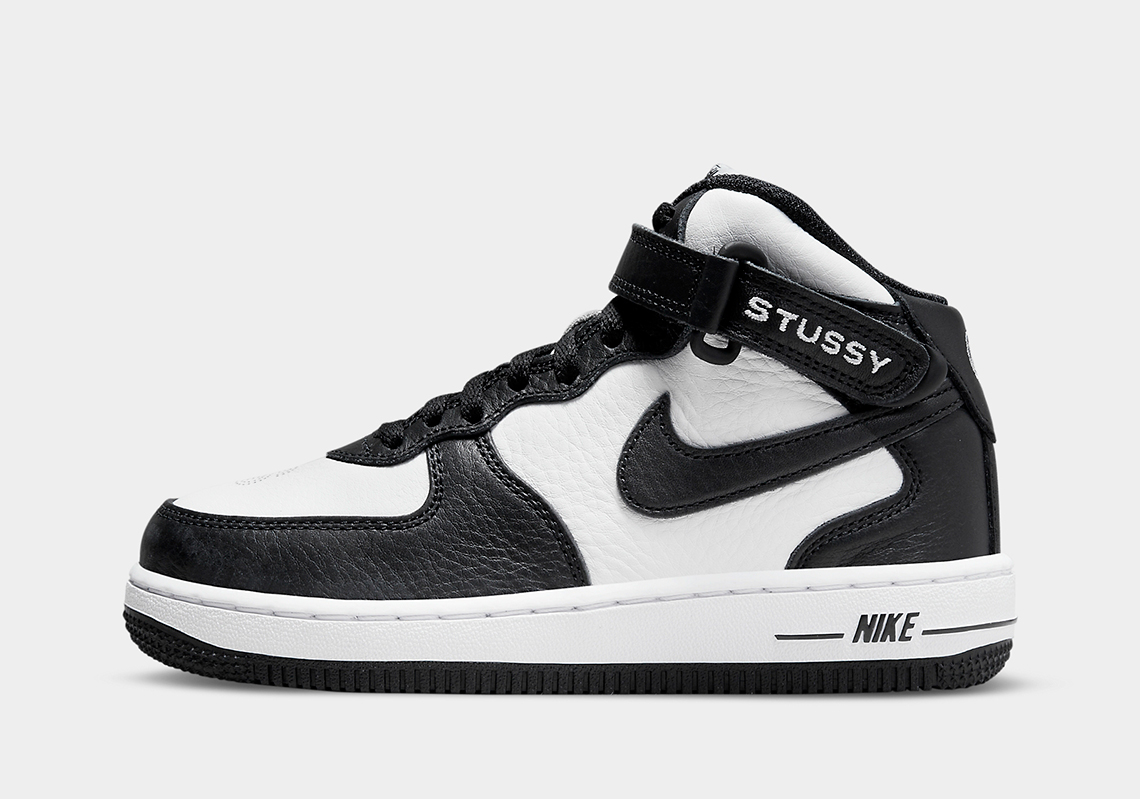 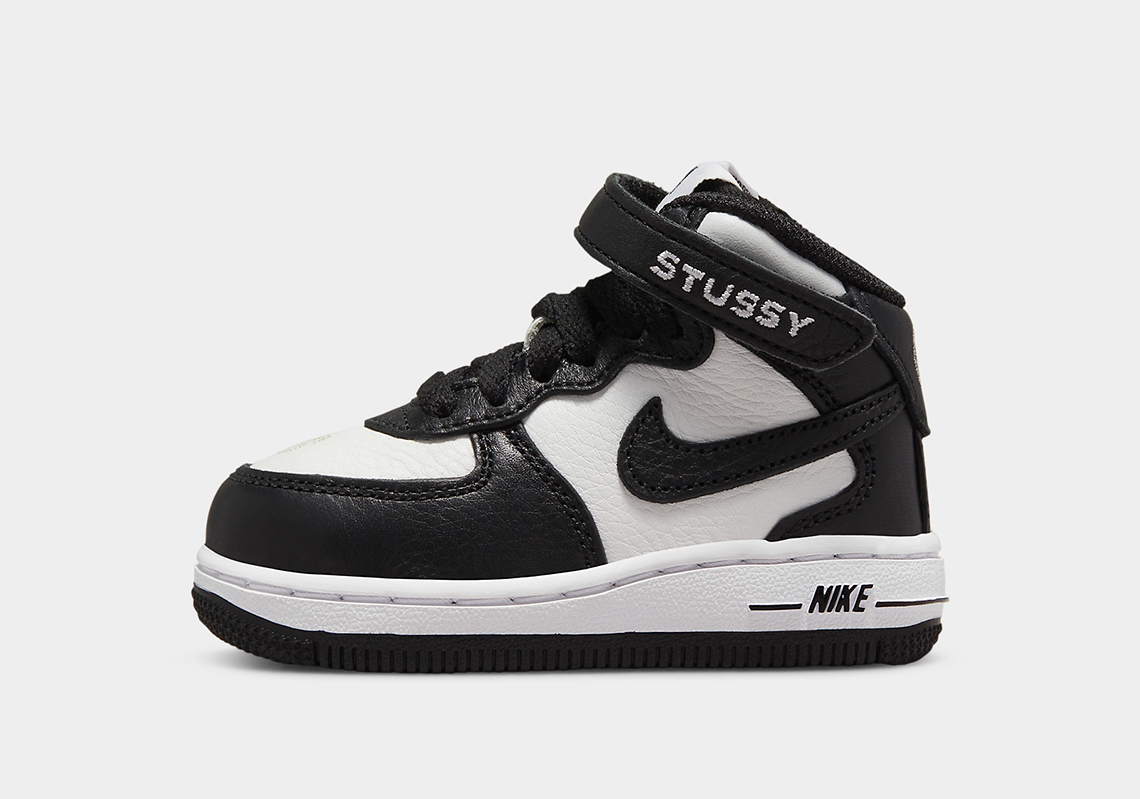 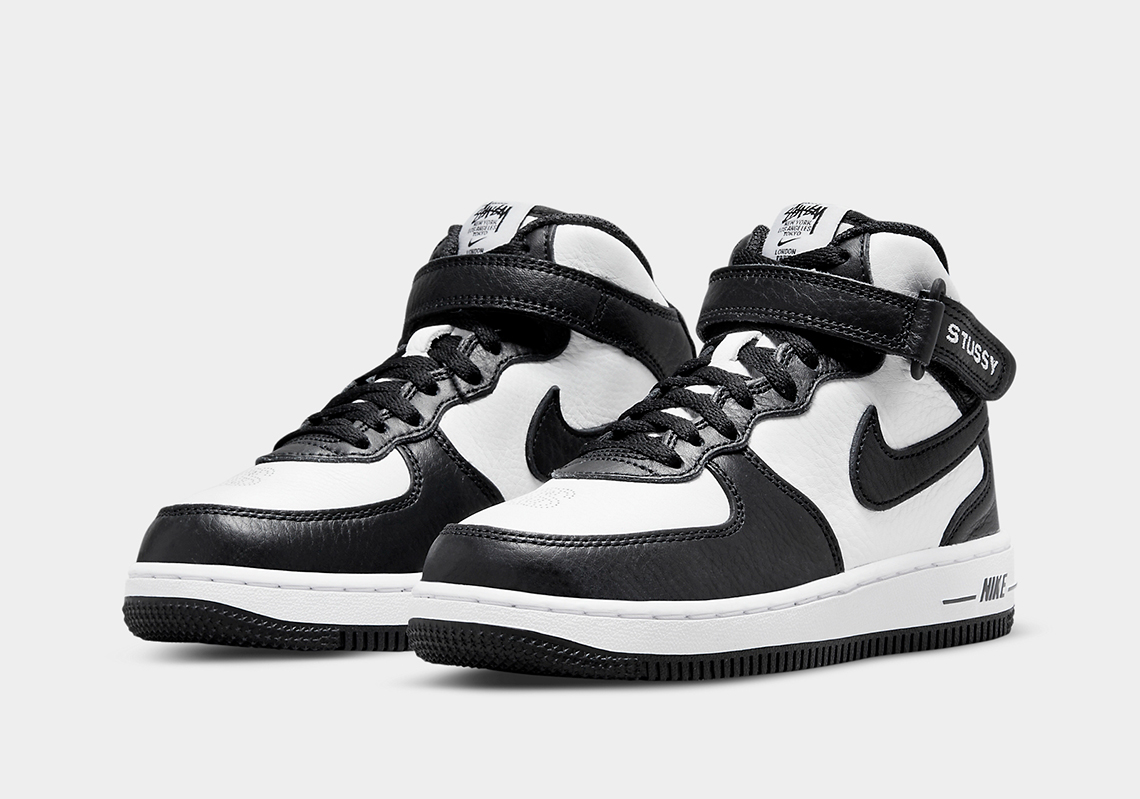 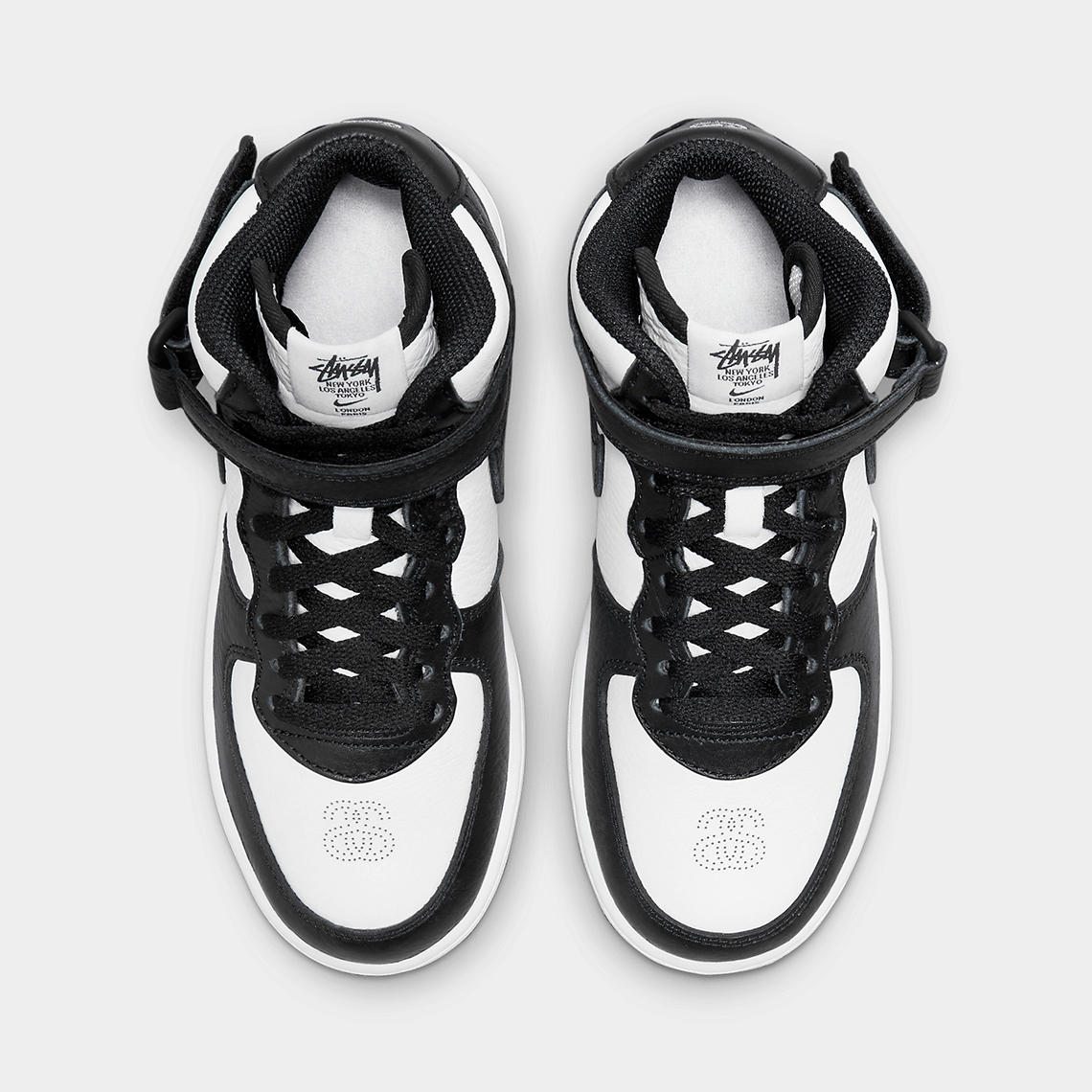 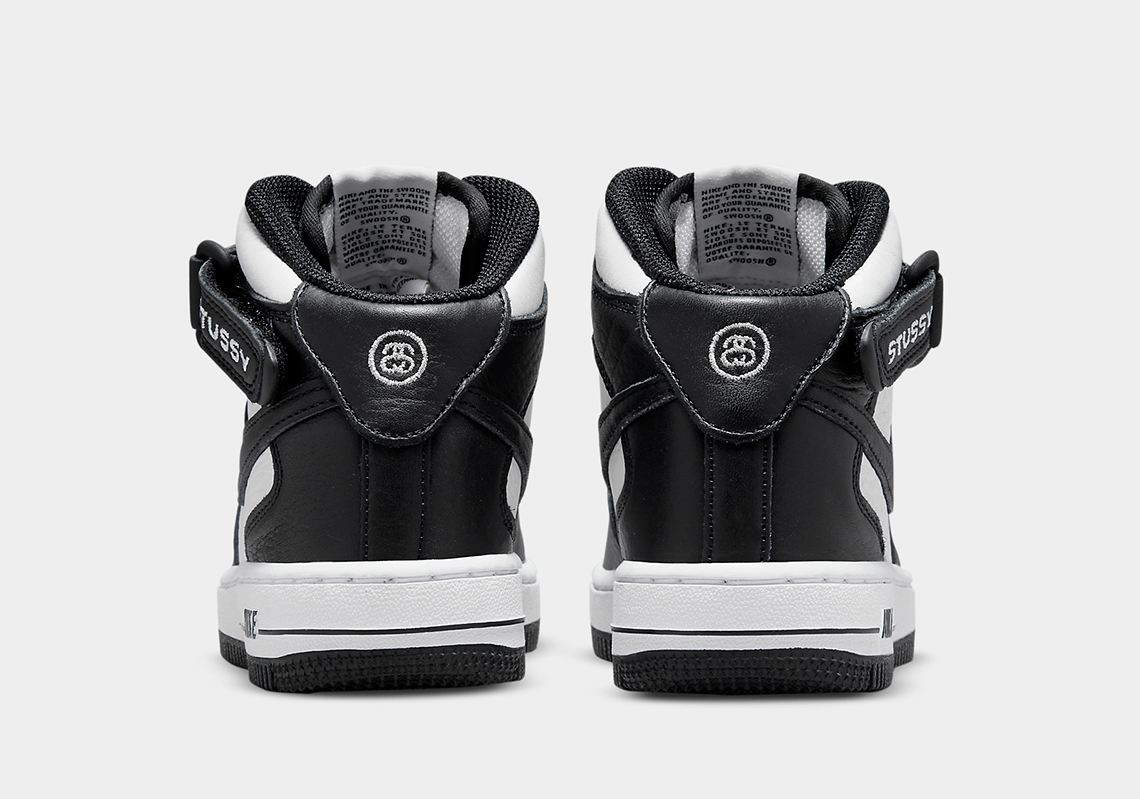 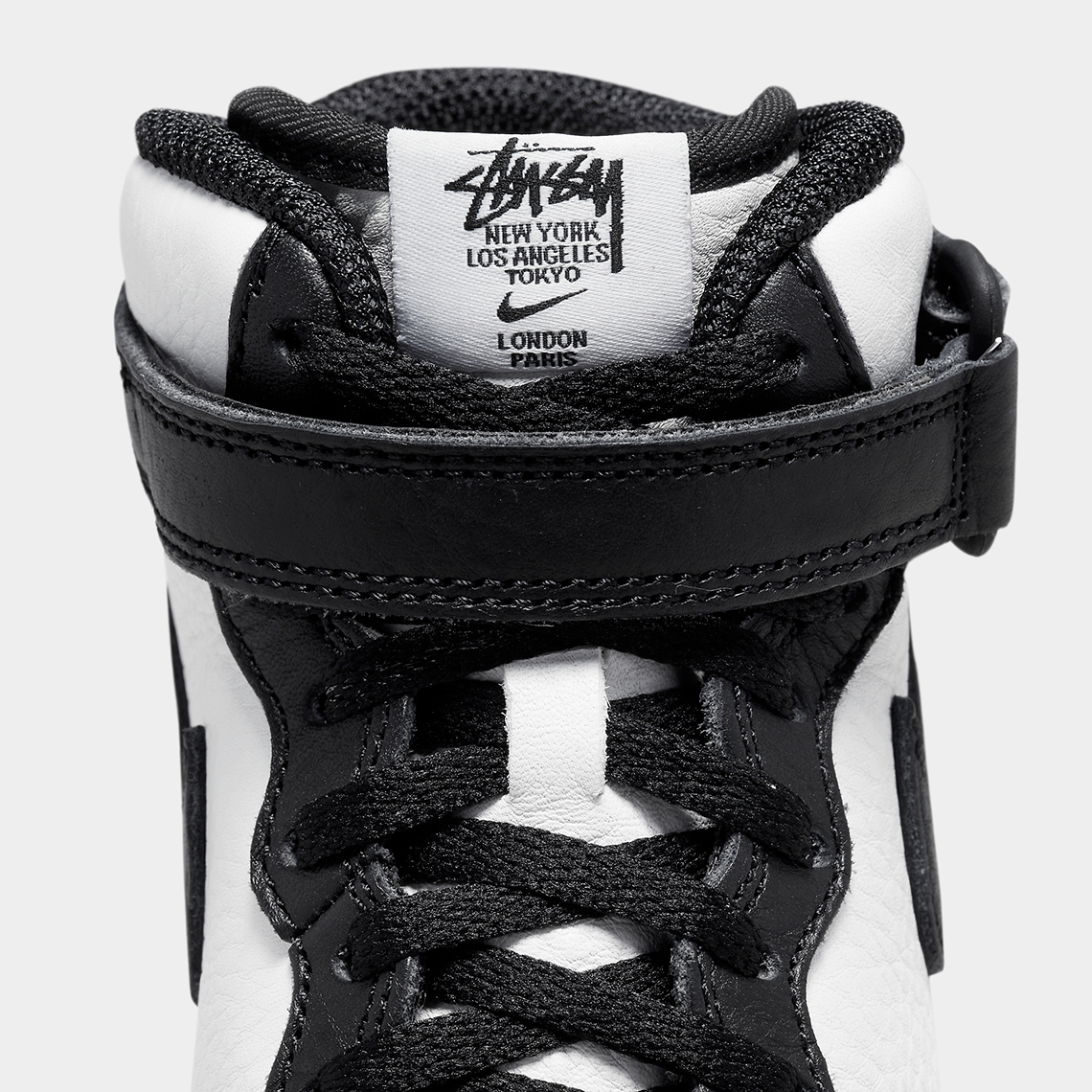 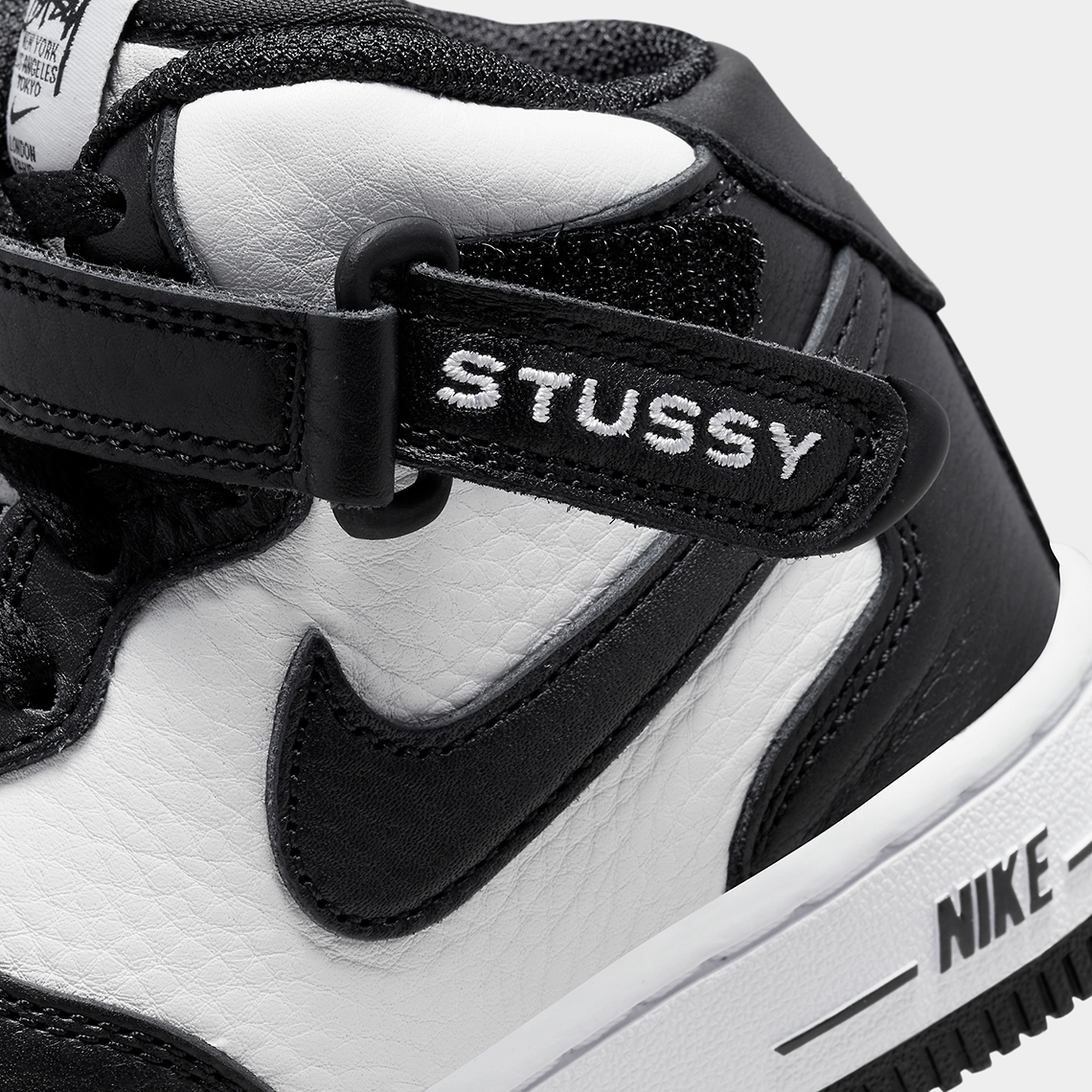 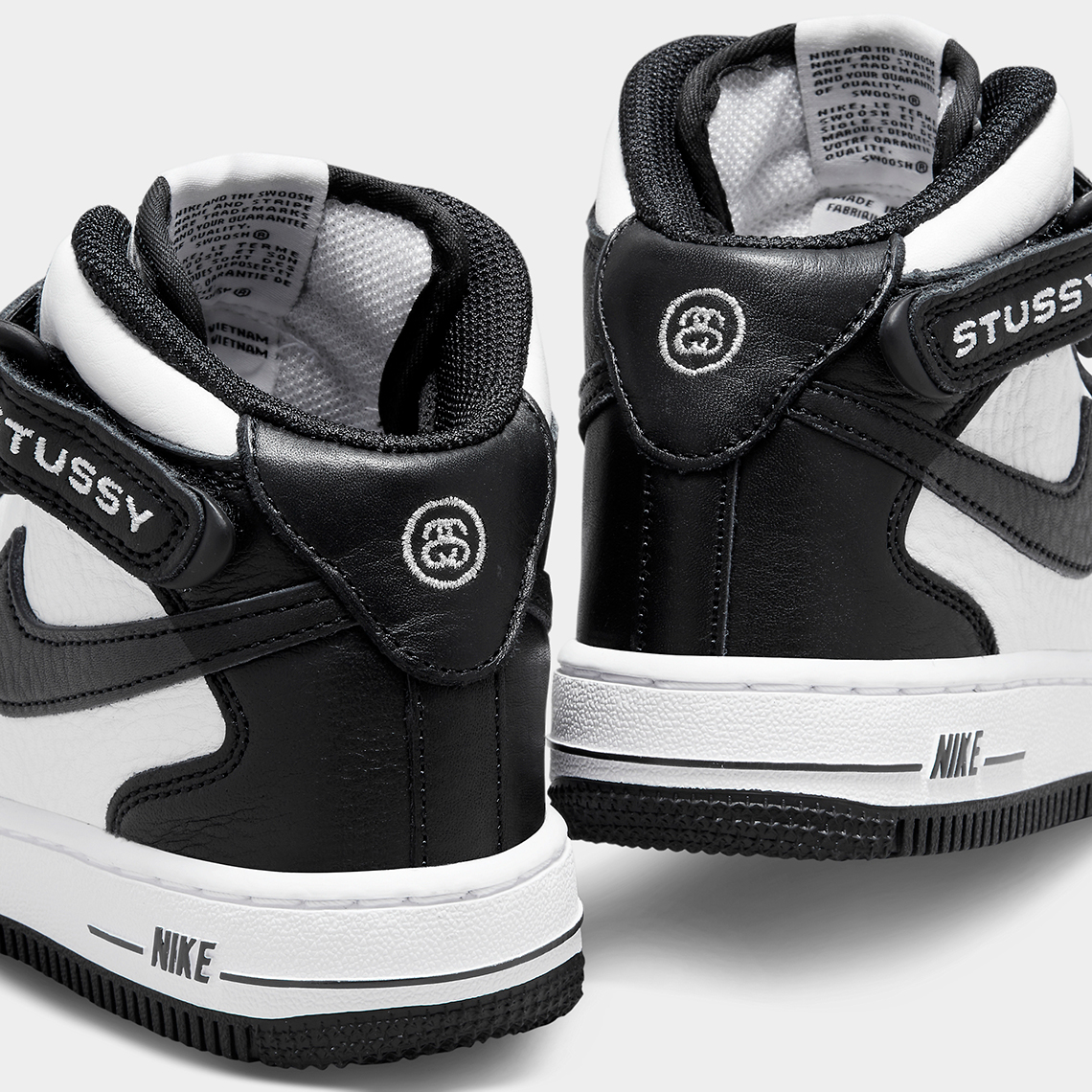