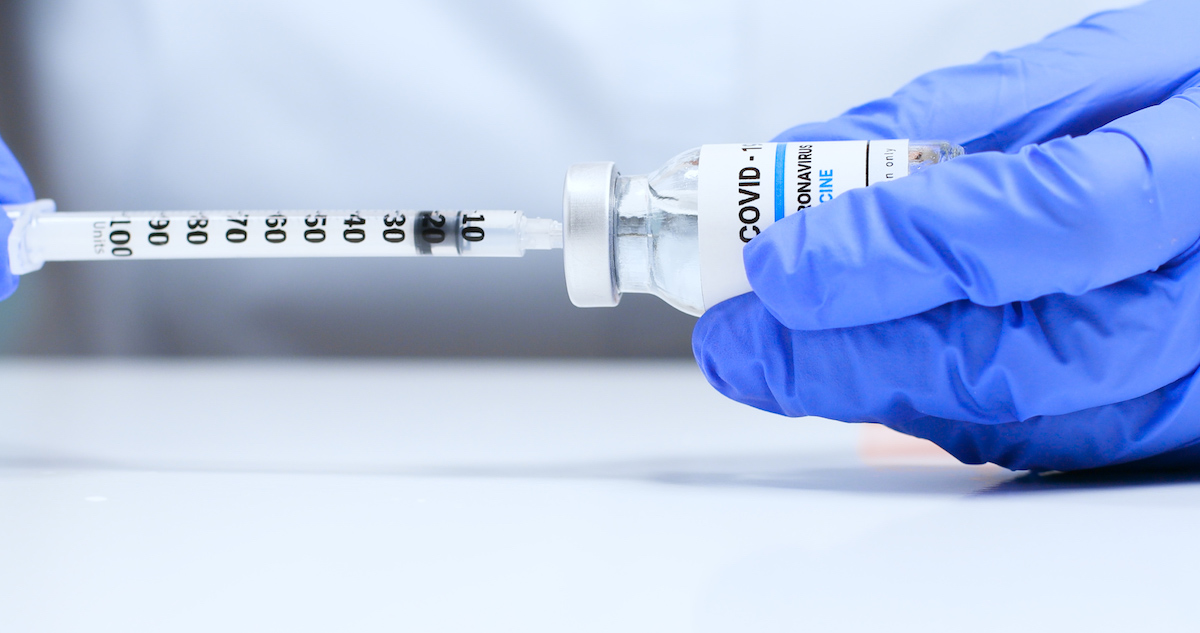 
A study published last week in The Lancet revealed the Pfizer-BioNTech vaccine’s effectiveness at preventing COVID-19 dropped to 47 percent from 88 percent six months after the second dose, but offered no specifics on possible differences in age or sex.

A subsequent study, published in the New England Journal of Medicine, found a “substantially decreased” immunity response, especially among men, people 65 years old and up and those with compromised immune systems. Women retained higher protection than men against infection, though immunity in both sexes weakened within six months of receiving the second dose.

Antibodies against the virus dropped rapidly up to 80 days after the second dose, then declined at a slower rate.

The study, which monitored more than 4,800 vaccinated healthcare professionals in Israel during the country’s initial vaccine rollout from December to July, also found that people ages 18 to 45 had stronger immunity than those over 65.

The findings were similar to a study last November, before vaccines were available, that found a faster antibody decline in males among 308 healthcare workers in France who had tested positive for COVID-19. All the data points to a need for a booster dose.

“I advise folks to get the booster to protect themselves,” says Dr. Ajay Kumar, Hartford HealthCare’s Chief Clinical Officer, “rather than worrying about traveling now. It’s most important to stay alive.”

The Centers for Disease Control and Prevention in September recommended a third dose, or booster, for people 65 and older, those ages 50 to 64 with underlying medical conditions and adults at increased risk of workplace exposure to COVID-19. (Moderna and Johnson & Johnson are awaiting Food and Drug Administration approval of boosters after submitting an application and supporting clinical evidence.)

“We’re hoping by the end of October or early November we’ll hear something about Moderna’s booster approval,” says Dr. Kumar.