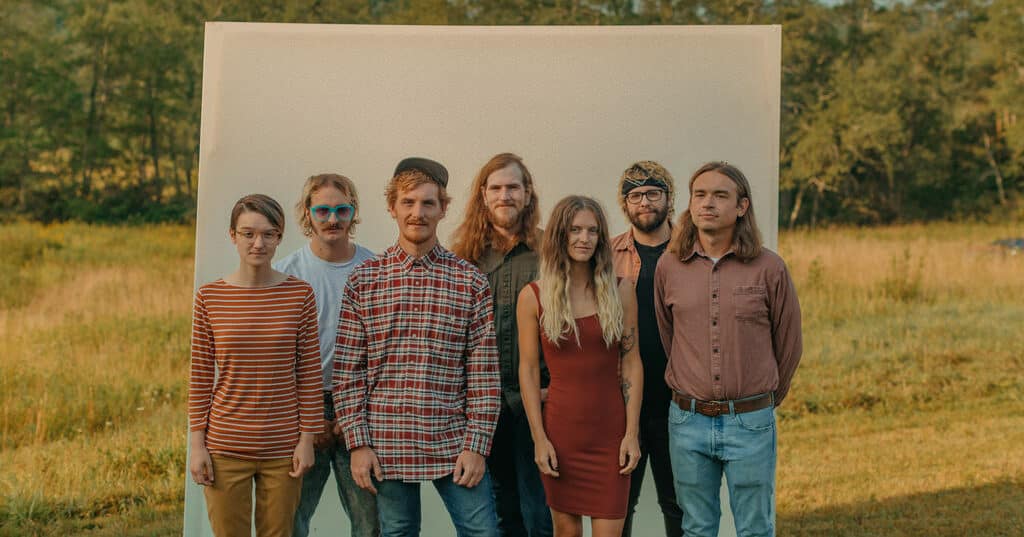 String Machine have released ‘Soft Tyranny’, the latest offering from their upcoming album Hallelujah Hell Yeah. Check out a lyric video for the track below.

“This song was probably the most challenging to write,” vocalist David Beck explained in a statement about the new single. “This was me confronting the ways I had expressed certain emotions, and feeling guilty about it.” He added: “The synth lead after the choruses was very much a callback to one of my favorite bands, Motion City Soundtrack. There were many moments on this album that we all decided to let our guards down and unashamedly let certain influences in.”