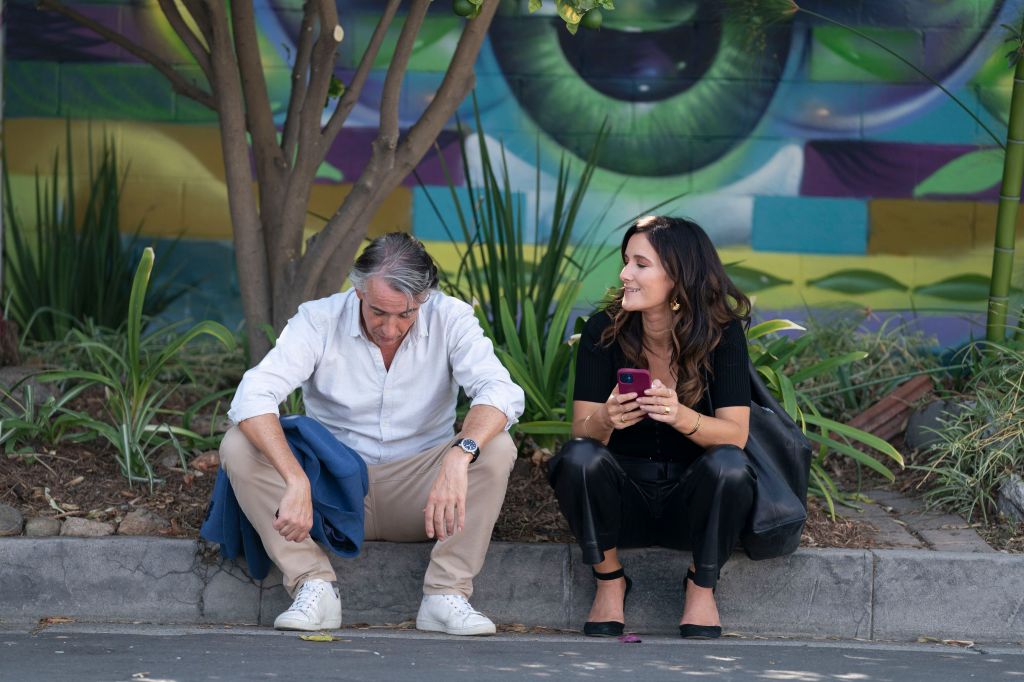 
Steve Coogan has spotlighted his and Sarah Solemani’s use of comedy to tackle the #MeToo debate in upcoming Channel 4 show Chivalry and talked openly about playing Jimmy Savile, stating: “Things are better talked about than not talked about.”

The Philomena and Lost King star told Deadline the aim with Chivalry, which comes from his BBC Studios-backed indie Baby Cow, was to make a show about “love and respect” that could make people laugh, while using humor to open up a wider debate.

Coogan and Solemani play the lead roles in Chivalry, having come up with the concept during the filming of Michael Winterbottom’s Greed when they found themselves debating the issues regularly and at length.

“#MeToo took place five years ago and now we are asking what happens next,” Coogan explained.

“Having an intellectual discourse about this is fraught with difficulty and it’s hard to engage the audience but if you are skilful and nuanced they can be engaged. You then use comedy to make them laugh and they relax a little, their tribalism abates.”

Comedy will be used as a “way in” for the show before it “has the guts to be sincere and not put things in inverted commas,” added Coogan, who said “sometimes you just want people to say what they fucking mean.”

He gave a window into his and Solemani’s writing process, explaining: “We’d be having a heated argument about something we felt was irreconcilable and afterwards would say ‘let’s write that down.’ And then we’d laugh about it.”

Channel 4 Drama Head Caroline Hollick, who worked with Solemani on Red Production Company’s Ridley Road for BBC One, praised the “universal themes” embedded in what was one of Hollick’s very first greenlights for the network, and pointed to the “British perspective within a Hollywood setting.”

“Bobby and Cameron have a peculiar kind of humor that feels distinctly British and allows the conversation to go to different places,” she added. “This is a balanced and nuanced portrait of two characters who are very different.”

She compared the show to the screwball comedies of the 30s and 40s, of which Coogan and Solemani are self-confessed fans.

Coogan added: “These shows may have been on almost 100 years ago but they had strong, interesting and dynamic female characters who locked horns with men, and this has almost been forgotten.”

Next up for Coogan is BBC One’s Jimmy Savile drama The Reckoning, in which he plays the lead of the former British TV icon who was posthumously outed as a sexual abuser of hundreds of women and girls.

The Reckoning has been riddled with controversy as Savile spent so many of his years working for the BBC and, while Coogan “understands the consternation,” he countered that “things are better talked about than not talked about.”

“People who are accountable should be held accountable and we want to show how [Savile’s crimes] were allowed to happen,” he added. “Like it or not, Jimmy Savile was very popular and was a man who used his undoubted charisma for nefarious ends. You have to look at that to tell an honest story and I’m comfortable with it.”