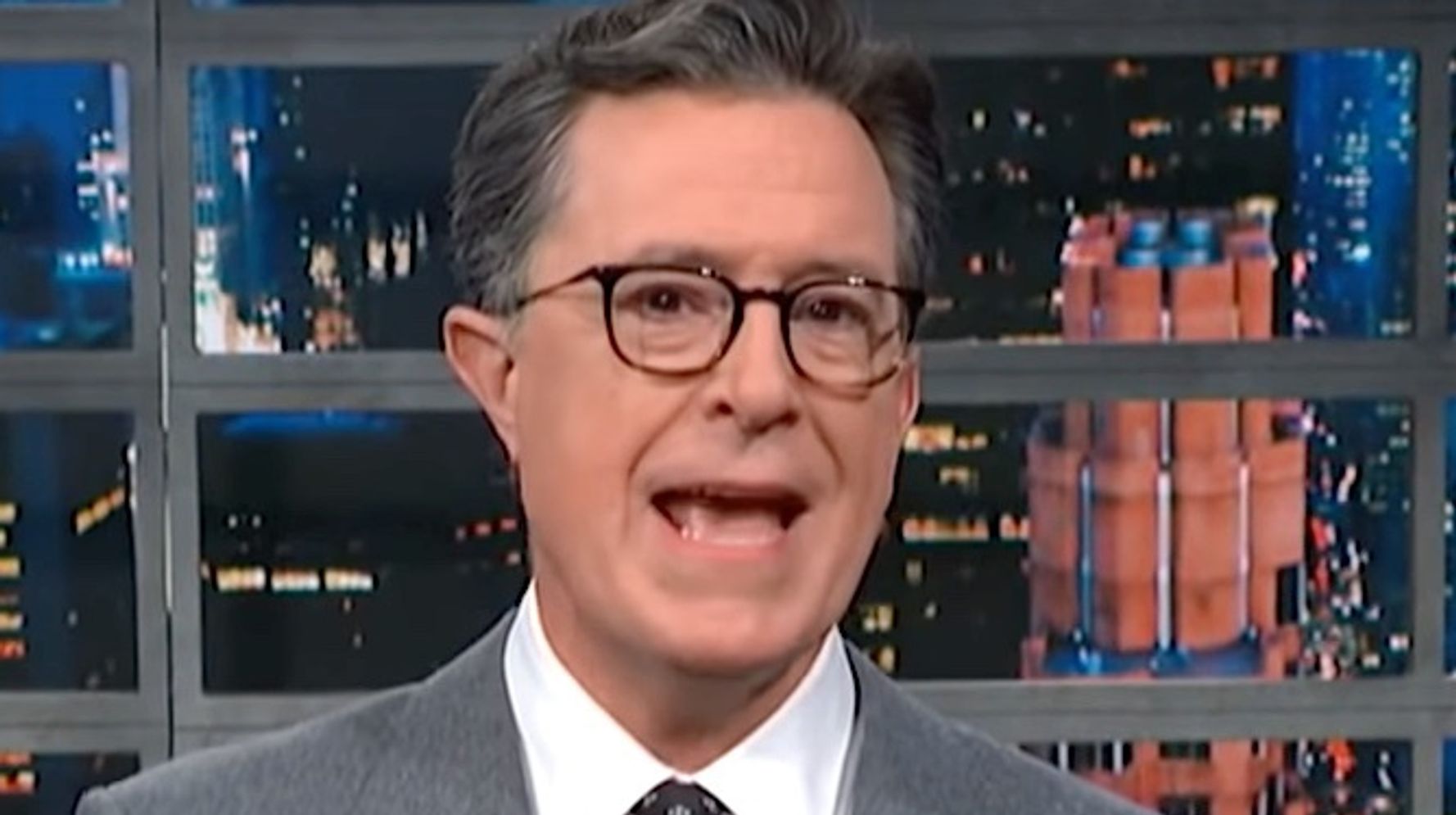 
Sorry Jets fans, but you’re not going to like this one.

“The NFL can’t be racist!” Colbert said in mock disbelief. “They spray-painted a tiny ‘end racism’ next to the Kansas City Chiefs logo.”

Flores said he was put through “sham” job interviews just so teams could meet the Rooney Rule requiring that they interview minority candidates for key positions. He also claimed that Dolphins’ owner Stephen Ross offered him $100,000 to lose games so the team could secure a better draft pick.

“Wow, what a waste of money,” Colbert cracked. “The Jets will lose for free.”

The Jets, which has historically been one of the NFL’s most hapless teams, is coming off a season in which it had the league’s second-worst record. In fact, the team hasn’t had a winning season since 2015.