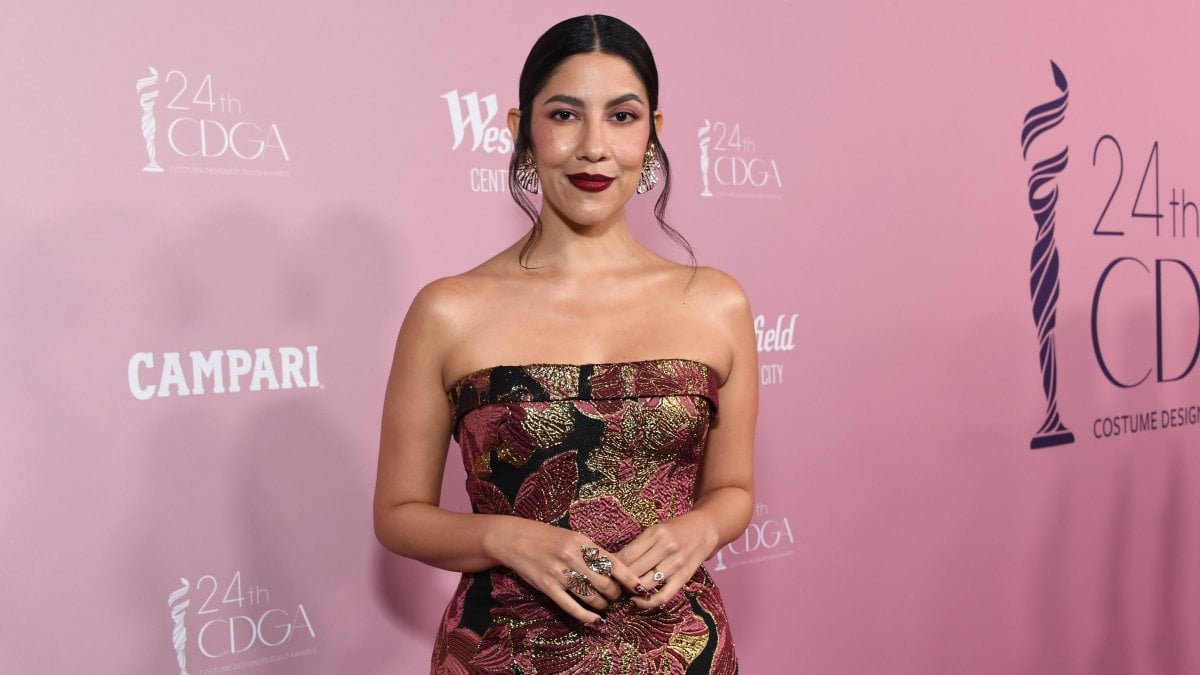 
But you need to be careful with that — oftentimes the second one comes A LOT faster. My wife’s friend went to the hospital too early for her first, and just spent about 48 hours in labor at the hospital, so she pushed it on the subsequent kids. For her third, they ended up barely making it out of the neighborhood, then turning into the fire station and having their baby right in the driveway of the firehouse.

For my wife, the first was about 40 hours of labor, most of it insanely hard labor, but the second was less than 7 hours and peaked in intensity at about the level we showed up to the hospital for the first one. If her water hadn’t broken at home, we probably would have had our second baby in the lobby of the hospital.