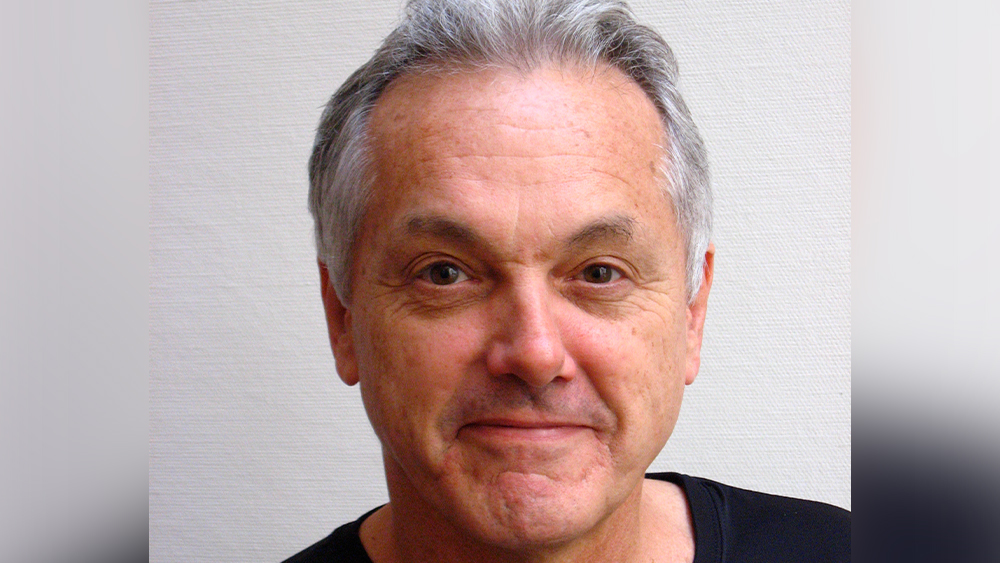 
Robert Blalack, a towering figure in the world of visual effects, died on Wednesday. His wife Caroline Charron-Blalack confirmed the news to Deadline. He was 73.

Blalack said he specialized in “solving the Visual Effects requirements of ‘can’t be done’ Motion Picture productions.” He proved the truth of that statement on his second film project, a 1977 space opera by the name of Star Wars.

At the age of 29, he designed and supervised the Star Wars VistaVision Composite Optical production pipeline, which allowed all the groundbreaking 365 VistaVision VFX shots in Star Wars. Much of what he created for the film was built on a (relative) shoestring. With a VFX budget of just $1.6 million for the film, Blalack made use of obsolete VistaVision optical composite equipment from Hollywood’s Golden Years that could be had for a song.

“My task was to scavenge the Hollywood junkyards for any VistaVision Composite Optical mechanics,” he wrote, “figure out how to upgrade those relics with custom state-of-the-art optics, design a photographic process to mass-produce the movie’s 365 VistaVision composites, and then train and supervise the Star Wars Composite Optical crew.”

The result was what he called, “This Rube Goldberg assemblage of ancient composite printer hardware, state-of-the-art optics and the mass-production blue screen color-difference composite techniques were the backbone of the celluloid system…subsequently used on all ILM VistaVision VFX Composite Opticals.”

Blalack was part of the team that founded Industrial Light and Magic, and again the effort was driven by necessity.

George Lucas wanted cutting-edge effects for Star Wars but found that the studio, 20th Century Fox, effectively did not have a VFX department. So Lucas created his own. He hired John Dykstra and an assemblage of college students, engineers and artists, one of whom was Robert Blalack.

“We discovered that building ILM from scratch during production was like jumping out of a plane and stitching up the parachute during free fall,” said Blalack at a recent reunion of ILM vets who worked on Star Wars.

“All of us changed the direction of filmmaking,” he told the gathering. “Because of you, visions that were once completely impossible are now within reach.”

The reward was not just creative satisfaction and box office riches, but a visual effects Oscar for Blalack, Dykstra, John Stears, Richard Edlund and Grant McCune in 1978.

In 1983, Blalack added an Emmy to his trophy case for his work on ABC’s The Day After, a TV movie about a nuclear holocaust which captured the public imagination due in no small part to his visual effects. It was seen by 100 million people in the U.S.

His other credits would comprise a career to be proud of unto themselves. They include effects on Carl Sagan’s landmark PBS series Cosmos; transformational visions in Altered States, Wolfen, Cat People and RoboCop; and FX in service of comedic classics such as Airplane and The Blues Brothers.

Beyond film and TV, Blalack did commercials, theme park rides, multimedia conversations at festivals and universities and his own personal Living Paintings, which were photographic journeys into ancient temples and churches around the world.

Blalack was born in Panama in 1948, attended Pomona College and Cal-Arts.

He is survived by his wife Caroline and son Paul.

ILM and the Star Wars franchise each posted the same tribute on their Twitter accounts, which read: “We are saddened to learn of the passing of Robert Blalack, a founding member of @ILMVFX and the key architect of our optical compositing workflow, first used on Star Wars: Episode IV (1977). Robbie’s friendship will be deeply missed, and our thoughts are with his wife and son.”

We are saddened to learn of the passing of Robert Blalack, a founding member of @ILMVFX and the key architect of our optical compositing workflow, first used on @StarWars: Episode IV (1977). Robbie’s friendship will be deeply missed, and our thoughts are with his wife and son. pic.twitter.com/oPh3z3zbfS