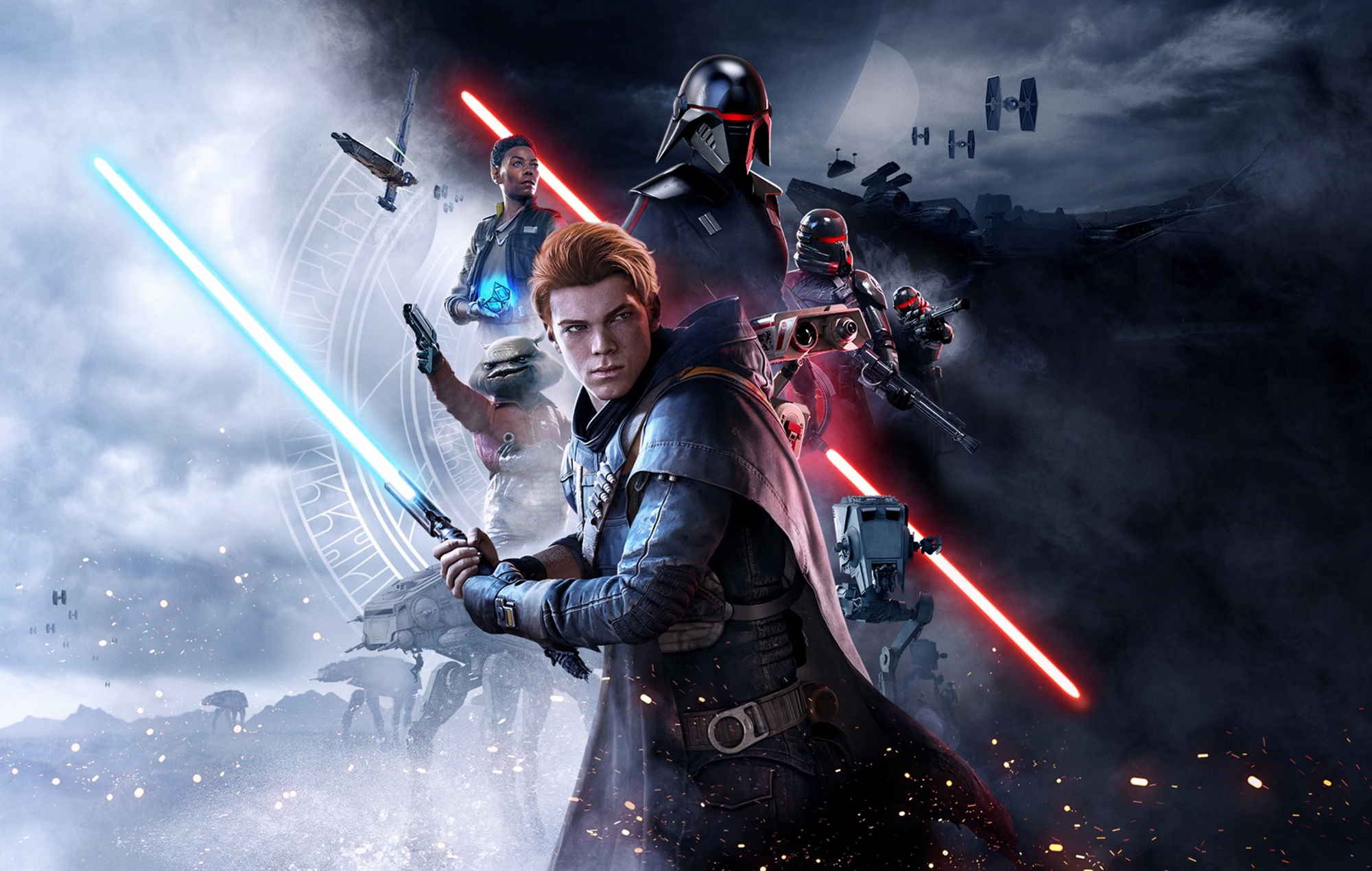 Respawn will be leading development and production on each of the new projects, as founder of Respawn Vince Zampella – who is also heading up the Battlefield franchise – will be leading the ongoing relationship with Lucasfilm.

Game director Stig Asmussen, who also directed Star Wars Jedi: Fallen Order, will be in charge of the game’s sequel. There is currently no official word if this game will be a direct sequel to Fallen Order and follow Cal Kestis, or if it will go in a slightly new direction.

A first-person shooter title is coming from another Respawn team headed by Peter Hirschmann, who worked on the original Battlefront games at LucasArts. A new strategy game in the universe is coming from the newly formed studio Bit Reactor.

“Building on the previous successes of our EA relationship, this new collaboration highlights the trust and mutual respect shared between the world-class teams at EA, Respawn and Lucasfilm Games,” said Sean Shoptaw of Walt Disney Games in the post. “Fostered by the expertise and passion within each team, we will create thrilling original games for diverse audiences across the Star Wars galaxy.”

Any more specifics on each of the three titles are yet to be revealed, although it was announced last year that the Fallen Order franchise would be receiving a continued investment.

In other news, Final Fantasy 14 finally has an Oceania data centre.