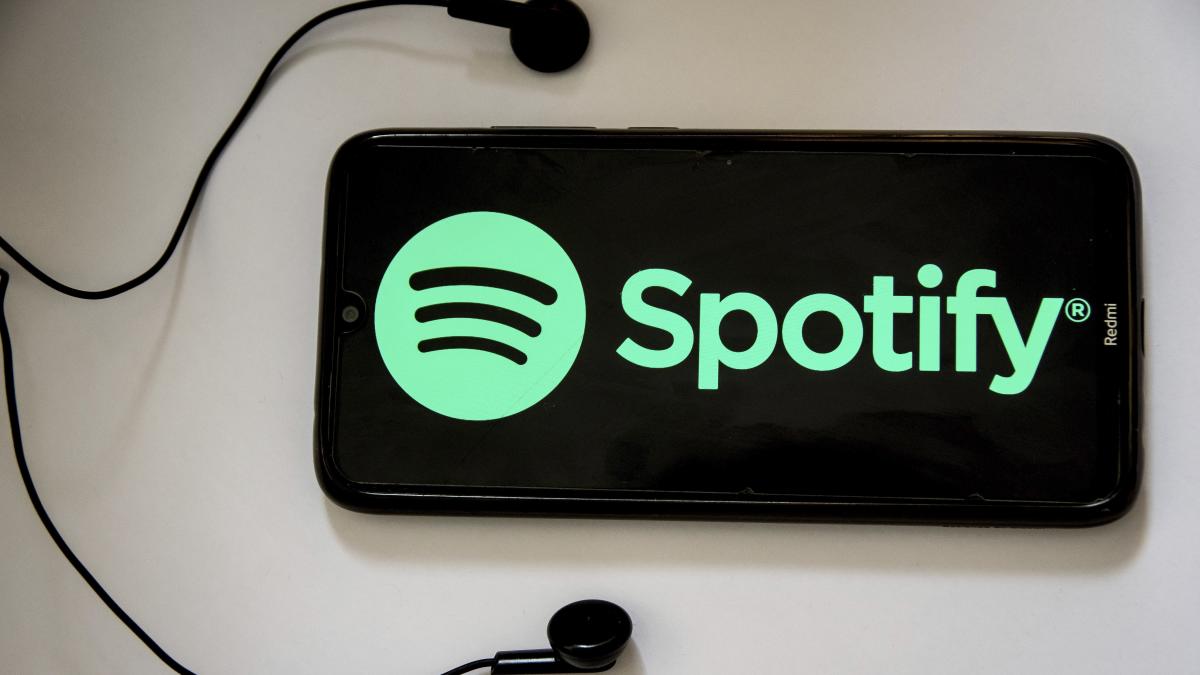 Shares of Spotify fell 6% from Jan. 26-28. Over the same time period, the tech-heavy Nasdaq composite index rose 1.7% and the Dow Jones Industrial Average was up 1.1%.

That came after Young announced Wednesday that he was demanding the company drop his music, writing that “Spotify has recently become a very damaging force via its public misinformation and lies about COVID.” He didn’t cite Rogan by name, but referred to an open letter from doctors and health professionals issued earlier this month calling on Spotify to crack down on coronavirus-related falsehoods on “The Joe Rogan Experience.”

To be sure, Spotify’s stock price was already on the slide — having plummeted 25% year-to-date as of Jan. 25, the day before Young’s catalog was pulled off Spotify. Investors have been rattled by signals that Spotify’s growth may be slowing, particularly after Netflix’s warning of a significant cooldown in first quarter subscriber net adds (which precipitated a 24% drop in its share price).

Also, it’s worth noting is that Spotify’s stock rebounded slightly Friday, closing up 1% to $172.98/share, amid a broader market upturn. However, that came before Joni Mitchell announced that she, too, would be removing her music from Spotify. “Irresponsible people are spreading lies that are costing people their lives. I stand in solidarity with Neil Young and the global scientific and medical communities on this issue,” the singer-songwriter wrote.

For Spotify investors, the concern is that the artist exodus could snowball in the coming days and drive a material number of customer cancellations. Hashtags #CancelSpotify, #DeleteSpotify and #ByeSpotify were trending on social media in the wake of Young’s ultimatum and Spotify’s decision to remove his music.

Rogan, whose exclusive multiyear distribution deal with Spotify for his podcast is estimated to be worth more than $100 million, hosted the No. 1 most-listened to podcast on Spotify in 2021, according to the company. His flirtation with alt-right figures and his anti-vax and anti-masking commentary has previously drawn fire from critics — including Dr. Anthony Fauci — but the controversy over Rogan has blown up to a new level with Neil Young’s protest.

Young on Friday doubled down on his anti-Spotify stance, slamming the streamer’s audio quality as “shitty, degraded and neutered” and announcing a partnership with Amazon giving new customers to Amazon Music Unlimited four months free of the premium streamer.

At this point, one wonders if Spotify execs are still chortling about the notion that Rogan is more of a liability than an asset. The company is scheduled to report Q4 2021 earnings Feb. 2 after market close.